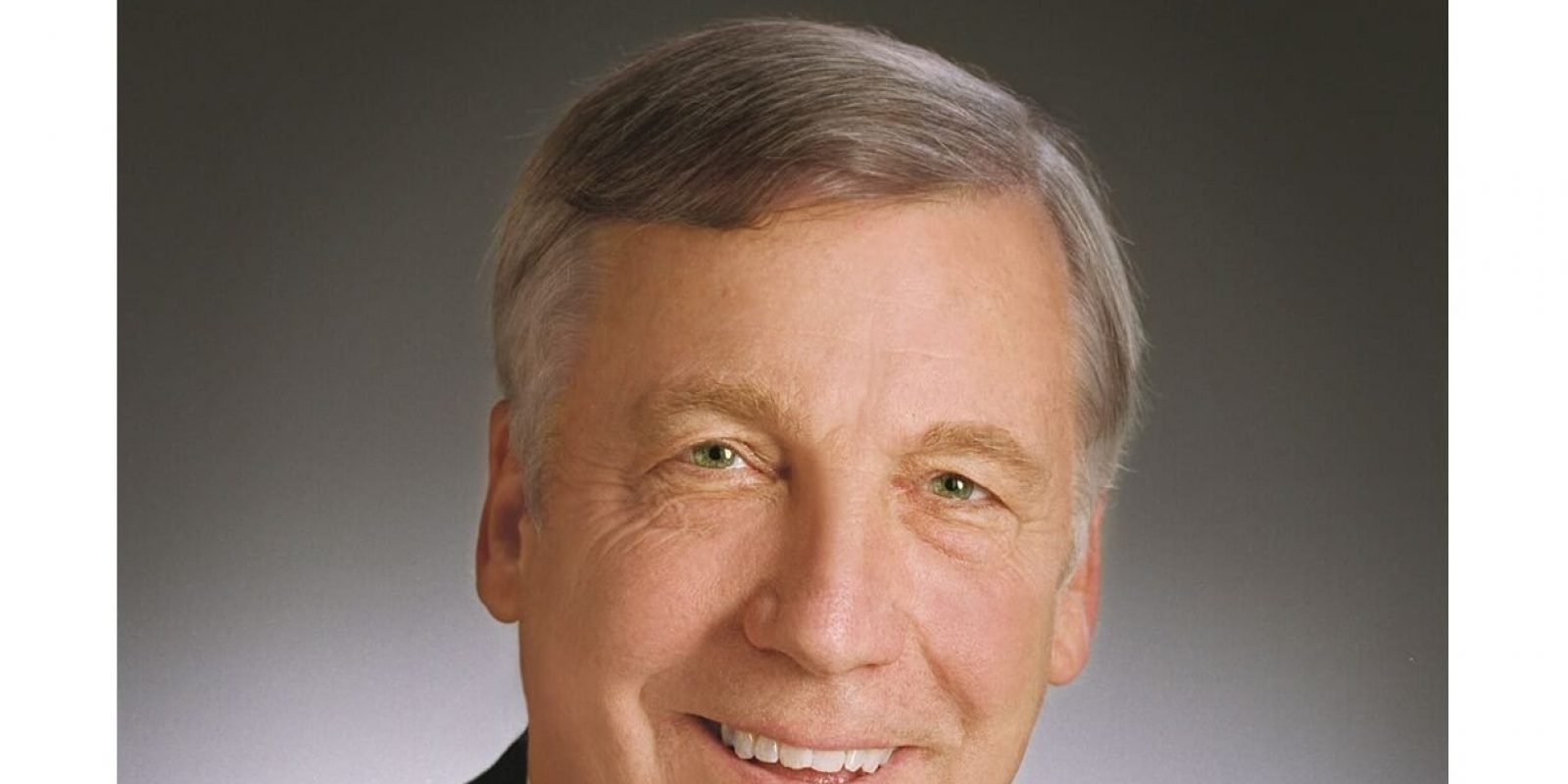 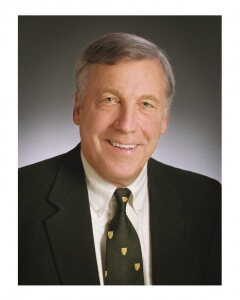 Neal Howard: Hello and welcome to Health Professional Radio. Thank you so much for joining us on the program today, I’m your host Neal Howard. In studio today with us is returning guest Dr. John Popp, he completed medical school at Yale University, completed a Fellowship in Gastroenterology at Massachusetts General Hospital and he’s also former Chair of the Division of Digestive Diseases and Nutrition at the University of South Carolina. Joined Janssen as a Medical Director in the Medical Affairs Department and he’s here today to talk with us about the management and treatment of Crohn’s disease and also about some of the unmet needs when it comes to managing and treating Crohn’s disease. Welcome to Health Professional Radio.

Dr. John Popp: Thanks for having me Neal.

N: When you were here before we were talking about Crohn’s disease, some of the misconceptions about Crohn’s disease. When it comes to managing the treatment and the further managing of Crohn’s disease possibly throughout one’s life, there are sometimes goals or things that are just aren’t met. Things that just happen that would be greatly advantageous to the patient and to the health care provider if they’re recognized and implemented. Talk about some of these needs as they relate to the treatment of Crohn’s.

P: I’d be happy to Neal and I practice for almost 30 years and saw hundreds and hundreds of patients with Crohn’s disease and I think one thing that’s very important about Crohn’s disease is that it is a chronic disease. We can never look a patient in the eye and say “We have cured your disease. You will never have to worry about this again.” We know for example that patients who have resected parts of their bowel where the disease has been active and you see nothing but normal bowel left behind, those patients can get recurrent disease and actually they do quite often. So certainly an unmet need is we don’t have a cure for Crohn’s disease, by having said that we’ve made a lot of great strides in managing patients beginning with drugs called the TNF inhibitors which were introduced in 1998. Prior to that time we had limited therapy that was marginally effective, corticosteroids were used most often in patients who had severe disease and that would work short term but would not be an effective long term drug. We then used drugs called immune-modulators which were effective but they had some problems associated with it as well. So the unmet need really Neal is to develop products that will suppress the inflammation, allow the underlying mucosa or lining of the intestines to heal and most importantly get the patient back to a normal life. So what we know about TNF inhibitors which has become the biologic standard of care since they were introduced in 1998, we know that they help a large percentage of patients and some would say perhaps up to 80% of patients will respond to TNF inhibitors. Two problems though Neal, 20% will not, so they need something different. They need a drug that affects the inflammatory response differently than by blocking tumor necrosis factor alpha. The other problem is not everybody that’s treated with in response to TNF inhibitors will stay in remission. So we know from the inflammatory cascade as we call it, there are many different ways for inflammation to occur. So the unmet need is finding this targets if you will and then blocking them and there are basically 2 ways to deal with this, you can either block a cytokine which is produced in inflammation or you can increase the production of the cytokine that is anti-inflammatory. So those are the two approaches but there’s a lot of room for improvement as great as the TNF inhibitors have been and then what came to market a couple of years ago is a different mechanism of action, something that is called anti-integrin and that’s called Vedolizumab or Entyvio as the tradename, so that gave us another option. What we hoped to see later this year is yet another option, a drug called Stelara or Usetekinumab which works differently and we’re hoping that by providing this to our patients that we give them yet one more option, one more pathway to block to manage their inflammatory process.

N: How much does diet play a role and is this something that the patient can make a major part of their management or is it negligible due to the nature of the disease?

P: Well Neal I’ll answer that by saying what I would tell most of my patients and I think diet is a very individual, I think each Crohn’s disease patient must be managed as one specific individual and what I would tell patients is if they found something in their diet that was irritating or causing them to have symptoms. For example dairy products or spicy foods or whatever that they would have to avoid those if they wanted to stay well. But as primary management diet alone, although it can be helpful in a general way, it usually is not going to allow the underlying mucosa of the bowel to heal and get that patient back to a normal life.

N: A misdiagnosis, someone thinking or being told that they’ve got another condition that looks like Crohn’s, they’re being treated and maybe managing at home for what they think is another thing but it turns out to be Crohn’s. How much trouble is a person in who’s been treating one thing based on a misdiagnosis when they actually have Crohn’s?

P: Well that’s a good question Neal and what we have learned in managing patients with inflammatory bowel disease in general and Crohn’s disease in particular is they may go months and months and even years with symptoms that are inadequately treated because they have not been appropriately diagnosed. There are patients who are misdiagnosed with irritable bowel syndrome which is a very, very common condition that can produce symptoms that are similar or maybe similar to Crohn’s disease and perhaps they had some testing done that was not diagnostic for Crohn’s disease so they were managed with irritable bowel type therapy and when that happens Neal, if you have ongoing inflammation what we really worry about with Crohn’s disease is this inflammation may progress, lead to scarring, it can even lead to perforation of the bowel that need for emergency surgery. So that’s why it’s so terribly important to make an accurate and specific diagnosis as soon as the patient seeks medical attention. So we need to be all over these patients and make sure they get appropriate testing so that we can identify those who should have more specific therapy for Crohn’s disease.

N: Talk briefly about the recent Phase 3 Study and those findings that affect Crohn’s disease. What in your opinion do you think is the one finding that is just gonna revolutionize Crohn’s disease treatment and management going forward?

P: Well the study that will be published later this year and hopefully the drug will be approved is the drug called Ustekinumab or Stelara and in the Phase 3 Study that was just done, in patients who had failed TNF inhibitors and that’s the most difficult population to treat. We found that over a third of those patients at week six that experienced the dramatic improvement in their symptoms and patients who had failed conventional therapy that did not fail TNF inhibitors it was over a half and that’s an important number. We also found that the response occurred very quickly, equally important the safety was very, very good and then when those patients were treated with maintenance therapy, well over half of them were in remission at the end of a year and again excellent safety profile. So this is a drug that’s got a very important role and we hope to be using it later this year.

N: You’ve been listening to Health Professional Radio, my your host Neal Howard, talking with Dr. John Popp. Transcripts and audio of this program are available at healthprofessionalradio.com.au and also at hpr.fm and you can subscribe to this podcast on iTunes.