Graceful Departures at the End of Life [Interview][Transcript] 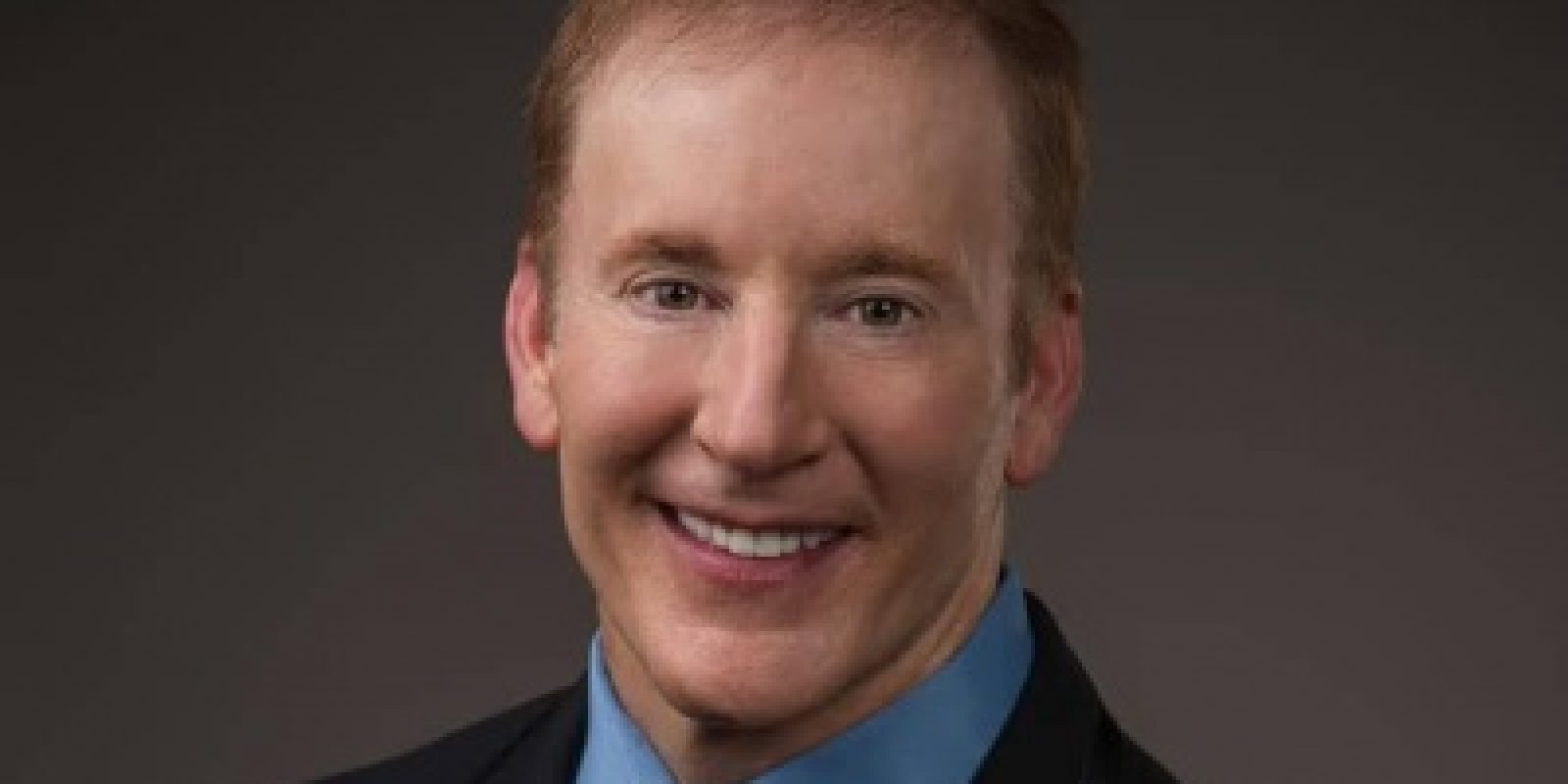 Guest: Dr. Kevin Haselhorst
Presenter: Neal Howard
Guest Bio: Dr. Haselhorst is an emergency medicine physician in Phoenix and the author of “Wishes to Die For,” an introspective guide to advance care planning. His views began to change after conversations with patients pinpointed the need to create smoother transitions, offering peace of mind for families coping with incurable illness.

Segment overview: Dr. Kevin Haselhorst, MD, an ER doctor, and author of the book WISHES TO DIE FOR, talks about “Omega Care” and how it differs from traditional hospice care; and his brand titled Graceful Departures.

Neal Howard: Hello and welcome to Health Professional Radio. Thank you so much for joining us today. Our guest in studio today is Dr. Kevin Haselhorst, ER Doctor and the author of “Wishes to Die For” where he talks about how he transitioned from not only an ER doctor but someone who is well-versed in end of life care. And he is here with us today to talk about Omega Care and how it differs from traditional hospice care. And also about graceful departures as well as a little bit about his book “Wishes to Die For.” How are you doing today Doctor?

Dr. Kevin Haselhorst: I’m doing well Mr. Howard. Thanks for having me.

N: Thanks so much for returning with us today. Tell us what happened to propel you into a world of writing books from an ER doctor to an author, not only one but both?

H: Well I think the whole sense of writing things down as you have the ability to connect the dots. And as I started identifying the problems that I was seeing, I sort of and I also do the practice of yoga so the combination of bringing awareness to what I’m doing in my practice of medicine created a much more heart-centered focus to how I could message this ability to cope with the end of life. You know yoga is a lot about the tension of opposites, you’re sitting and post, as you’re trying to figure out your where the center is, and that’s where patients are at the end of life is where is my center? You know how do I know that I’m right? And that’s an intuitive kind of thing, it isn’t something that somebody tells you. And that’s what I really got clear about in the book – is that I need people to join me in this journey of feeling the tension and then finding a sense of rightness. You know when an opening happens, when the release happens it’s like “Oh yeah that makes sense. That’s how I want to go.”

N: Now this is not the first work that you’ve penned. You’re also the author of another book.

H: Well I created a book on my website called graceful departure called “Sail The 7 C’s of Graceful Departures.” It identifies the 7 C words, it’s almost like an orderly progression around how you get the comfort is through composure. Like the first C is Composure. You don’t have competence, you don’t have the ability, commitment unless you can actually put your emotions aside and start getting on with the subject at hand or what you have to deal with. And so it’s enrolling people in this notion of a journey, an end of life journey, as to how you might wrap your mind around it and create a sense of peace in the process by going through this exercise of Sailing the 7 C’s.

N: You know often times when we talk about the end of life, it focuses on how those that are going to still be here should deal with the end of the patient’s life. It seems that your books “Wishes to Die For” and “Sail the 7 C’s of Graceful Departures” focuses much, much more on how the person who’s facing the end of life, should prepare for it within themselves.

H: Yeah. And going back to the difference between omega care and hospice care is I love the line, “I am the alpha and the omega, the beginning and the end.” I claim my life and I want to claim my end. A person who would choose omega care would say “I’m ready now, it’s time.” Most patients enter into hospice sort of unwillingly or because they have no other option. They didn’t necessarily claim it, they were sort of relegated to that. I don’t want people to die with the sense of disempowerment, I want them to claim the end of life as powerfully as they claim the middle of life and the beginning of life. And to enroll people in that idea, it gives them a sense of … you don’t query what the meaning of life is when you already sort of know that you’ve completed your purpose. You have a whole sense of fulfilment at that end. The hospice care feels like you just, you’re either in the killing fields or however people message it. It unfortunately, it does provide the right service but with a lot of times of the wrong, people feel like they’ve lost that they end up in hospice care.

N: And your books, I guess, they’re a guide to achieve that certainty, that self-assurance that you need?

H: Correct. They definitely, Neal I’m not about helping people anymore, I’m about empowering them. I really want them to own it on some level there. It’s not for me to decide what’s important to them or how they live their life or how they die. I’m here to support them, but I also think they need to be educated more because I don’t think we’re fulfilling … I think when you put it out there and articulate in a way that make sense to people that they’ll grasp it and they’ll own it and they feel like they did it their way instead of the doctor’s way. Go to gracefuldepartures.com and download the free copy of “Sail the 7 C’s of Graceful Departures” and Wishes to Die For is gonna be re-released in January. It will be on amazon.com and you can pre-order it now.

N: You’ve been listening to Health Professional Radio, I’m your host Neal Howard. We’ve been in studio talking with Dr. Kevin Haselhorst, ER doctor and author of “Wishes to Die For” as well as other works “Sail the 7 C’s of Graceful Departures.” We’ve been here talking about “omega care” and how it differs from traditional hospice care, and also talking about graceful departures as well as his books. And how he transitioned from not only being an ER doctor but an ER doctor and an end of life care expert. It’s been great having you here with us today Kevin.