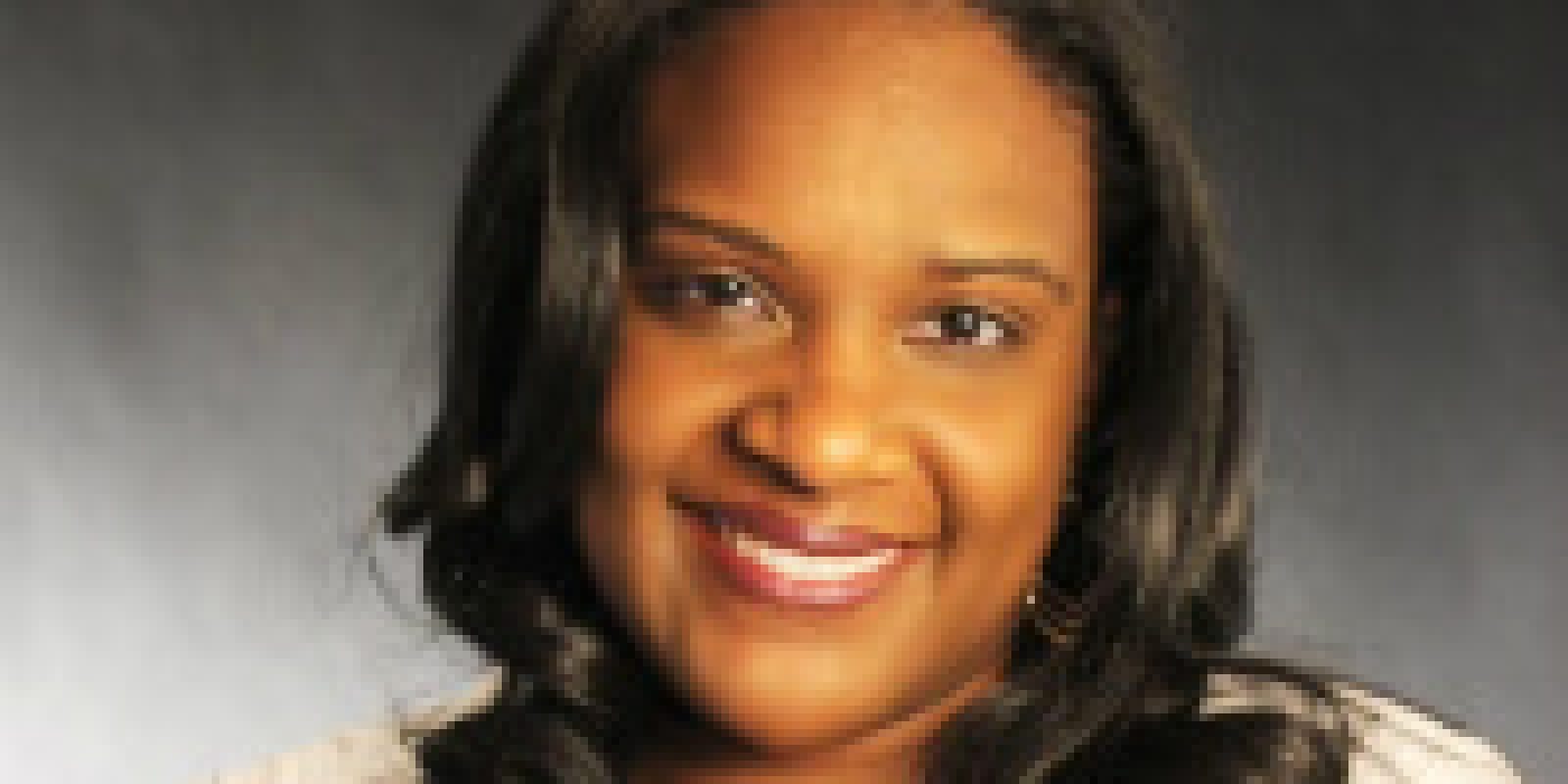 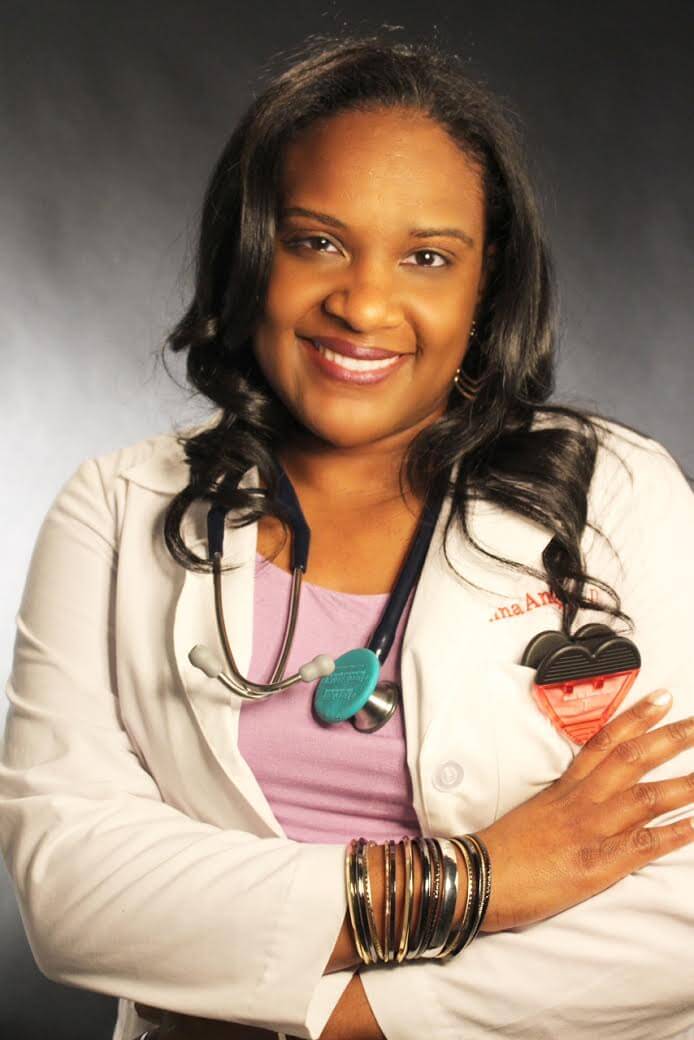 Segment overview: Dr. Nina Anderson explains what Sickle Cell Disease is and how it affects the human body. Also discussed is how the Sickle Cell Trait is passed genetically.

Neal Howard: Hello and welcome to Health Professional Radio. I’m your host Neal Howard, so glad that you could join us today. In the main stream media we hear a lot of talk about different diseases from heart disease, cancer being all over the news. We hear a lot about Alzheimer’s and maybe AIDS or even recently the Ebola virus. But rarely do we hear any mention in the main stream media of Sickle Cell Anemia – the trait or the disease. Our guest in studio today is Dr. Nina Anderson president and CEO of Tova Community Health Incorporated. And she’s here today to speak with us about sickle cell anemia and how it affects the body. And also to talk a bit about her activism and her efforts to maintain continued research in Sickle Cell. How are you doing today Dr. Anderson?

Dr. Nina Anderson: I’m great. Thank you for having me.

N: As I said opening, we don’t hear a lot in the news or any in the news about sickle cell. I’m going to date myself and let you know that when I was in school and going to church as a child, people would come in from time to time and speak to us especially in the black community about Sickle Cell. Once they left, there was no more mention of it. What exactly is Sickle Cell and how does it affect the body?

A: So sickle cell disease is an inherited genetic blood disorder so it affects the blood cells. People with Sickle Cell disease have blood cells cell that look like a “C” or a crescent. So the blood cells are not round, they’re not soft and they don’t always move or flow well to the blood vessels under certain conditions. So Sickle Cell disease is this condition that you’re born with and under certain conditions being stressed, infection, changes in the weather, dehydration – those sickle blood cell are very fragile and in under stressful conditions under the body they break down, they clamp up in the blood vessels and when you deprive the body of oxygen and nutrients it causes excruciating pain. And over the long-haul it can also affect the organs.

N: Now when we’re talking about over the long-haul, is this something that is readily identifiable say as an infant or is it known to manifest itself as far as symptoms later in life?

A: So newborn screening program didn’t start in 48 states until the early 1990’s so does when someone was either diagnosed of Sickle Cell was based on symptoms or complications that the baby or the child had at a young age, thanks to renowned researched whose now retired Marilyn Gaston. She did a study that was actually published in a New England Journal of Medicine that looked at using penicillin and antibiotic to help prevent infection in infants and children less than 5 years of age because in the 70’s or 80’s, babies were dying of complications of Sickle Cell which was infection in thus they were living as long as they are today. And because of her resounding research and the results of that was they found was that the children of who were in this study or that got the penicillin actually lived. And if they did were susceptible to a series bacterial germ, they were able to ward that off. And so due to her research, one of the suggestions was we need to test babies at a younger age, at birth. And so New Born Screening Program was a public health initiative that started in 48 states in the 1990’s in which all babies are tested for Sickle Cell disease and Sickle Cell trait.

N: Now as I mentioned when I did hear of Sickle Cell or maybe anyone who’s listening, when they heard of Sickle Cell and you mention of it they immediately associated with the black community. Is sickle cell something that is exclusively found in African Americans or does it cross all boundaries?

A: So according to the World Health Organization, Sickle Cell is a global health disease and it really has nothing to do with race. It has to do with the population of people that were able to survive the endemic of malaria. And so people that had the Sickle gene or … sickle cell the mosquito parasite could not get into the blood cell and also replicate and thus they passed on this genetic mutation to their children. So it’s in all parts of the world, in tropical areas you’ll see many groups of people and not just people of African descent who have Sickle Cell trait or other kinds of traits to have malaria protective properties that or either have the trait or other blood disorder types we call “Hemoglobinopathies or Sickle Cell Diseases” as well. So it’s really, in this country yes the fastest growing ethnic group of people living with Sickle Cell is actually Hispanic community but it does it is prevalent in African American’s here in the United States as well.

N: Now you mentioned hemoglobin. Are there different levels say of Sickle Cell when we’re talking about diabetes, you have type I and II – you can be borderline. Is Sickle Cell identified in one of those lines as well? Is there a level, do you have a little bit of Sickle Cell or can you progress to having say fatal Sickle Cell Anemia?

A: But within each type of Sickle Cell, people have different problems, different complications from their Sickle Cell. And it really also has nothing to do with its type of sickle cell you have. There’s we’re looking into genomics and specific people have certain genotypes, maybe more symptomatic than others. So there’s no level on variation, it’s you either you have it or you don’t.

N: Either you have it or you don’t. Okay and as we wrap up, I’d like to give our listeners an opportunity to contact your organization and learn more about your activism and your awareness movement into Sickle Cell and to possibly even donate. Where can we have a hold of you?

N: You’ve been listening to Health Professional Radio. I’m your host Neal Howard. It’s been a pleasure talking with Dr. Nina Anderson in studio today, discussing Sickle Cell, its traits some of the ways that’s been identified and also how awareness of the disease is becoming more and more widespread due to her research and activism as well as many others. It’s been great talking with you today Dr. Anderson.

A: Thank you for having me. It’s so great.

N: Great. And I’m hoping you’ll come back and speak with us again.

N: Thank you so much. Transcripts and audio of this program are available at healthprofessionalradio.com.au, hpr.fm. And you can subscribe to our podcast on iTunes.