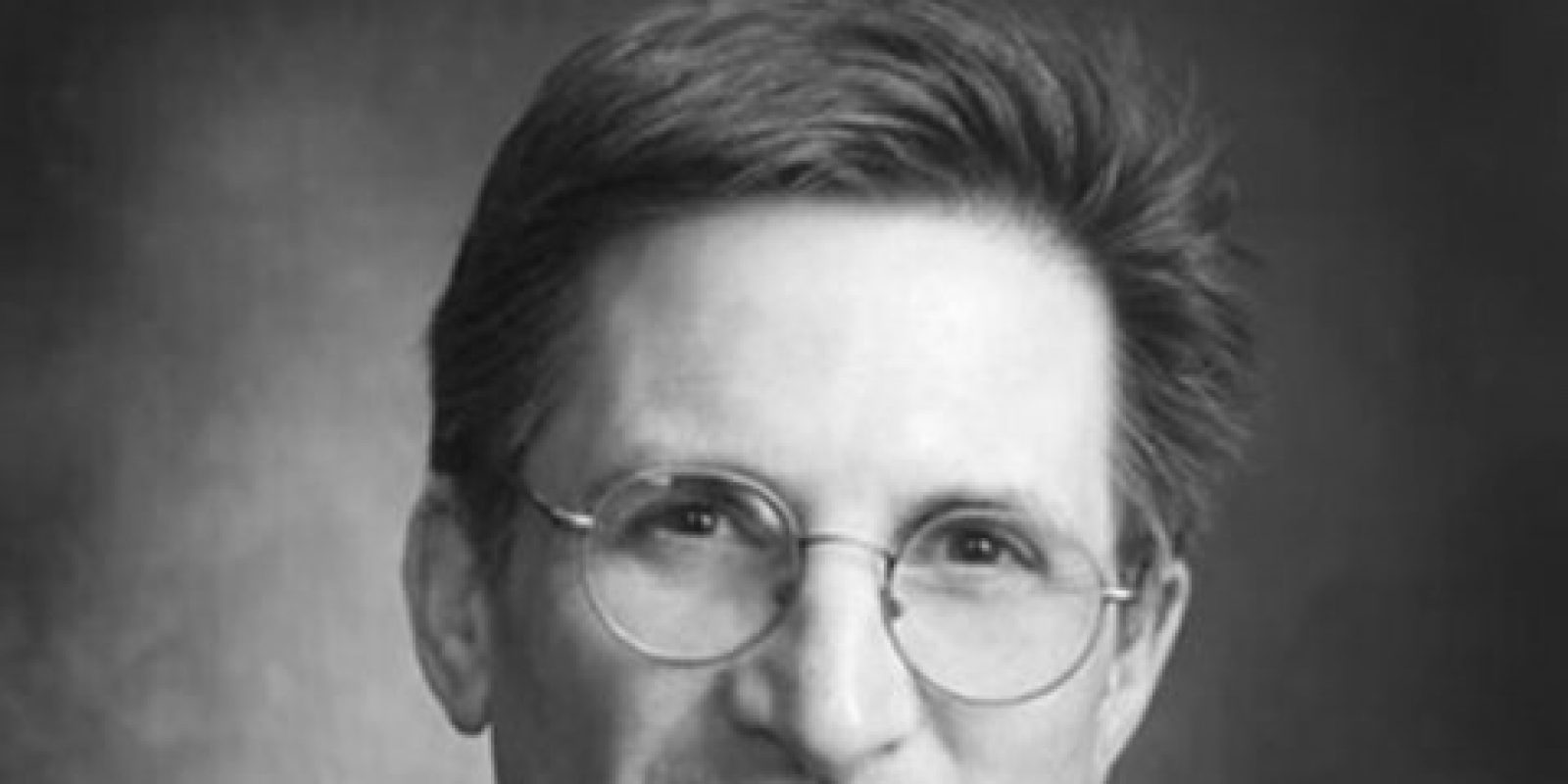 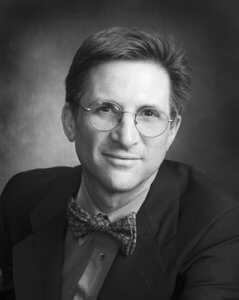 Guest: Dr. Steven Sandberg-Lewis
Presenter: Neal Howard
Guest Bio: Dr Steven Sandberg-Lewis has been a practicing naturopathic physician since his graduation from National University of Natural Medicine (NUNM) in 1978. He has been a professor at NUNM since 1985, teaching a variety of courses but primarily focusing on gastroenterology and GI physical medicine. His clinic rotations are particularly popular among NUNM doctoral students. In addition to supervising clinical rotations he also maintains a part-time practice at 8Hearts Health and Wellness in Portland, Oregon.

Segment overview: Dr Steven Sandberg-Lewis will be a speaker at the 5th BioCeuticals Research Symposium on April 21-23, 2017 in Sydney. He is a naturopathic physician and will be presenting on his field of research into small intestine bacterial overgrowth -SIBO – causes, testing, diet, prescription and preventative measures, and why some people suffer from gut conditions while others don’t.

Neal Howard: Hello and welcome to this Health Supplier Segment here on Health Professional Radio. I’m your host Neal Howard. Thank you for joining us today. Our guest today is Dr. Steven Sandberg Lewis. He is going to be a speaker at the 5th BioCeuticals Research Symposium that’s happening, April the 21st through the 23rd in Sydney. He is a naturopathic physician and who’ll be presenting on his field of research into small intestine bacterial overgrowth. Welcome to Health Professional Radio Dr. Sandberg Lewis.

L: The large intestine or colon normally has huge numbers of bacteria per gram, estimated that a hundred billion or more per gram of stool. The large intestine is actually kind of short. It’s only about 3 ½ feet long. But the small intestine, which perceived that in the digestive tract is 18-20 feet long. And it’s normally, a very low level culture area of bacteria less than a thousand or 10,000 per gram. But under certain conditions that are pretty common in these days, the occasions and other things, people can get overgrowth of their normal friendly flora in a small bowel which can cause all the symptoms of irritable bowel syndrome and it’s associated with many other GIN systemic conditions. Probably, one of the more common causes is, infections in the gut. Just parasite, food poisoning, traveler’s diarrhea, whether it’s E.coli or campylobacter and Giardia, any number of different organisms can start a process in which the immune system produces antibodies against a toxin produced by that organism which is cytolethal distending toxin. That antibody will be of course, present long after the bacteria are gone and that antibody can slow down the migrating motor complex. The mechanism that normally moves things, sweep things through the small intestine and prevents bacteria overgrowth. So, overgrowth of normal friendly flora from that thousands to ten thousands to millions, can occur. And that’s where this often starts, but there are other mechanisms as well.

L: The standards or gold standard for testing for bacterial overgrowth in small bowel is duodenal or jejunal aspirate and culturing. With that method, you can actually find out what the organism is and the level of our growth. But, that is not commonly used because it’s invasive and expensive. More commonly, a breath test is done in which hydrogen or methane produced by these overgrown intestinal bacteria and archaea, eventually ends up in alveolar air and shows up in a breath sample. So you can measure their byproducts and get an idea of whether they’re in normal numbers or overgrown.

N: Who is a candidate for small intestinal bacteria overgrowth? Is this something that is prevalent in older people or is anyone is susceptible?
L: Age is definitely a risk factor as people get older. But, anyone who has had a traveler’s diarrhea or food poisoning that led to the symptoms of irritable bowel syndrome after that, post-infectious IBS as it’s called, they have at least, 50 – 70% chance of it being, do the SIBO and treatment for that can be very effective. Also people that have had pelvic or abdominal surgeries that have led to excisions, or perforated appendix, or perforated peptic ulcer, anything like that, that would lead to excisions. And in fact in women, that have this twice as often as men. Endometriosis, a major underlying cause.

N: Are there people who are more susceptible than others to this type of disorder? Is there anything that we can do to prevent it overall?

L: One of the best things you can do to prevent it, is to not get food poisoning or a traveler’s diarrhea. Using herbal or prescription prophylactic treatment and being very careful about water supply and food when traveling, and just trying up to ever get this in the first place which can then, prevent the whole antibody production. But also, some folks just can’t get away from it. For instance, women have endometriosis and have monthly bleeding into the peritoneal sac, they’re gonna tend to have growing and expanding excisions between the serosal layers of the bowel which tend to cross kinks that’s slowdown that cleansing process that’s a migrating motor complex and they’re just going to be very prone to it. And if they are treated, they’re very prone to have it relapsed. The excisions really need to be dealt with physical therapy and other techniques that can relieve them.

N: Is this the first time that you’ve been involved with the BioCeuticals Research Symposium?

N: You’ve been practicing for many years as a naturopath. Is that correct?

N: 38 years. In your experience, have you found a much greater acceptance of your field of expertise as opposed to traditional standardized medicine? Or is awareness becoming about the same as it ever was?

L: Big shifts in the United States where I practice. Back in the 1970s, when I started practicing, we were pretty much French practitioners. We are licensed, but didn’t have a lot of privileges. And now, in this field of medicine while not mainstream and I’m not sure if we ever want to be totally mainstream, we’re definitely a major part of the primary healthcare system here and we are designated as primary care practitioners in Oregon and Washington. Each state of course, makes its own licensing laws. But, we are very much in the mainstream in terms of being part of the system and interacting with all the other parts of the system.

N: Great. Congratulations Dr. Steven Sandberg Lewis and thank you so much for joining here on Health Professional Radio today.

N: You’ve been listening to Health Professional Radio. I’m your host Neal Howard with Dr. Steven Sandberg Lewis. Transcripts and audio of this program are available at healthprofessionalradio.com.au and also at hpr.fm. You can subscribe to this podcast on iTunes. Listen in and download on SoundCloud.