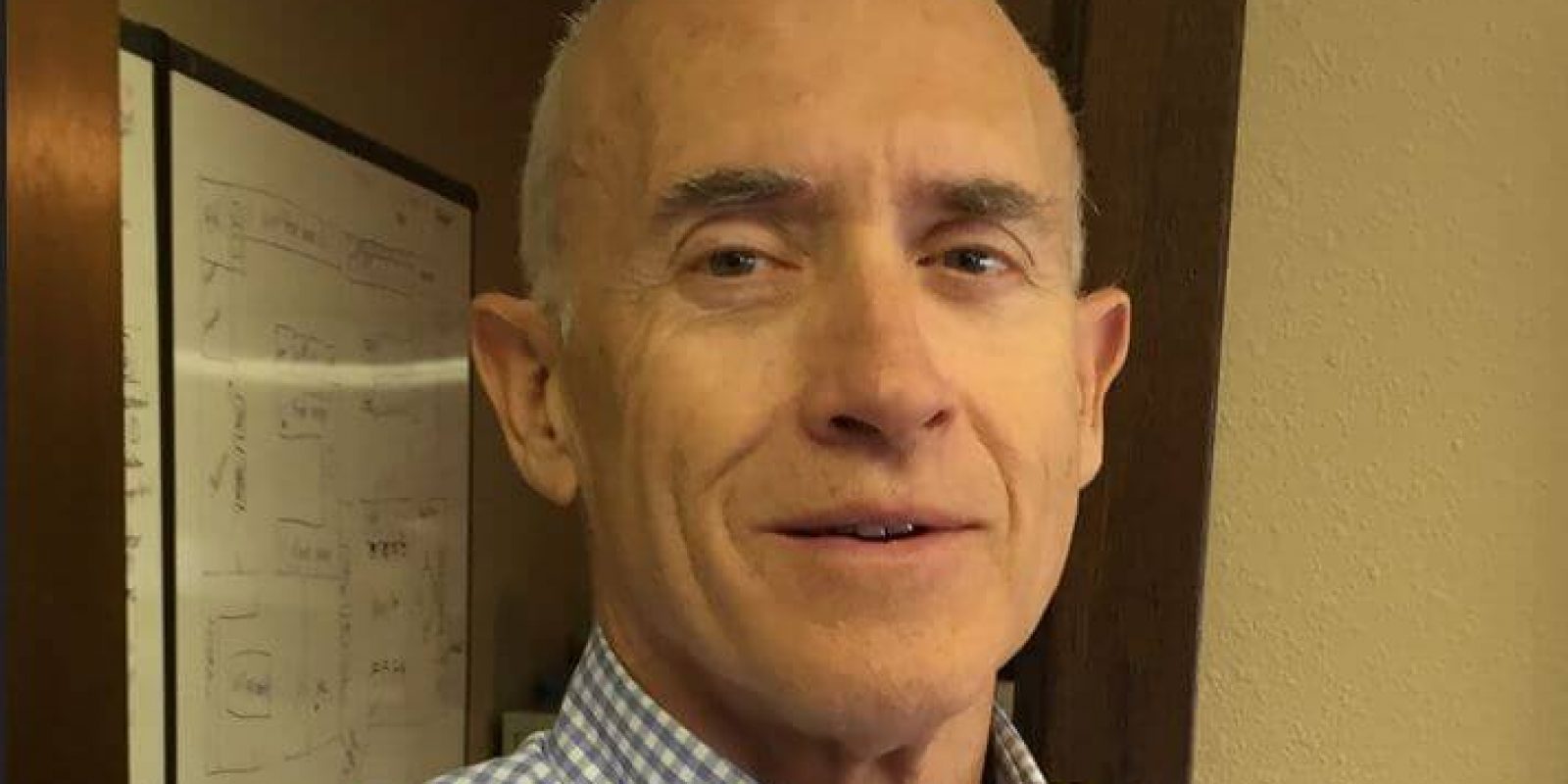 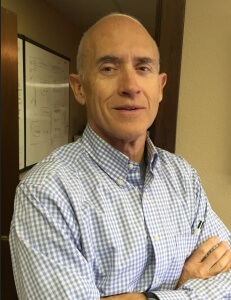 Dr. William Harris: Thank you for having me.

H: OmegaQuant is a laboratory, analytical laboratory and we specialize in measuring blood levels of omega-3 fatty acids. So that’s the principle goal of this company.

N: Now you’ve been working to establish the omega-3 index as a type of potential biomarker for cardiovascular disease risk, is that correct? How is that going?

N: What was it that prompted you to try and develop this index?

H: A couple of studies that have been published, one in 1995 and the other one in 2002 that were both told the same story and the story was that people that have higher levels of red blood cell omega-3 levels, the omega-3s that segregate themselves into red blood cell membranes. So higher levels of omega-3 fatty acids in the blood in the red cell was associated with reduced risk for sudden cardiac death, again this was shown in 2 completely separate studies with the same effect was seen in both and in the late in 2002 I and a colleague, a cardiologist from Germany were simply at a meeting talking with each other thinking that this red blood cell omega-3 task really ought to be something that doctors major because it means something. It is like a very much like a risk factor for particularly sudden cardiac death and so we both set out to establish the omega-3 index as a risk factor for heart disease.

N: Is this something that can be determined that is a genetic thing or once it develops, is that when this biomarker is readily seen?

H: It’s pretty much driven by how much omega-3 fatty acids you eat.

H: The amount that’s in your blood, we look at populations around the world. The Japanese for example eat probably almost 10 times as much omega-3 as Americans do and their omega-3 index is twice as high as ours is. There are vegans, people who eat no omega-3s at all have much lower levels of EPA and DHA which we’ll talk about in a minute. The marine, the fish oil omega-3s, they have very low levels of omega-3 and when they take omega-3 supplements their levels go up so it’s really driven a lot by how much EPA and DHA you actually eat.

N: Now you’re talking DHA and EPA, are these two different types of omega-3s or are these the only two types or just the types that we are focusing on?

H: Those are the two types we’re focusing on, those are the two that are found in fish and fish oils. There’s another kind of omega-3 that’s found in plant oils particularly in flax seed oil but that doesn’t as far as we know yet have the same effects as the other ones that are in fish.

N: You spoke of certain populations eating say 10 times more omega-3s say in the United States. We’re talking about Japan, are these omega-3s found in these high concentrations in just places that are in close proximity to huge water sources and lots of fish and what about the people that don’t eat fish or don’t like it or can’t eat it?

H: Right, right exactly. And it’s being close to the water doesn’t get into your mouth, so you’re right you have to actually eat the stuff, eat oily fish. And we’re talking about oily fish like salmon, mackerel, herring, sardines, anchovies if you like anchovies. Those are all oily fish and they have quite a bit omega-3, albacore tuna is a good source too, probably better than the chunk-like tuna but all these are, this part of the traditional diet in some countries Japan particularly. But China was of course has a huge coast with the Pacific Ocean they don’t have very high omega-3 levels because there’s just not much part of their culture to eat fish as much, so it is driven by cultural, well it’s driven by how much you eat and that’s driven by culture a lot of times.

N: Now you mentioned the oily fishes, are these the only ones that supply this type of omega-3 or are we talking about less omega-3s in the less oily fish or no omega-3s in those fish at all?

H: Less. There are, I don’t think I can think of any seafood product that has zero omega-3. They’re all better than hotdogs in that regard if you know what I mean.

N: Now is OmegaQuant only involved in this type of testing or do you do other types of testing at the laboratory as well?

N: And where can our listeners get more information about OmegaQuant?

H: Go to our website which is omegaquant.com like quantity, quantify omegaquant.com and you can learn a lot more about what we do. People can order actually order a dried blood spot based omega-3 index test if they want to.

N: Great. You’ve been listening to Health Professional Radio, I’m your host Neal Howard. We’ve been in studio this afternoon with Dr. Bill Harris, Founder and President and CEO of OmegaQuant, he’s been with us in studio today discussing his work establishing the omega-3 index as a potential biomarker for cardiovascular disease risk. It’s been great having you here in the studio with us today Dr. Harris.