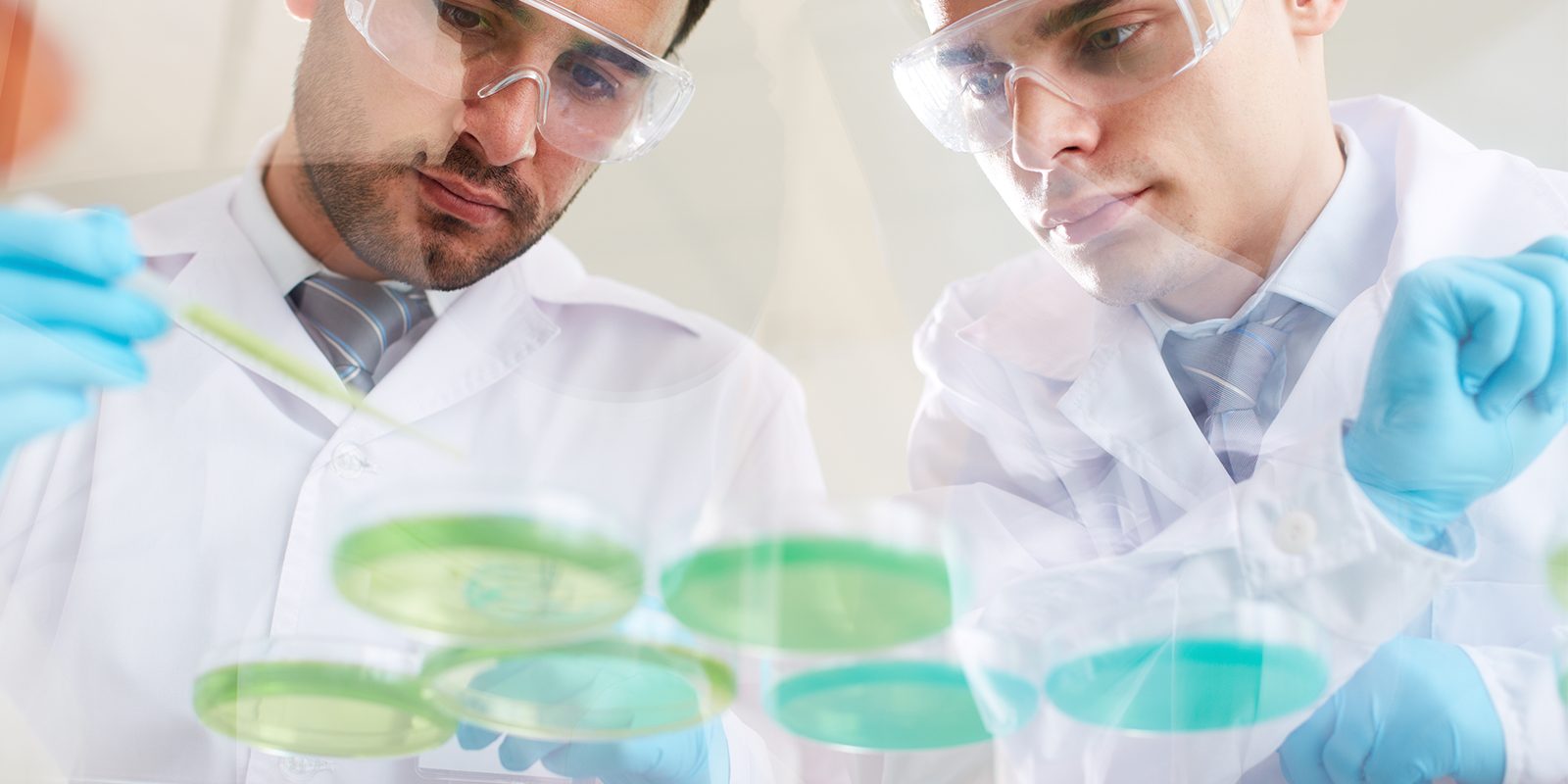 Nima Nejad Shiraz, VP of Finance & Operations at Tribeca Companies and COO with Spot-On Sciences, discusses the next generation of Dried Blood Spot (DBS) sample collection, and their partnering with Tribeca Companies to conduct an expansion of the company’s activities into new global markets.

Nima Nejad is the Chief Finance & Operations Officer at the San Francisco private equity firm, Tribeca Companies, and its portfolio company, Spot On Sciences. Nima joined Tribeca in 2006 and has been working with the company to identify, acquire and develop ventures from early stage start-ups through to commercialization. During his earlier years at Tribeca, Nima supported the asset management team, in oversight of the company’s investments and the CEO, William Faidi, in raising and allocation of capital.

In recent years, Tribeca has directed its focus towards acquiring and commercializing Life Sciences ventures. During this period, Nima has been at the helm alongside the CEO (William Faidi) and utilized his entrepreneurial spirit, critical-thinking, and leadership skills to build a high-performing team of industry experts and has become a guiding force of growth in Tribeca and its portfolio companies.

Nima is an Executive MBA candidate at Saint Mary’s College of California and holds a Bachelor’s in Business Administration from California State University – East Bay.