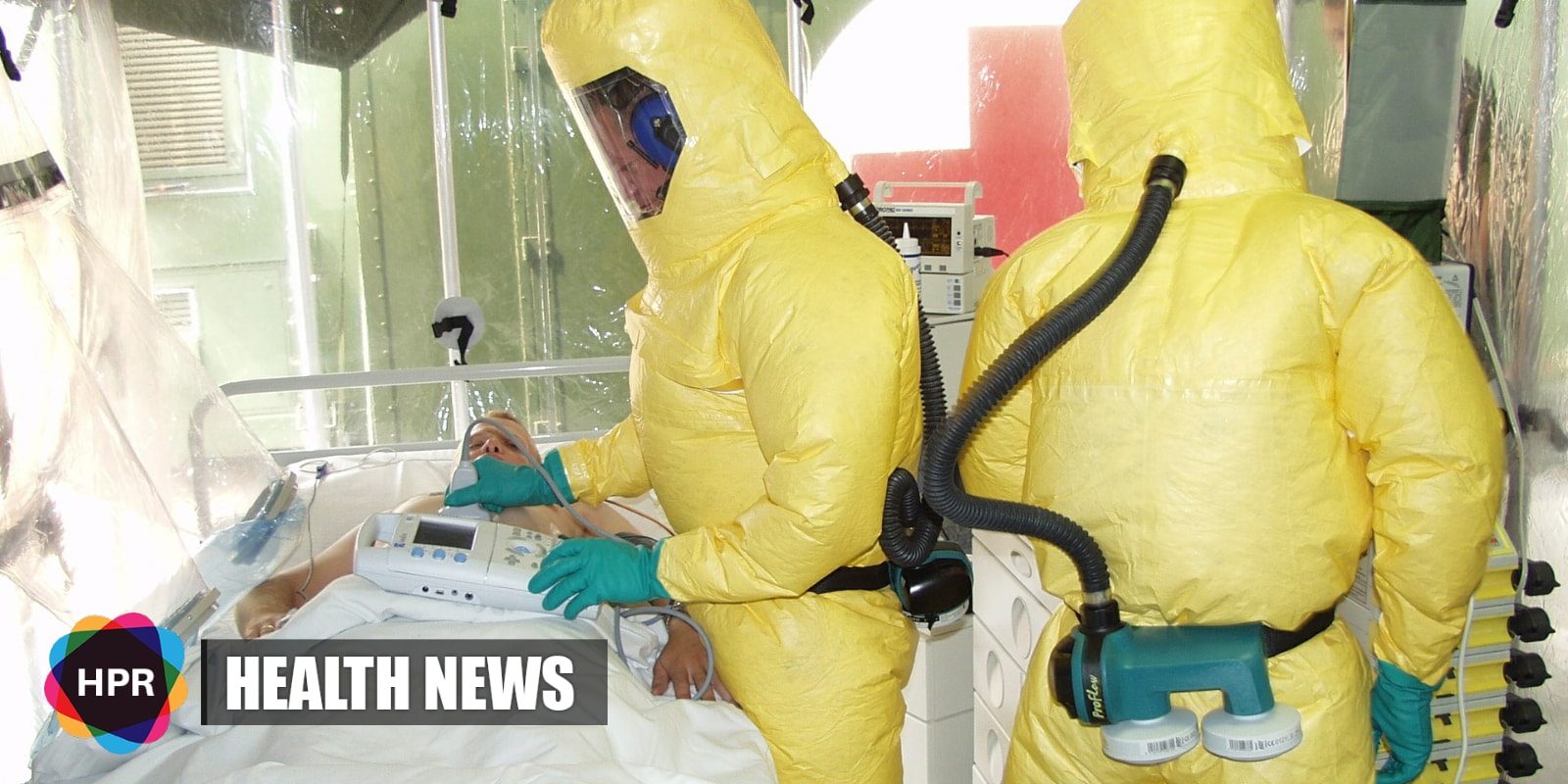 The chief of the World Health Organization (WHO) Tedros Adhanom Ghebreyesus warned on Tuesday that victory should not be declared too early against the Ebola epidemic which is currently affecting the Democratic Republic of Congo.

“The outbreak is stabilising, but still the outbreak is not over,” Dr Tedros told journalists during his visit to Kinshasa, Congo’s capital.

“We are still at war, and we need to continue to strengthen our surveillance and … be very vigilant.”

Officials from the agency expressed optimism albeit in a cautious manner despite the fact that the epidemic appears to be stabilising, courtesy of the fast deployment of Ebola vaccines.

Two thousand, two hundred people have already been vaccinated, according to Dr Tedros who added that the case management and tracing contacts of victims went very well.

“It’s not over until it is over. Even if one case crosses into Congo (Republic) and gets to an urban area, that could trigger another epidemic”, Dr Tedros warned.

Ebola killed an estimated 11,300 people in 2013-16 in West Africa. The WHO was severely criticized for not handling the situation urgently during the early stages of the outbreak.