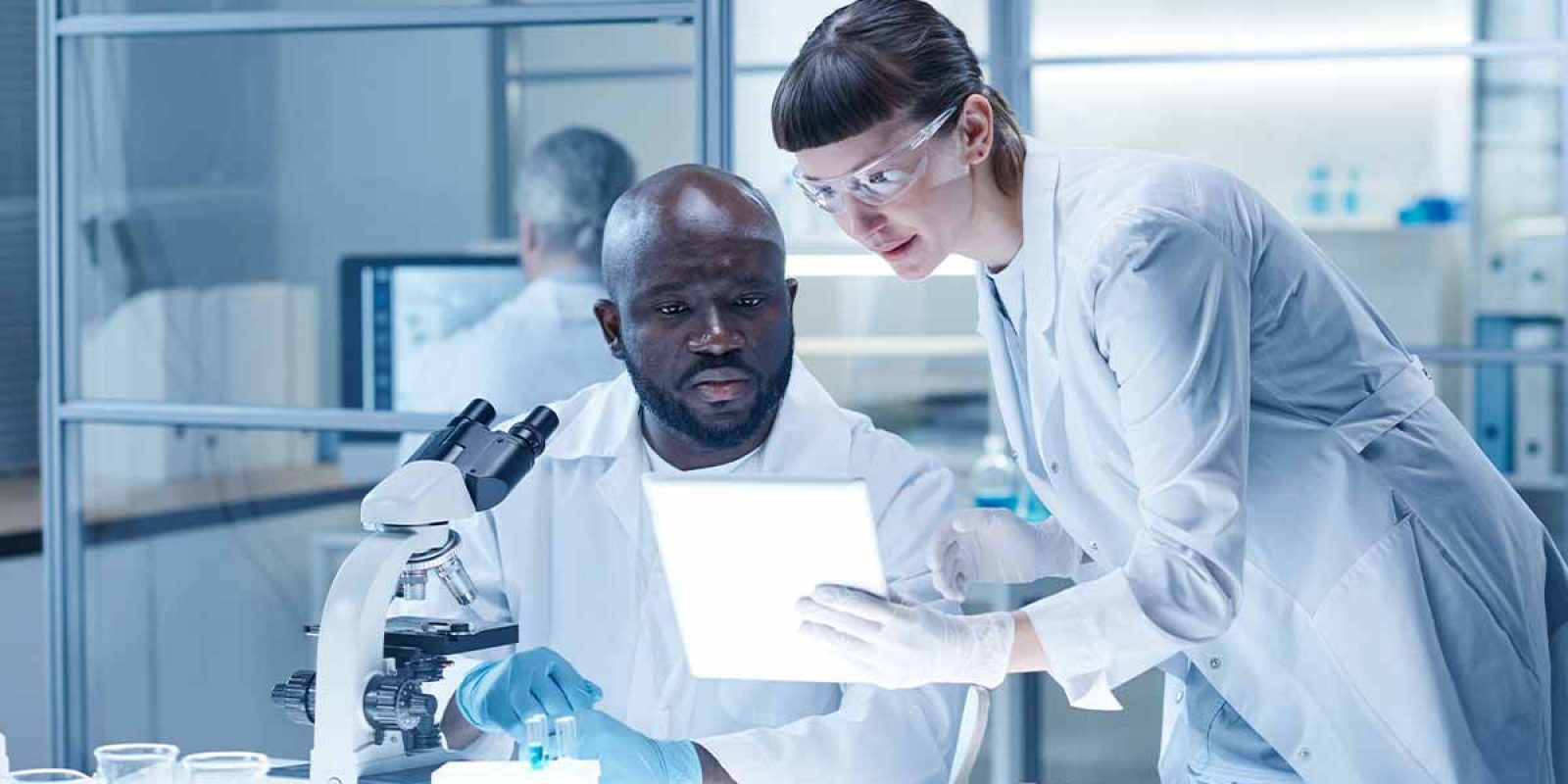 Returning guest, Dr. Bruce Sands, MD, MS, Chief of the Dr. Henry D. Janowitz Division of Gastroenterology at the Icahn School of Medicine at Mount Sinai, and the Mount Sinai Hospital and lead study investigator on the VEGA Phase 2a proof-of-concept study discusses data that showed 83.1 percent of patients who received guselkumab and golimumab combination therapy achieved the primary endpoint of clinical response and 36.6 percent of patients achieved clinical remission at week 12. These data were presented at the Congress of the European Crohn’s and Colitis Organisation (ECCO) 2022.

Bruce Sands, MD, MS, is the Dr. Burrill B. Crohn Professor of Medicine at the Icahn School of Medicine at Mount Sinai, New York, NY. Dr. Sands was awarded his BA and MD from Boston University, and trained in internal medicine at the Hospital of the University of Pennsylvania. After completing GI fellowship at the Massachusetts General Hospital, he joined the faculty of Harvard Medical School and served as the Acting Chief of the Gastrointestinal Unit at MGH before moving to Mount Sinai in 2010 as Chief of the Dr. Henry D. Janowitz Division of Gastroenterology. Dr. Sands is widely recognized for his clinical investigations of new therapeutics for the inflammatory bowel diseases and has published over 250 original manuscripts. He was the lead investigator of the landmark studies ACCENT 2, UNIFI and VARSITY, published in the New England Journal of Medicine.