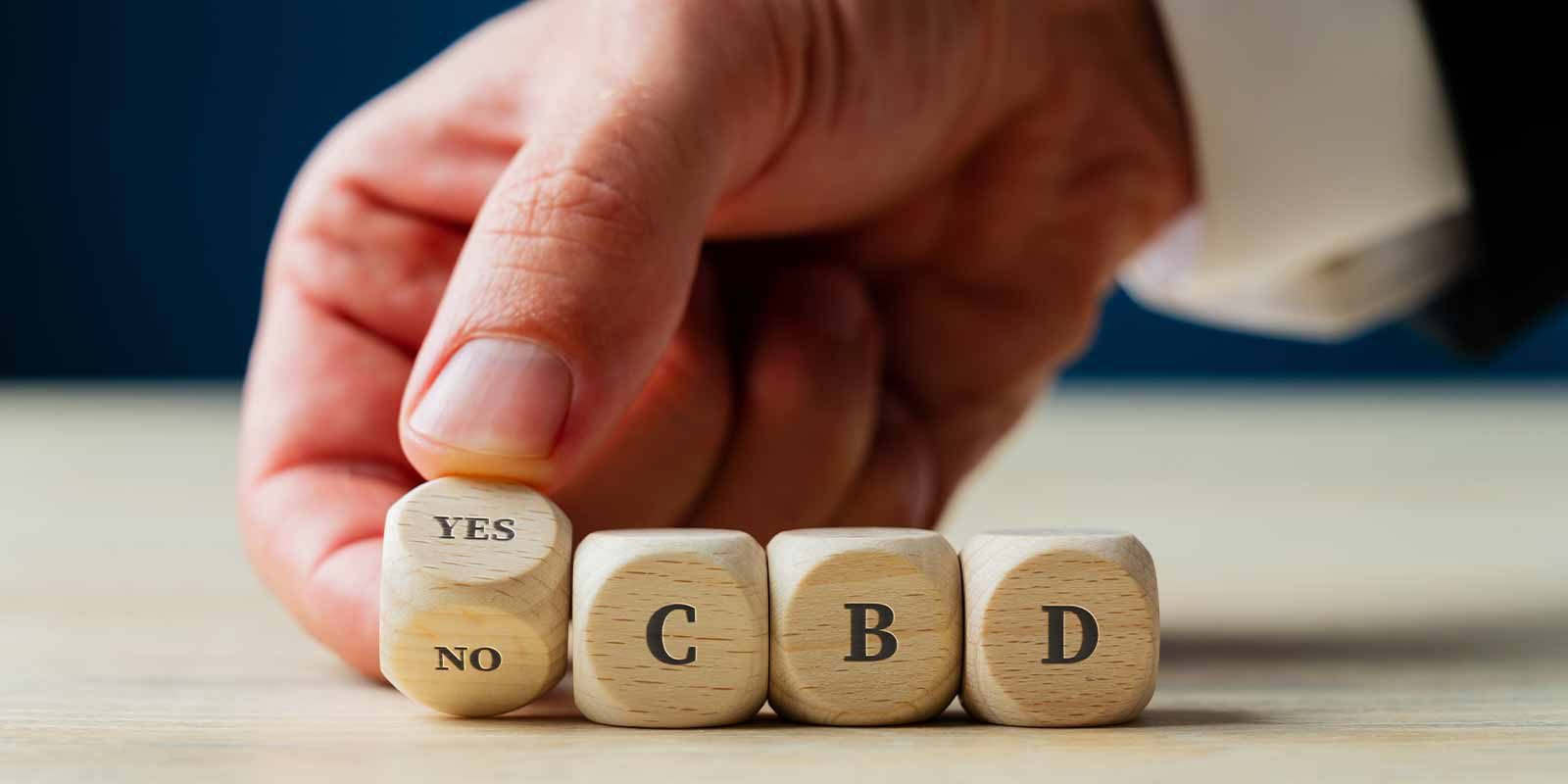 Garrett Bain, Chief Commercial Officer at Kadenwood and President of EcoGen BioSciences.Garrett is a trailblazer in the hemp and CBD space. He led sales and marketing for GenCanna from the early stages to one of the largest players in the global market – achieving revenue growth of over $100m in three years. His focus on integrating mainstream business practices into the hemp-derived CBD space helped to validate the industry and foster growth across multiple channels. Prior to hemp, Garrett was a VP of Sales in consumer goods distribution, servicing the global leaders of big box retail and ecommerce. His execution-oriented, “lead from the front” style, can be attributed to his time serving as a Special Operations Team Leader with the 75th Ranger Regiment. He is a combat veteran who pursues the objective with a relentless commitment to his team and achieving success.