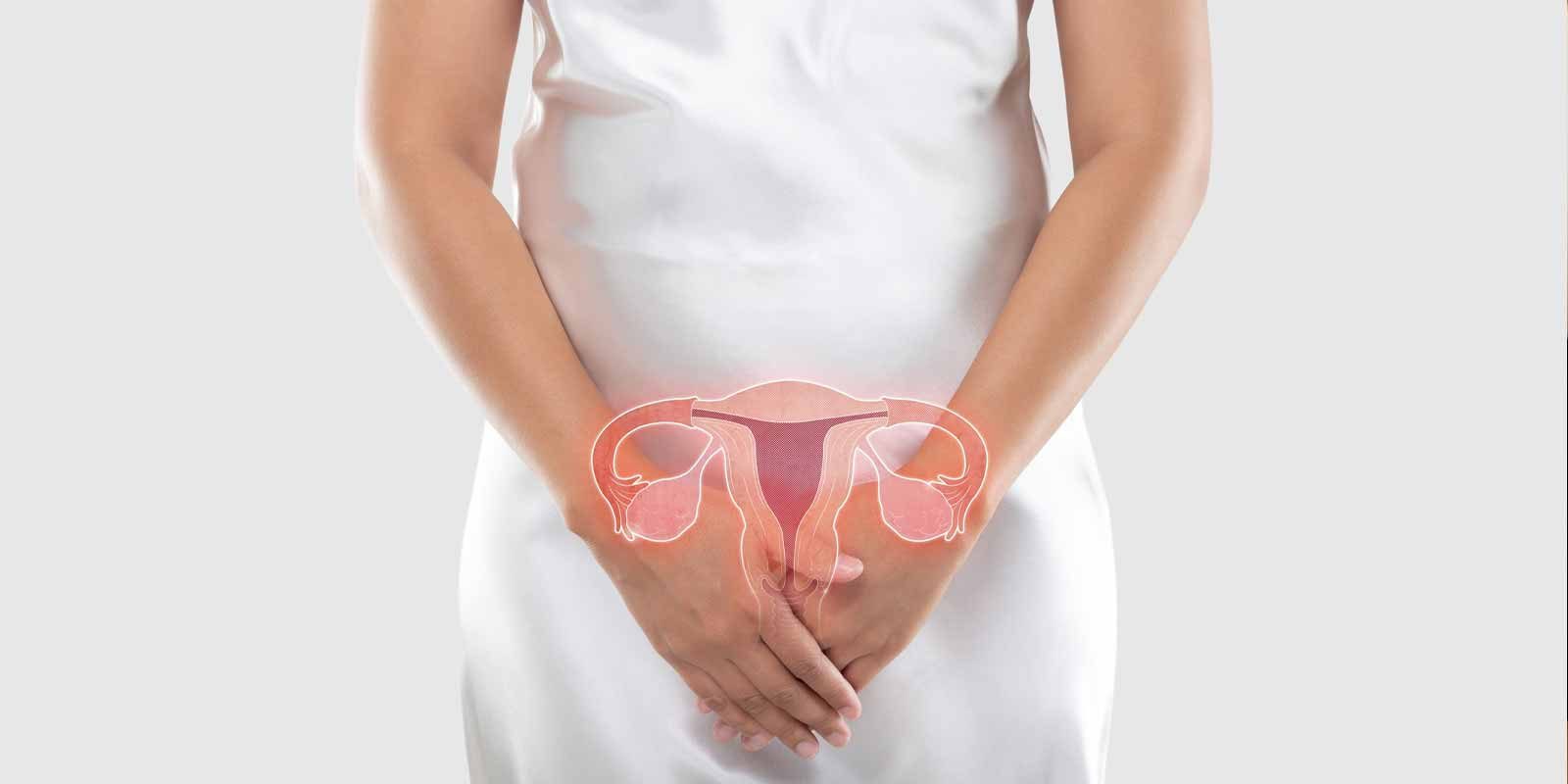 Mary Lou Ballweg, President and Executive Director of the Endometriosis Association and founder of Endometriosis Awareness Month in March discusses the endometriosis diagnosis journey, the mission behind the Alliance for Endometriosis. and the importance of encouraging open and productive conversations about endometriosis

Mary Lou Ballweg is President and Executive  Director of the Endometriosis  Association, an organization  she  co-founded  in  1980  after  being  bedridden  with  endometriosis  and  related illnesses.  The non-profit organization provides support and information for families affected by endometriosis, educates the public and medical community about the disease, and promotes and conducts research. The Endometriosis Association was the first organization in the world to address the support and education needs of women with endometriosis (endo) and to carry out ongoing research.  It maintains its international headquarters in Milwaukee, Wisconsin, U.S.A.  The Association has affiliates, members, Advisors, and funded scientific projects worldwide. Ms. Ballweg is credited with being the person most singly responsible for calling attention to endometriosis. Besides founding and leading the Association for 39 years, she has overseen publication of four books (Overcoming Endometriosis in its 10th printing; The Endometriosis Sourcebook, in its 7th printing; Endometriosis: The Complete Reference for Taking Charge of Your  Health in  its  5th printing  and  on  Kindle;  and  the  Spanish  language  version  of The Endometriosis Sourcebook, entitled Endometriosis: El Libro de Consulta); production of three educational  videotapes,  an  extensive  body  of  literature  on  the  disease  (in  fact,  the  first  lay literature   available),   development   and   execution   of   two   million-dollar-plus   educational awareness campaigns, four public service announcement campaigns and numerous articles and chapters in journals, magazines, newsletters and medical textbooks.  She is also editor of the Association’s popular newsletter. She has coordinated the Association’s international activities, including development of affiliates worldwide and literature in 31 languages. Together with Karen  Lamb, Ph.D., she established the first research registry in the world on endo in  1980;  the  Association’s updated registry is maintained at the  NIH  where  Ballweg collaborates on studies and established a joint fellowship.  Utilizing the research registries and her contact with thousands of women with endo,  Ballweg  led  the  field  in  understanding  the importance  of  pain  in  endo;  endo  as  an  immune  disease  and  its  relationship  to  autoimmune diseases,  as well as  certain cancers; synergistic  and holistic  treatments,  particularly immune-based treatments; and endo as an environmental disease (with potential for prevention).  She has raised millions of dollars for the endo movement. In 1992 she discovered a major link in the cause of endometriosis (hormonally and immune-active  chemicals,  including  dioxin),  research  that  has  now  been  replicated  many  times, prompted  numerous  additional  research  studies,  and  received  attention  in  leading  scientific journals. Building  on  this  work,  a  dedicated research  program  was  established  at  Dartmouth Medical School in 1994.  In 1998Vanderbilt University School of Medicine entered into a long-term  partnership  with  the Endometriosis  Association  and  committed  to  creating  a  research facility dedicated to finding the cause, new treatments, and a cure for endometriosis.  In 1997, Ms. Ballweg championed research which led to development of a biotech company. Ms. Ballweg’s honors include being a founding Advisor to the Journal of Endometriosis, an extramural advisor on development of the NIH Reproductive Sciences Branch strategic plan, an ad hoc reviewer for Fertility & Sterility, as well as sitting on the evaluation panel of the NIH Specialized Cooperative Centers Program in Reproduction Research. She has won numerous awards for her work.