Endoscopic neurosurgery for treating tumors in the skull base & pituitary 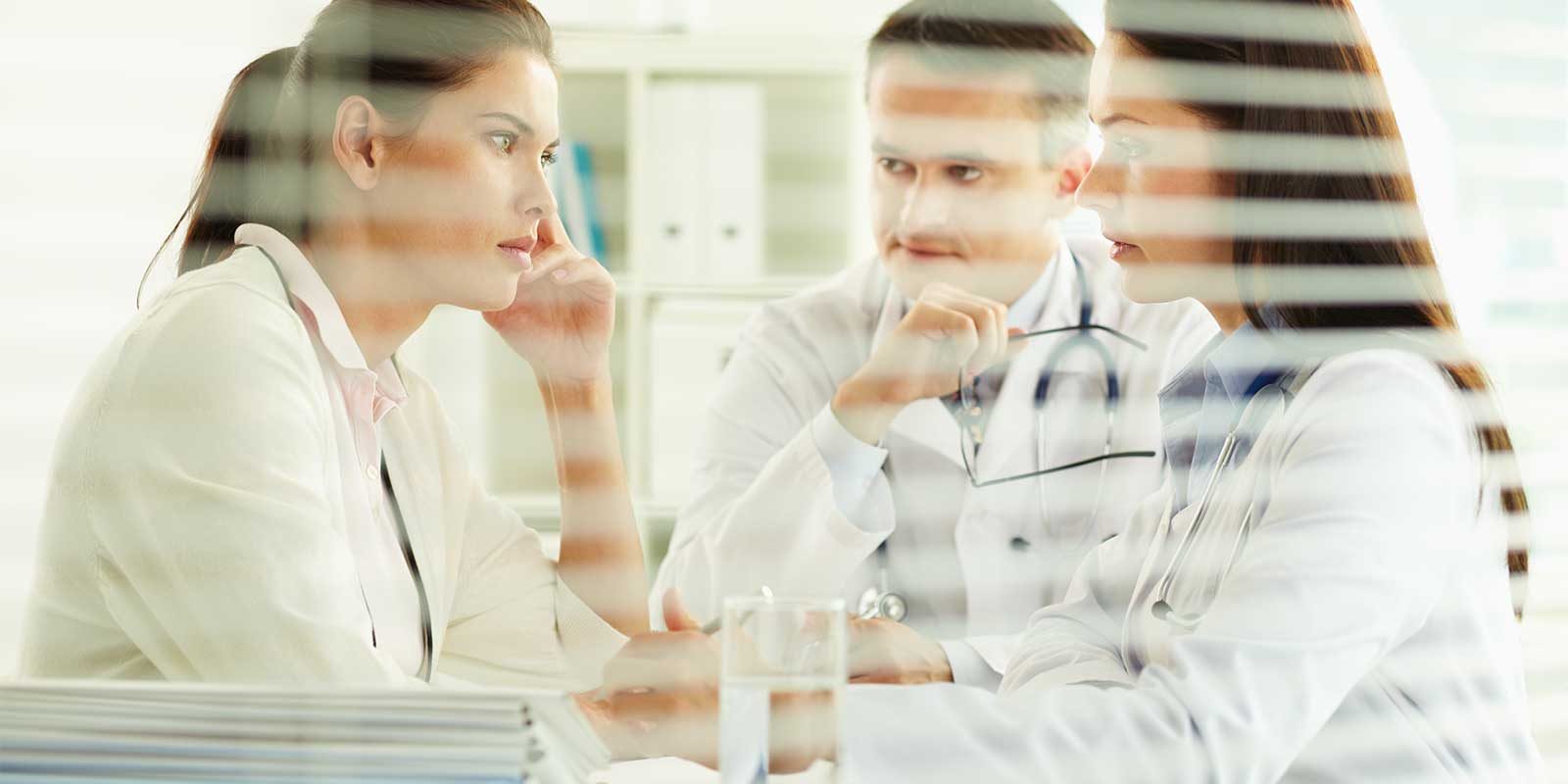 Dr. Pamela Jones, MD, from Massachusetts General Hospital and a presenter at the 2019 American Association of Neurological Surgeons (AANS) Scientific Meeting discusses the latest updates on performing minimally-invasive endoscopic neurosurgery for treating tumors in the skull base and pituitary.

Pamela Jones, MD, MS, MPH, is a neurosurgeon who cares for people with all types of brain tumors, including glioblastoma, low and high-grade gliomas, metastatic brain tumors, and skull base tumors such as meningiomas and pituitary tumors. Her expertise includes performing minimally-invasive endoscopic neurosurgery for treating tumors in the skull base and pituitary.

Transcript has been posted.

Neal Howard: Hello, you’re listening to Health Professional Radio. I’m your host Neal Howard, thank you for joining us. We’re going to have a conversation with Dr. Pamela Jones, she’s from Massachusetts General Hospital and she was a presenter at the 2019 American Association of Neurological Surgeons Scientific meeting and she’s joining us here to talk about the latest updates on performing minimally invasive endoscopic neurosurgery for treating tumors in the skull base and pituitary. Welcome to the program Dr. Jones, thanks for taking the time.

Dr. Pamela Jones: Oh thank you, thanks for having me.

Neal: Now I did mention of course that you’re from Mass General, as a presenter at the 2019 AANS. Give us a bit of background about yourself and let’s talk about this meeting.

Dr Jones: Well I’m a neurosurgeon at Mass General Hospital as you mentioned. I specialize in brain tumors and pituitary disorders and tumors at the skull base and you know I’m involved in research and education and teaching of Med students and residents as well. And yes, I attended the meeting in San Diego just a couple of weeks ago.

Neal: Are these tumors, are the cancers, they’re always cancer are there other types of growths or problems that may not be cancer related that you deal with?

Dr Jones: I deal with a few types of tumors and some of them are cancerous and some of them are non cancerous. Generally the tumors that I work with that are part, you know pituitary tumors are non cancerous those are by and large benign lesions unless they represent metastases from somewhere else which is a rare case but otherwise they are benign lesions. But the problem is the location of where they grow and the problems that they can cause by growth in that region.

Neal: Well let’s briefly talk about the importance of that area, the pituitary, the base of the skull.

Dr Jones: Yeah the pituitary gland sits in a bony area called the Sella and right above it are the optic nerves traveling back from our from our eyes into our head and transmitting information of our sight so obviously of critical importance. So when tumors grow within the pituitary gland,  often times they can grow upwards and therefore put pressure on the optic nerves and cause vision change or even vision loss. So that’s one big reason that we go in and resect these. Another is that there are other nerves that control eye movement on either side of the pituitary gland traveling in a region called the cavernous sinus so we also might treat tumors in this region to help with relief of pressure on those nerves which can cause double vision or trouble raising your eyelids, focusing, things like that. That might involve a multi-disciplinary approach with some surgery and radiation.

Neal: Is it actually brain surgery or is that too of an all-encompassing term for what it is that you’re actually doing in the base of the skull and the pituitary?

Dr Jones: Yeah, the pituitary gland communicates … space so it well it is beyond the coverings of the brain. It’s not actually, there are no nerve endings within the most of the pituitary gland so it’s a little bit of a separate entity. It is part of what neurosurgeons do so it is included within brain surgery but mostly it’s a gland associated with the brain just like thyroid is a gland or our adrenal glands are glands.

Neal: Now when traditionally, when you were working in this area of the skull on this gland area, are you opening large areas of the neck? Lots of recovery time, are there small incisions, large incisions, what was the norm?

Dr Jones: The vast majority of these tumors are removed by going through the nose. There are no scars on the face. People don’t look any different once they were done so we go through the nose and enter into the sphenoid sinus where the Sella is and remove some bone from the Sella and enter into that the area where the pituitary gland sits that way. So people tolerate this very well as you can imagine with no real incisions and other than some mucosal incisions in the nose so people tend to go home the following day after these surgeries. They have headaches and sinus congestion for a couple weeks depending on the patient and but this is one of the brain surgeries that we did with one of the lowest morbidity the mortalities of any that we do so it’s well tolerated. When there are extremely large tumors that are extending far beyond this up beyond the Sella compressing the optic nerves … brain matter … we do incisions hidden behind hairline and require a bit more bony removal but the vast majority of these tumors are removed through the nose.

Neal: Now at this meeting that you were a presenter at the 2019 American Association of Neurological Surgeons Scientific meeting, what was it that you were presenting and is this procedure even, is it more or less invasive than it was before?

Dr Jones: So this is one of our annual meetings and I was lucky enough to be asked to be a faculty presenter there and I did speak in a session on pituitary tumors. We’ve been doing … surgeries through the nose since the early 1900s so it’s not something new. The advent of the microscope in the 1960s allowed us to do these with more safety and expanded the role certainly and then in the 1990s the endoscope certainly helped bringing light actually to the source or to the area of the Sella itself. This is not I would say, not a new technique that within the past couple years but just one that has continually developed … with our ear, nose, throat colleagues and there our surgery doing these surgeries together.

Neal: Now is there place online that listeners can go or someplace where we can get more information about the meeting and about this type of surgery in general?

Dr Jones: There is a AANS website, certainly that has the meeting program and as for information about  transsphenoidal surgery, I’m sure there’s a vast amount of information online but the Mass Gen site certainly has a lot about our center here and our Endocrine Center and Pituitary Center.

Neal: Well thanks for joining us here on Health Professional Radio this morning.

Dr Jones: Thank you so much.