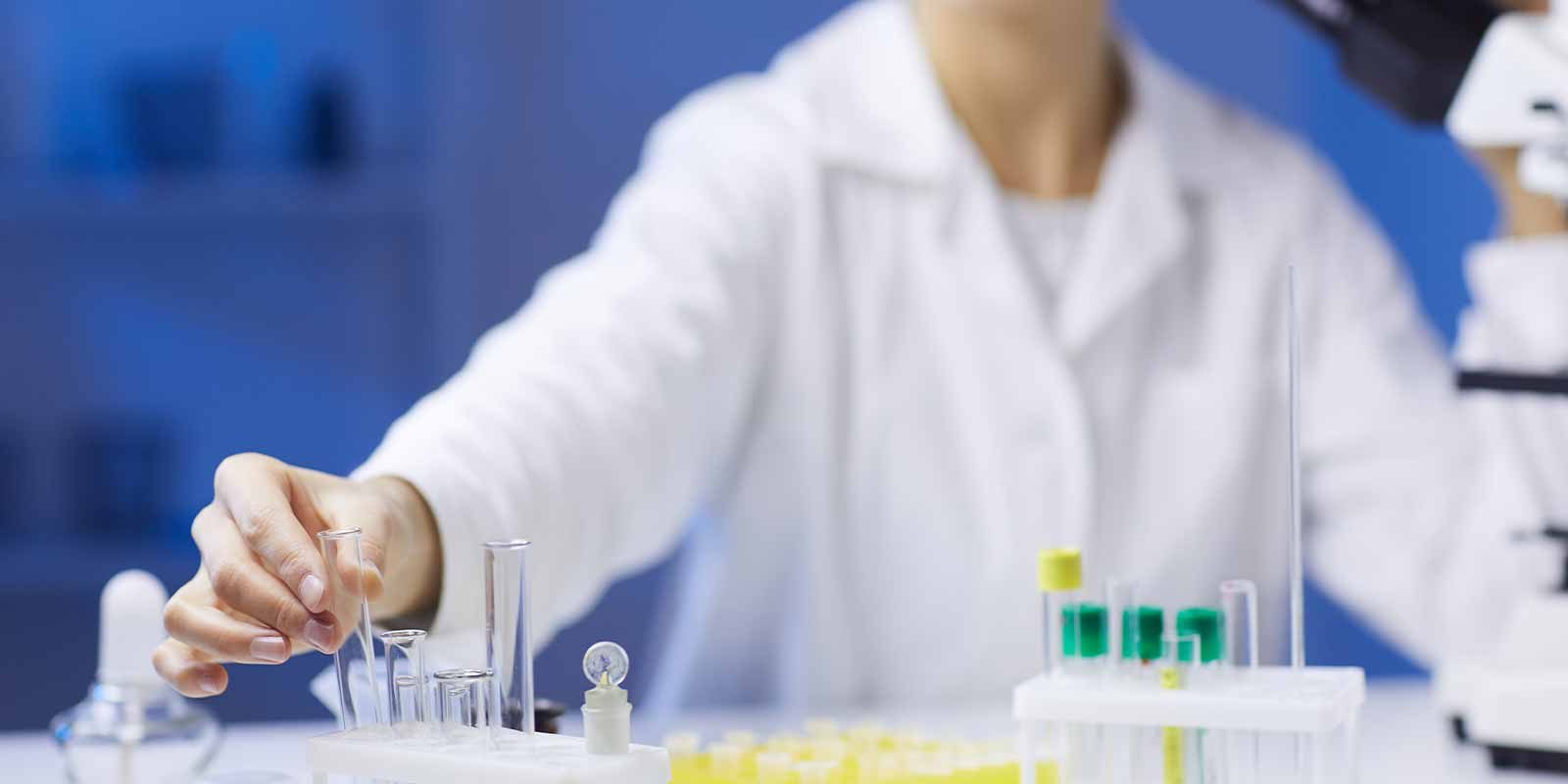 Dr. Jarrod Bailey, Director of Science and Technology at the Center for Contemporary Sciences discusses a new peer-reviewed report in “BMJ – Open Science” that illustrates the exaggerated results of biomedical studies using animals.The report looked at 27 examples of animal research that were highly publicized in the UK national media in 1995, and which were claimed to provide a “breakthrough” for human health. Each study was followed up more than 20 years later to determine if any actual human benefit had transpired. Only 1 out of the 27 animal studies reviewed for the report resulted in actual benefit to humans.

Dr. Jarrod Bailey is currently the Director of Science and Technology at the Center for Contemporary Sciences. He has worked for a number of organizations in the U.S. and the U.K., evaluating the human relevance of animal experiments in many areas of biomedical research and drug/product testing, and promoting the use of human-specific research methods in their place. He published many peer-reviewed papers and book chapters, on topics as diverse as HIV/AIDS, neuroscience, drug testing, genetic modification of animals, and the use (and replacement) of dogs and nonhuman primates in science. Jarrod authored scientific petitions and submissions of evidence to many U.S. and European and presented to the Food and Drug Administration, U.S. Institute of Medicine, members of U.S. Congress, and to the UK, European, and Italian parliaments. Jarrod is a sought-after expert on the scientific case for shifting toward human-focused methods in biomedical research. He’s been interviewed on television and radio and has provided commentary for newspaper, magazine, and digital news articles.