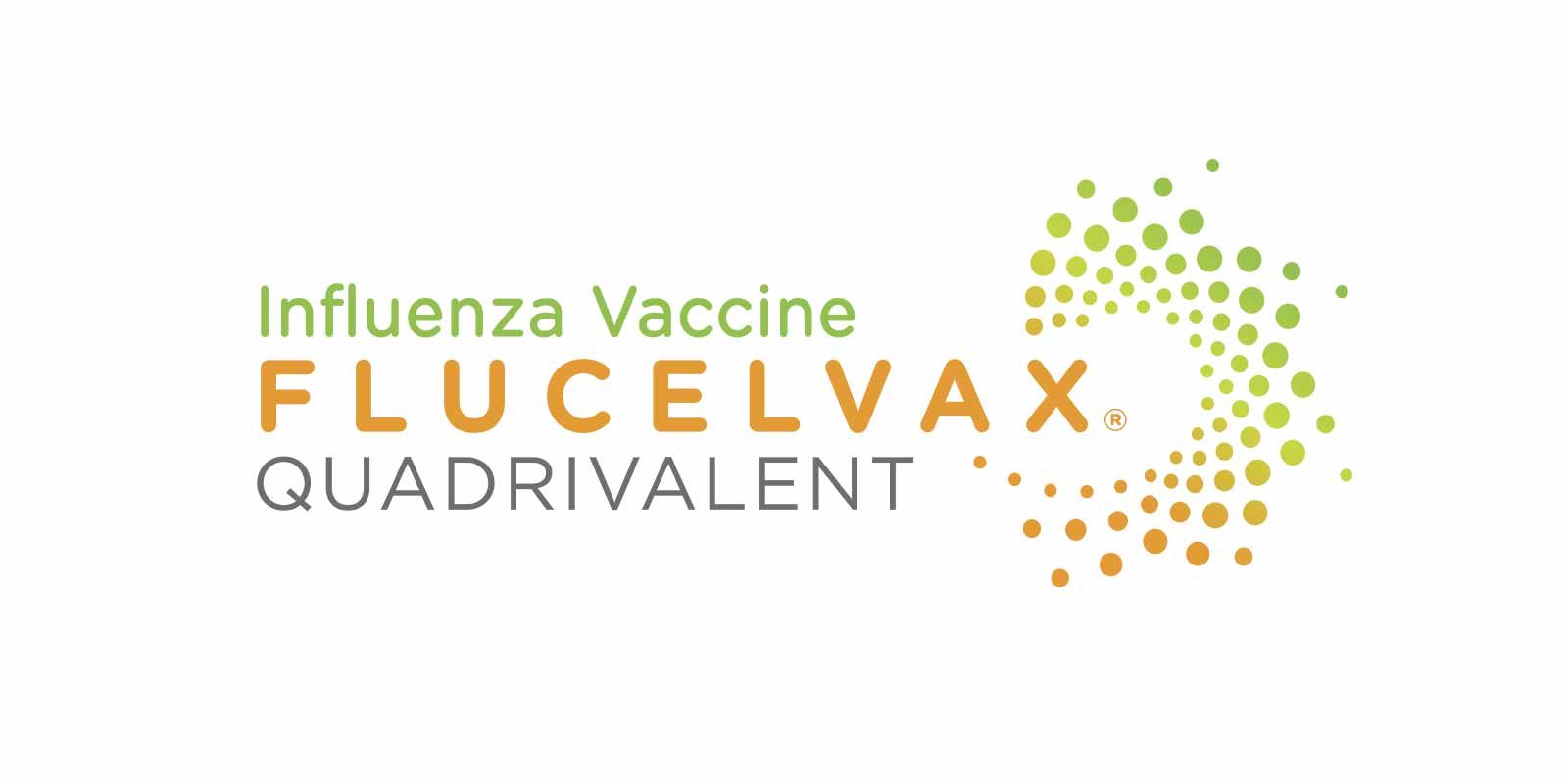 Dave joined Seqirus in October 2017 as Vice President of Commercial Operations – North America. Prior to this, Dave held several senior roles at Sanofi Pasteur, including Head of Marketing and Sales for VaxServe, a subsidiary of Sanofi Pasteur, Head of Strategic Programs for the Global Influenza Franchise, and Head of US Marketing for the Influenza Franchise. He joined Sanofi Pasteur in 2004 from BASF Corporation, where he also held a number of leadership roles in Sales, Marketing, and Finance during his 16-year tenure. Dave has a BS in Finance from Seton Hall University and an MBA from Fairleigh Dickinson University.