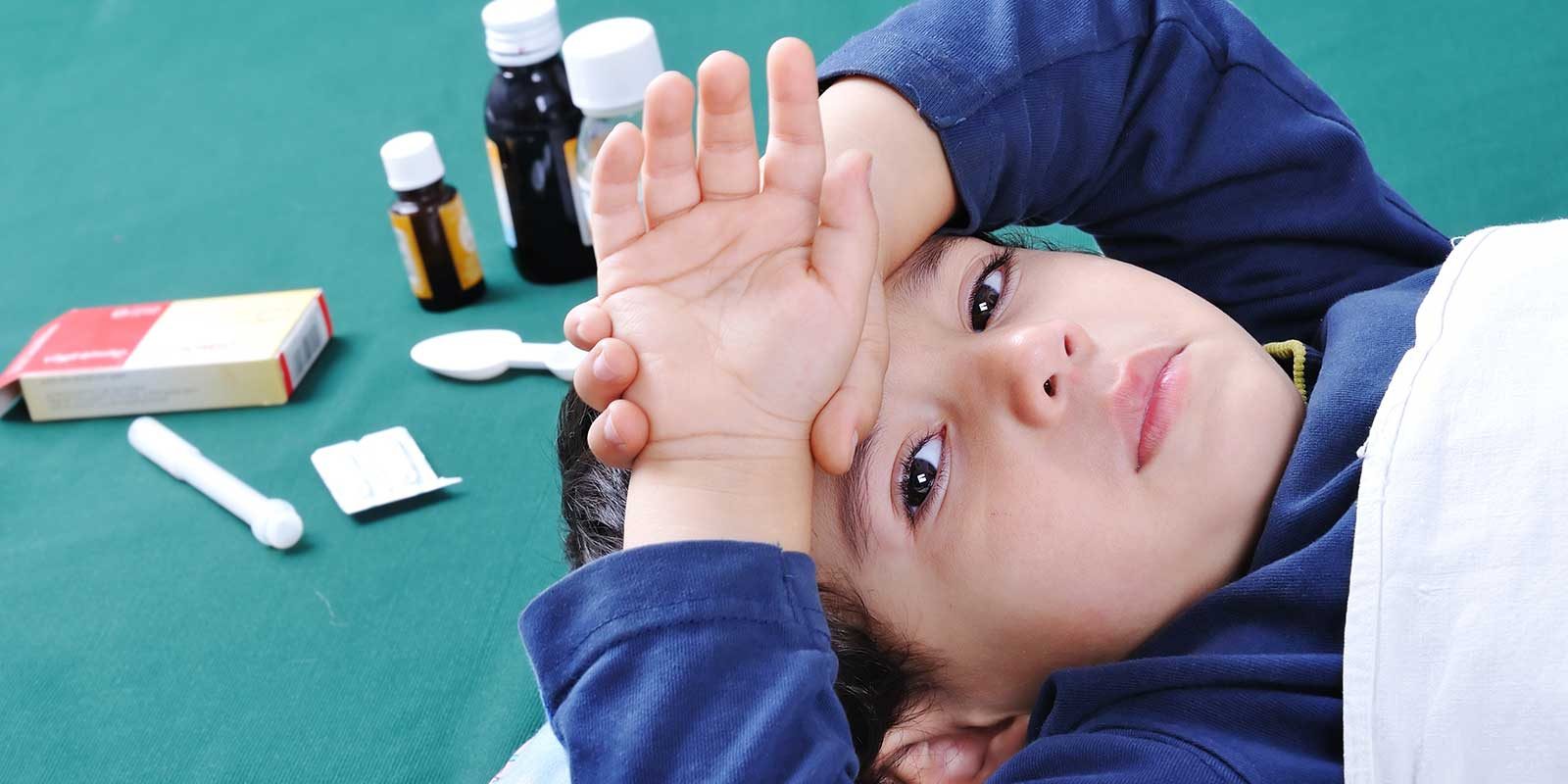 Dr. Yutaka Niihara, CEO of Emmaus Life Sciences, discusses Sickle Cell Disease in underserved minority populations and his passion for finding a treatment. Now, for the first time in 20 years there is Endari, that was FDA approved in 2017, that reduces the severe complications of Sickle Cell Disease and one that is approved for use in children five years and older.

Dr. Niihara has been involved in patient care and research for sickle cell disease for most of his career, and is the principal inventor of the patented L-glutamine therapy for treatment of sickle cell disease. He is a cofounder of Emmaus, principal investigator for LABioMed at Harbor-UCLA Medical Center and Professor Emeritus of Medicine at the David Geffen School of Medicine at UCLA.

His experience includes serving as President, Chief Executive Officer and Medical Director of Hope International Hospice. A board-certified by the American Board of Internal Medicine and the American Board of Internal Medicine/Hematology, Dr. Niihara is licensed to practice medicine in both the U.S. and Japan. His honors include the Life Time Achievement Award, from the Sickle Cell Disease Foundation of California and the Abigail Kawananako Award. Dr. Niihara received his B.A. in Religion from Loma Linda University, obtained his M.D. degree from the Loma Linda University School of Medicine in 1986, and received his MPH from Harvard School of Public Health in 2006.