First Drug To Cure Smallpox Approved By US FDA 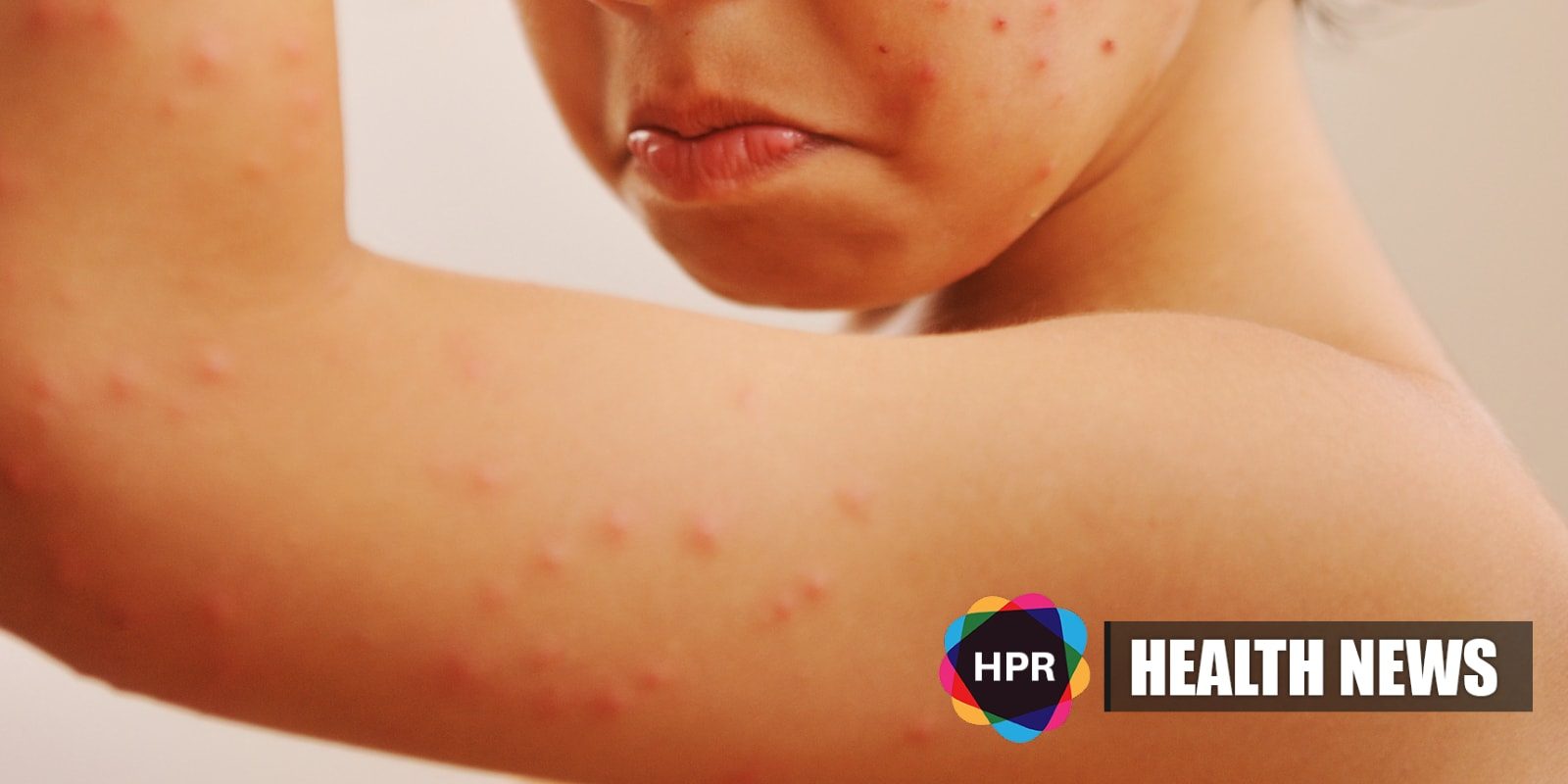 According to U.S. Food and Drug Administration’s (FDA) press release on Friday, they have approved the first drug that can treat smallpox.

The TPOXX treatment is created by SIGA Technologies Inc, a pharmaceutical company that markets pharmaceutical solutions for several deadly diseases, such as Lassa lever and Ebola.

The FDA’s approval was based on a research that was conducted on animals that were infected with closely related smallpox viruses, as well as clinical trials for safety in healthy individuals.

TPOXX has not been tested on any human patient with smallpox since it is not practical or ethical to conduct trials in humans.

This falls under the agency’s animal rule that allows efficacy findings from well-controlled and adequate animal studies to support an FDA approval.

“Today’s approval provides an important milestone in these efforts. This new treatment affords us an additional option should smallpox ever be used as a bioweapon,” FDA Commissioner Dr. Scott Gottlieb said in a statement.

In 1980, this contagious disease was eradicated with the help of vaccination efforts, but concerns were raised, stating it could be used in a bioterror attack.

The CDC website states, “There is credible concern that in the past some countries made the virus into weapons, which may have fallen into the hands of terrorists or other people with criminal intentions.”

According to the FDA, smallpox is spread by direct contact and a person begins to show symptoms after 10-14 days. Symptoms include exhaustion, headache, backache and fever.

Currently, smallpox treatment includes managing symptoms and treatment with three antivirals that are not proven to fight the disease, but are considered to be the best line of defense.

The last known smallpox outbreak in the United States happened in 1949 and the last outspread case took place in 1977, according to the CDC.