From Foe To Friend: Poliovirus Could Help Treat Brain Cancer 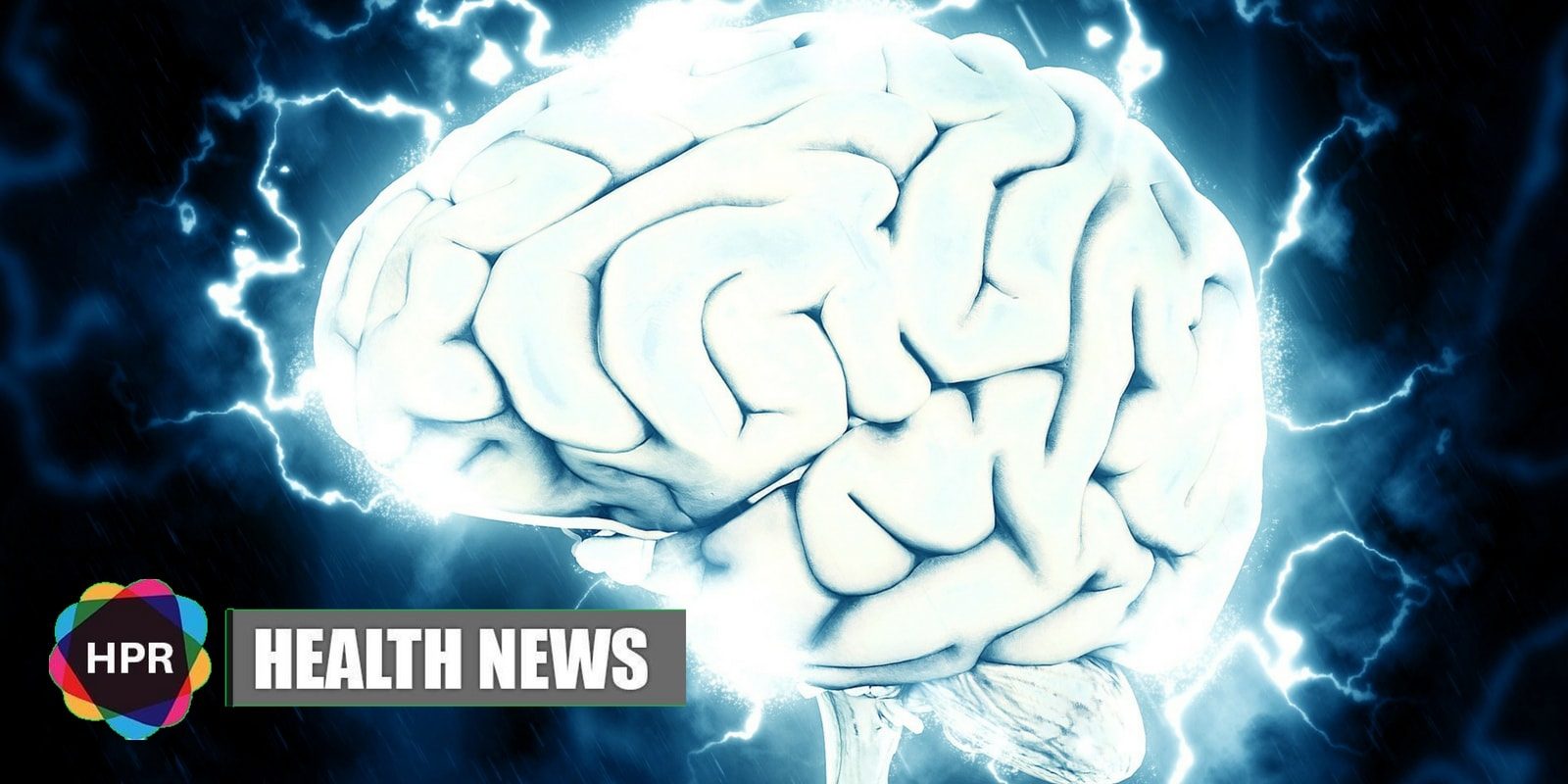 A genetically modified poliovirus could possibly be used as a treatment to save brain cancer patients.

The study was conducted by Duke University researchers and The National Cancer Institute produced the modified virus.

This experimental treatment was given to a small group of glioblastoma patients. The genetically modified poliovirus helped their bodies attack the cancer and has extended their survival.

The treatment is directly placed into the brain using a thin tube. Once it is inside the tumor, the immune system immediately identifies the foreign virus and attacks it.

A total of 61 patients participated in the study and they all had brain tumors that were recurrent even after going through initial treatments.

The average survival rate for the patients was about one year which was almost the same as for another small group of patients that received other types of treatments.

The researchers conducted continuous follow-ups on the patients. They discovered that the survival rate for the virus group was at an estimated 21% within two years compared to only 14% for the other group.

As of March, 8 out of the 35 patients who were given treatment two years ago remain alive in addition to the 5 out of 22 who were treated more than three years ago.

“This is really a first step,” said one of Duke University’s researcher, Dr. Annick Desjardins. Doctors were thrilled to witness any survival benefit in a study examining safety.

Around two thirds of the participants experienced side effects, such as headaches, seizure, muscle weakness, trouble swallowing and modified thinking skills.

Duke University has already began another study in adults, focusing on the combination of poliovirus and chemotherapy to see if this can improve the response rates of patients.

Results were published online by the New England Journal of Medicine.