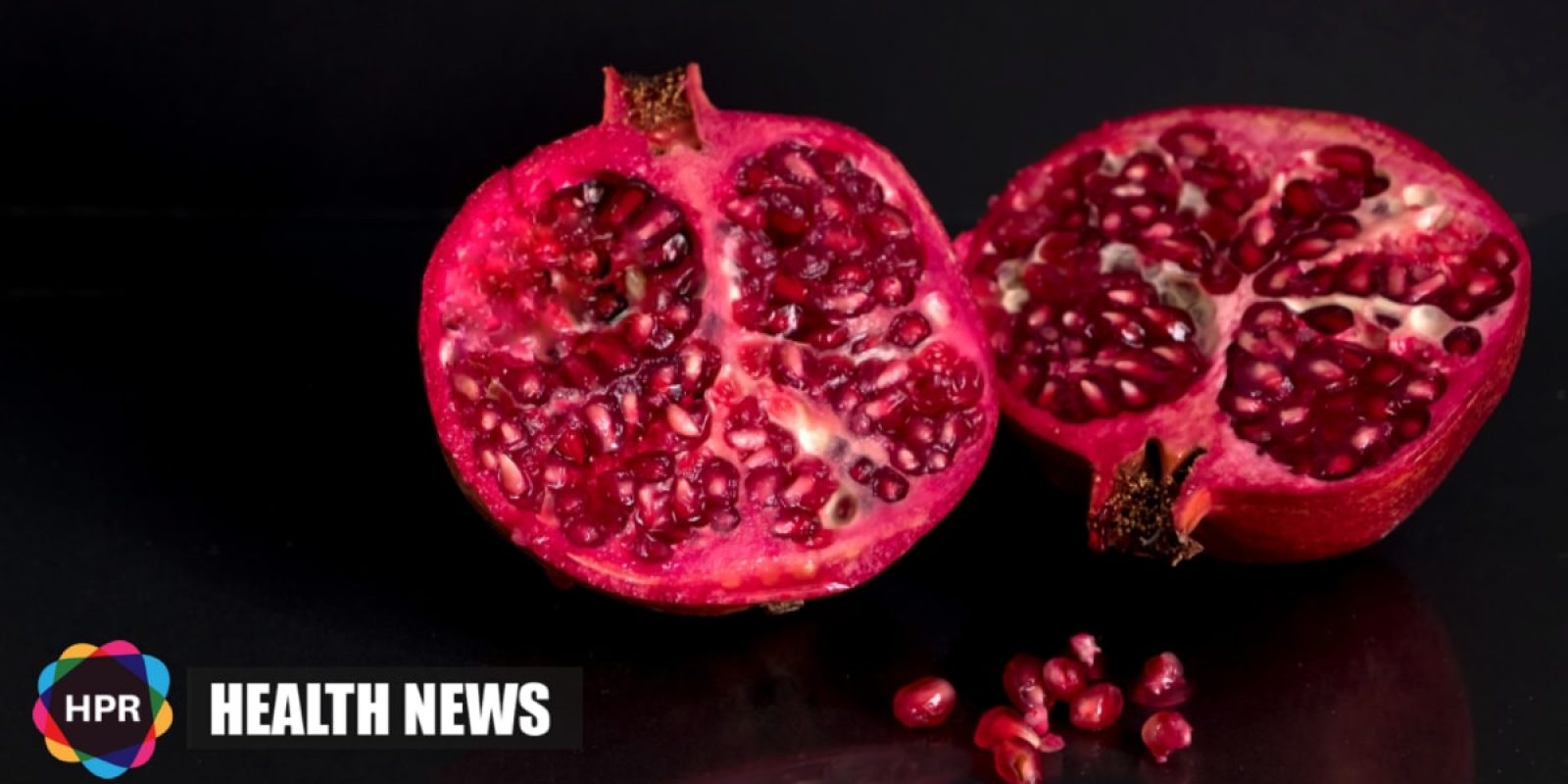 It has been reported that a 64-year-old woman from South Australia died due to hepatitis A when she consumed a recalled frozen pomegranate. Professor Paddy Phillips, SA Health chief medical officer and chief public health officer, revealed this information stating that the woman died last Wednesday after spending some time in the hospital.

He said: “This is a rare and tragic case… The majority of people infected with hepatitis A recover fully and the woman’s death is the only death linked to this recalled product nationally to date. The incubation period for hepatitis A is generally 15-50 days, so we don’t anticipate further cases because the product was recalled two months ago.”

In a statement, Entyce Food Ingredients said it was “deeply saddened” by reports of the woman’s death. “Entyce will work closely with health authorities and the SA Coroner to help determine the exact cause of the woman’s death and if there was any direct link with the consumption of frozen pomegranate arils and hepatitis A.”