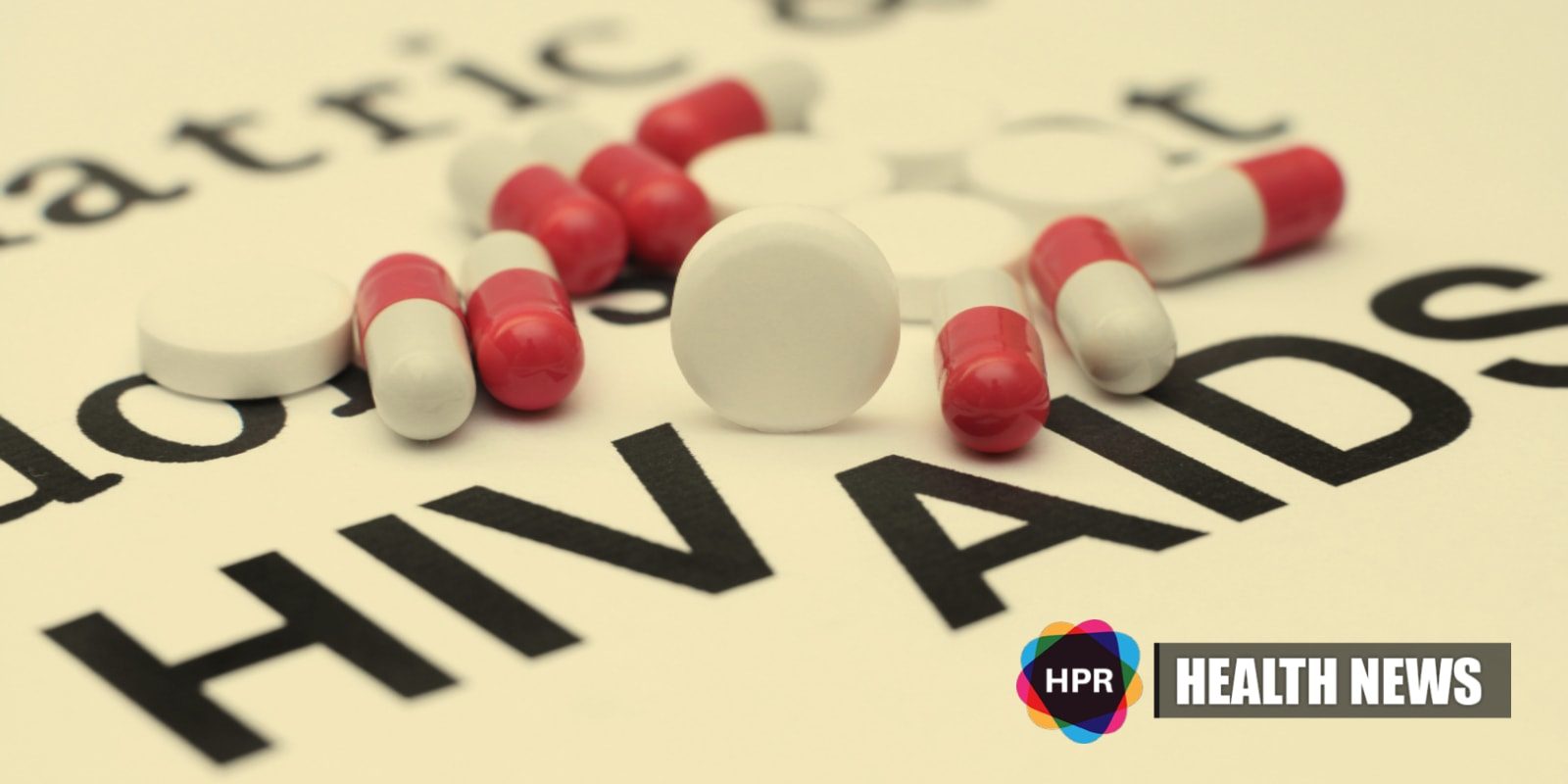 Gambia’s former President Yahya Jammeh is being sued by three people who underwent in a supposed HIV treatment program he headed that featured a so-called HIV herbal remedy. The survivors filed the lawsuit on Thursday stating that they have greatly suffered under the forced treatment. The three individuals who are suing the former president are Fatou Jatta, Lamin Ceesay and Ousman Sowe. These plaintiffs are seeking financial damages and a declaration that their rights were violated.

The regimen included foregoing anti-retroviral drugs from a certain mixture of herbs and spices. According to the patients, the herbal concoction made them severely ill. During the treatments, some sessions were on telecast without the consent of the patients. Jammeh claims that the treatment was revealed to him by his ancestors in a dream. He then launched the treatment program in 2007 where patients were forced to live in a facility and were under constant surveillance being watched by armed guards.

An Amnesty International report states that Jammeh forced some 1,000 HIV sufferers to participate before the program was shuttered, and two people have died as a result of this.

AIDS-Free World legal research and policy associate, Sarah Bosha said that Jammeh’s program was “the most egregious premeditated assault on people living with HIV and AIDS in the history of the global AIDS crisis.”

According to advocacy group AIDS-Free World, this is the first time Jammeh is being sued over alleged abuses during this 22-year rule over the country located in West Africa.