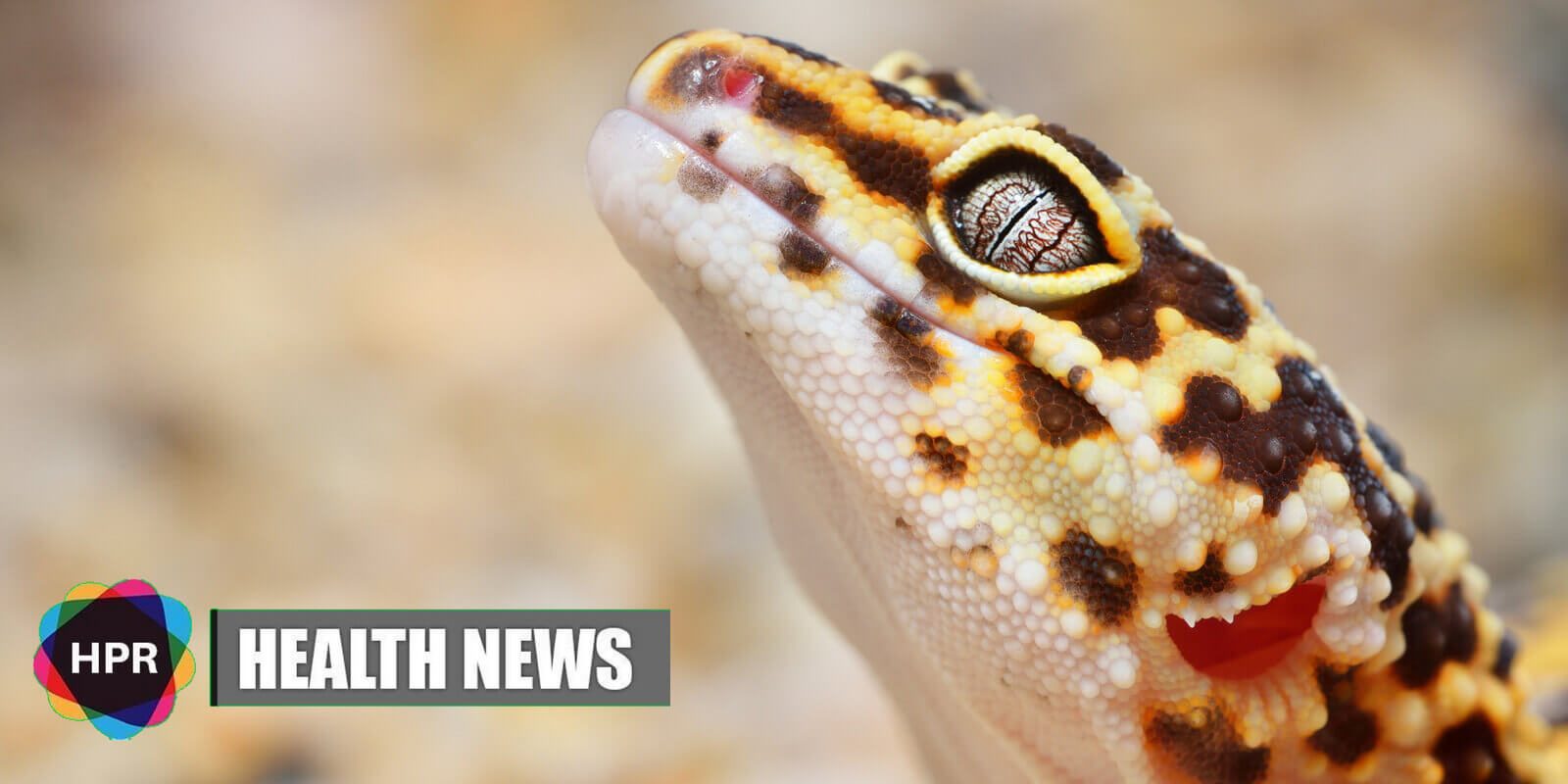 A unique type of stem cell that allows geckos to generate new brain cells has been recently discovered by researchers from the University of Guelph.

This provides evidence that these lizards can regenerate parts of their brain after sustaining an injury.

The findings of this study could lead to a new area of research for the treatment of human brain degeneration and injuries. It is also considered to be the first study to offer evidence of new neuron formation, including the presence of stem cells in the leopard gecko brain.

“The brain is a complex organ and there are so few good treatments for brain injury, so this is a very exciting area of research,” said Professor Matthew Vickaryous in the Department of Biomedical Sciences at the Ontario Veterinary College (OVC).

“The findings indicate that gecko brains are constantly renewing brain cells, something that humans are notoriously bad at doing,” he stated.

Rebecca McDonald, a master’s student who led the study, said, “Most regeneration research has looked at zebrafish or salamanders. Our work uses lizards, which are more closely related to mammals than either fish or amphibians.”

The researchers recognized stem cells that normally generate new brain cells in the frontal area of the brain of lizards, which is the medial cortex. It is responsible for social behavior and cognition.

In humans, the hippocampus is the counterpart of the lizard’s brain.

The researchers injected the geckos with a chemical label that becomes integrated into the newly formed cells’ DNA to track the cells.

They observed where the labelled cells first appeared, whey they traveled to and what types of cells they eventually became.

According to McDonald, she was surprised to see how many stem cells the gecko brain carries and how quickly new brain cells are generated.

Last year, a study was published by Vickaryous where cells in geckos where initially identified that allow them to regrow their spinal cords when regenerating their tails.

“The next step in this area of research is to determine why some species, like geckos, can replace brain cells while other species, like humans, cannot,” said McDonald.

“Recently, there’s been a lot of new information coming out about the brain’s ability to produce new cells, something that was long thought to be impossible,” she added.

“This is definitely an area of research that has the potential to change the way we treat brain injuries.”

The researchers published their findings last month in the journal Scientific Reports.