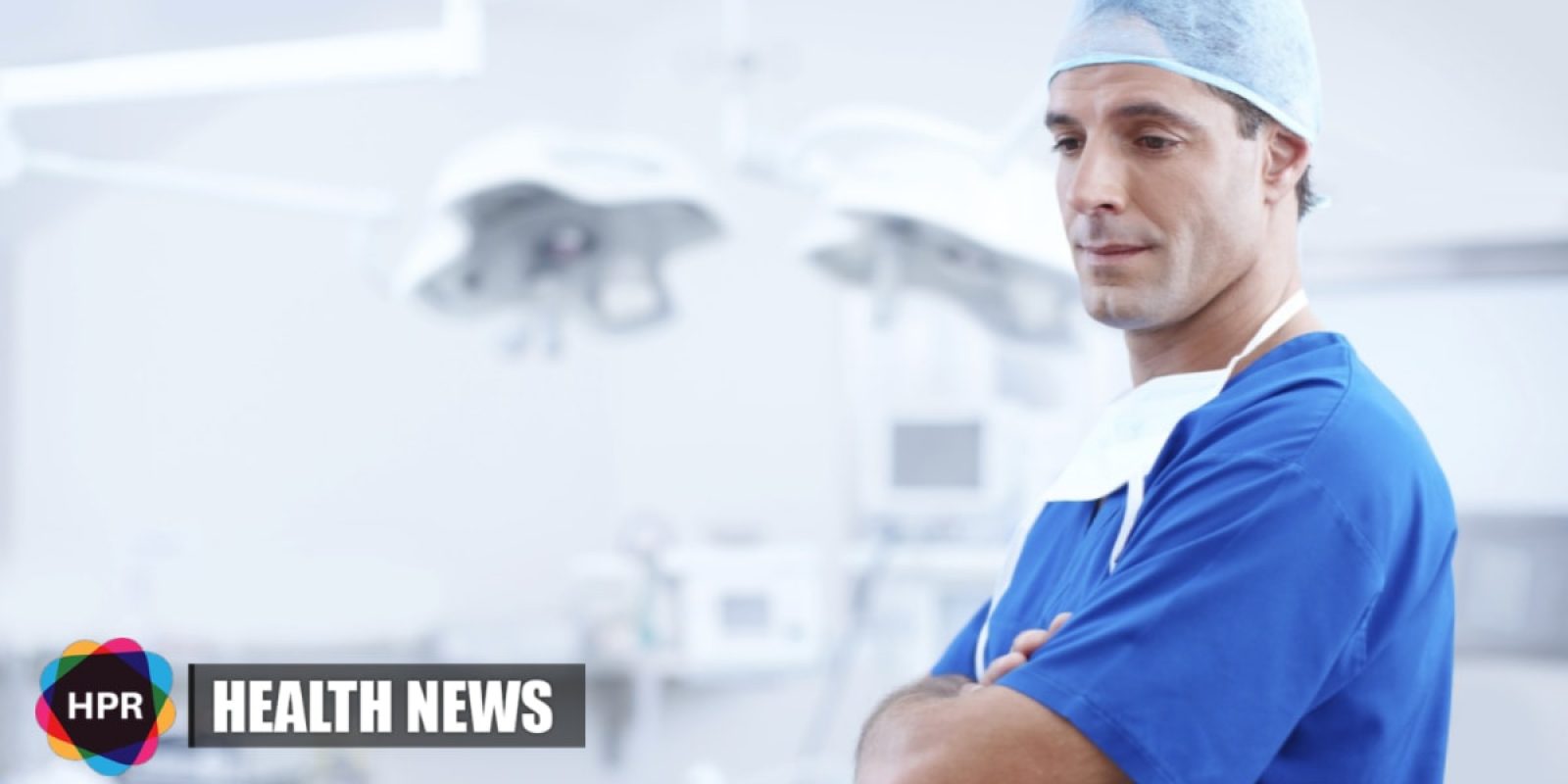 While the UK has threatened to have a foreign student nurse deported, Germany on the other hand is severely struggling to encourage foreign medics to come join the country’s health service due to staff shortages. Germany staffing crisis currently, just like the UK but it looks like they are fighting their respective battles in different ways. Due to this issue, the German federal government is planning to introduce new law that will make it much easier for foreign medics to come to Germany to work.

Employers across the country are being advised to recruit more foreign staff. They are also being encouraged to support prospective foreign worker in terms of relocation, handling of legal issues and assists applicants in the required German language skills training.

The country lacks around 35,000 nurses. There is also a severe shortage of midwives because of this many pregnant women have been instructed not to travel to some parts of Germany because a safe birth can’t be guaranteed.

Meanwhile in the UK, NHS Scotland figures show that they are lacking 2,000 nurses and almost 500 consultant doctors. Scotland is not alone – NHS England has over 100,000 unfilled vacancies.