Get Real About Skin Cancer Campaign 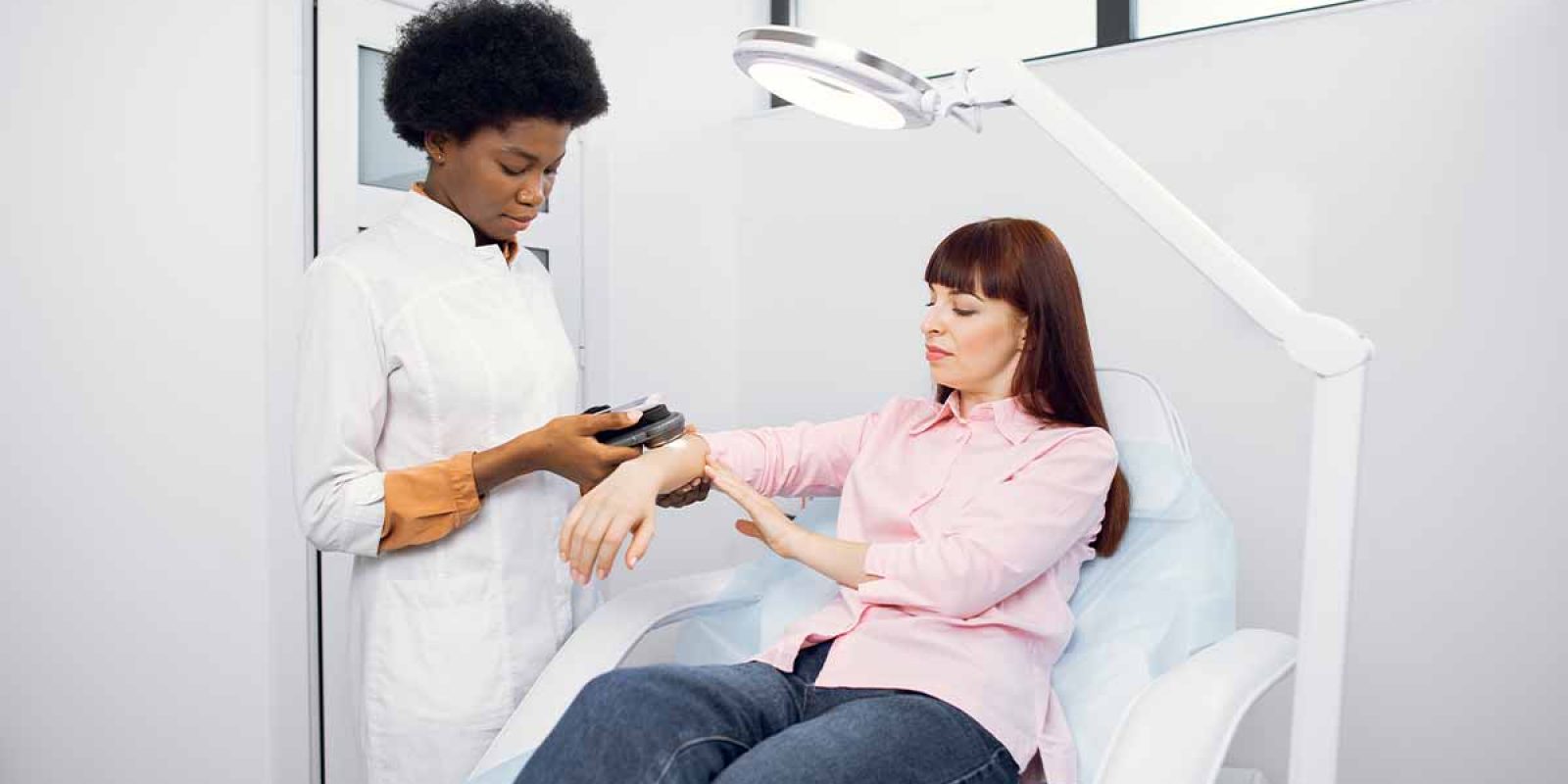 The Greatest Catcher in Baseball History

Considered by many the greatest catcher ever to play the game, Johnny Bench earned nearly every conceivable Major League Baseball (MLB) accolade and accomplishment during his 17-year career with the Cincinnati Reds.

As the leader of the “Big Red Machine” of the 1970s, he led Cincinnati to two World Series titles and four National League (NL) championships.

On an individual level, he won two Most Valuable Player (MVP) awards, one World Series MVP, Rookie of the Year honors and 10 Golden Gloves. He was the NL starting catcher in the All-Star game for nine years in a row.

In 1989, Bench was overwhelmingly elected to the Major League Baseball Hall of Fame in Cooperstown. Bench hit 389 home runs, but he was perhaps best known for his rocket arm and his endurance, catching 100 games or more for 13 consecutive seasons in the often-blazing sun before ending his career at third base – a less physically grueling position.

Eventually, Bench’s many years of prolonged dangerous sun exposure caught up to him. Ten years ago, he was diagnosed with basal cell carcinoma (BCC) – the most common type of non-melanoma skin cancer in the United States and has been outspoken about prevention and awareness ever since.

Of the roughly 2 million U.S. cases of BCC diagnosed each year, 95% are caught at an early stage 1 and can be removed, like Bench’s case. However, when BCC grows deep into surrounding tissue or spreads to other organs, the risk of the cancer returning is higher and treatments like surgery and radiation are less likely to be effective.

In retirement, Bench has become a vocal champion for efforts to stand strong against skin cancer. Now the Hall of Famer is focusing on helping older adults catch skin cancer early, before it advances so they can receive appropriate, effective treatment.

Health Professional Radio · Get Real About Skin Cancer Campaign
Liked it? Take a second to support healthprofessionalradio on Patreon!