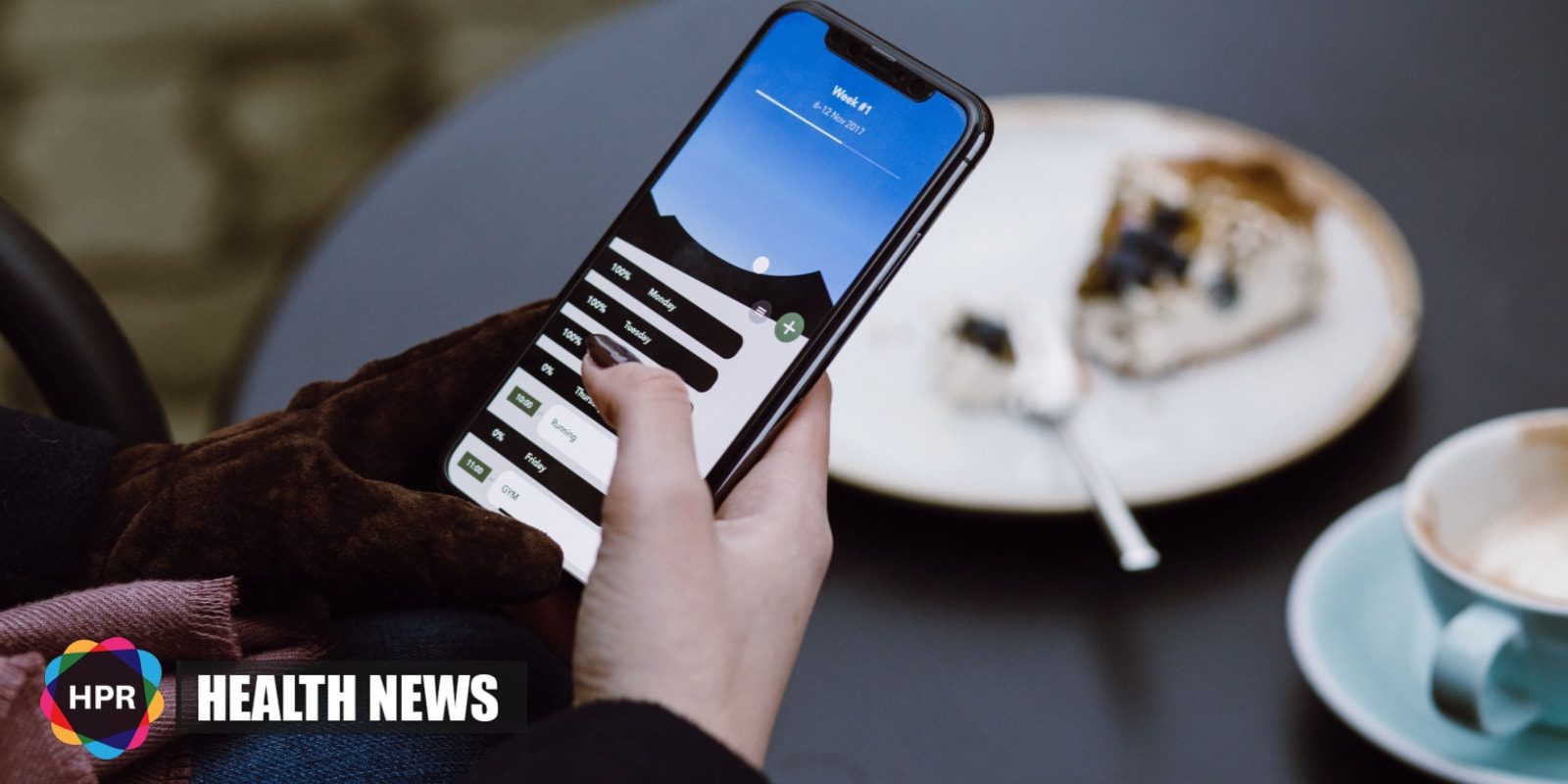 A revolutionary mobile app called the GoodSAM, which was recently launched in Victoria has the ability to alert off-duty medical professionals such as paramedics and firefighters so they can respond to emergencies near their location and save lives. This app is already being used in the UK, and is now also available in Victoria, Australia.

Around 1,000 paramedics have already signed up for the app and more than 100,000 first responders could eventually be involved in the near future. GoodSAM will alert off-duty medical personnel who are in close proximity of a time-sensitive medical emergency to respond and provide first aid before an ambulance or emergency crew arrives.

According to Ambulance Victoria, this will create an “army” of trained, life-saving good Samaritans. They also state that integrating the system will cost about $800,000.