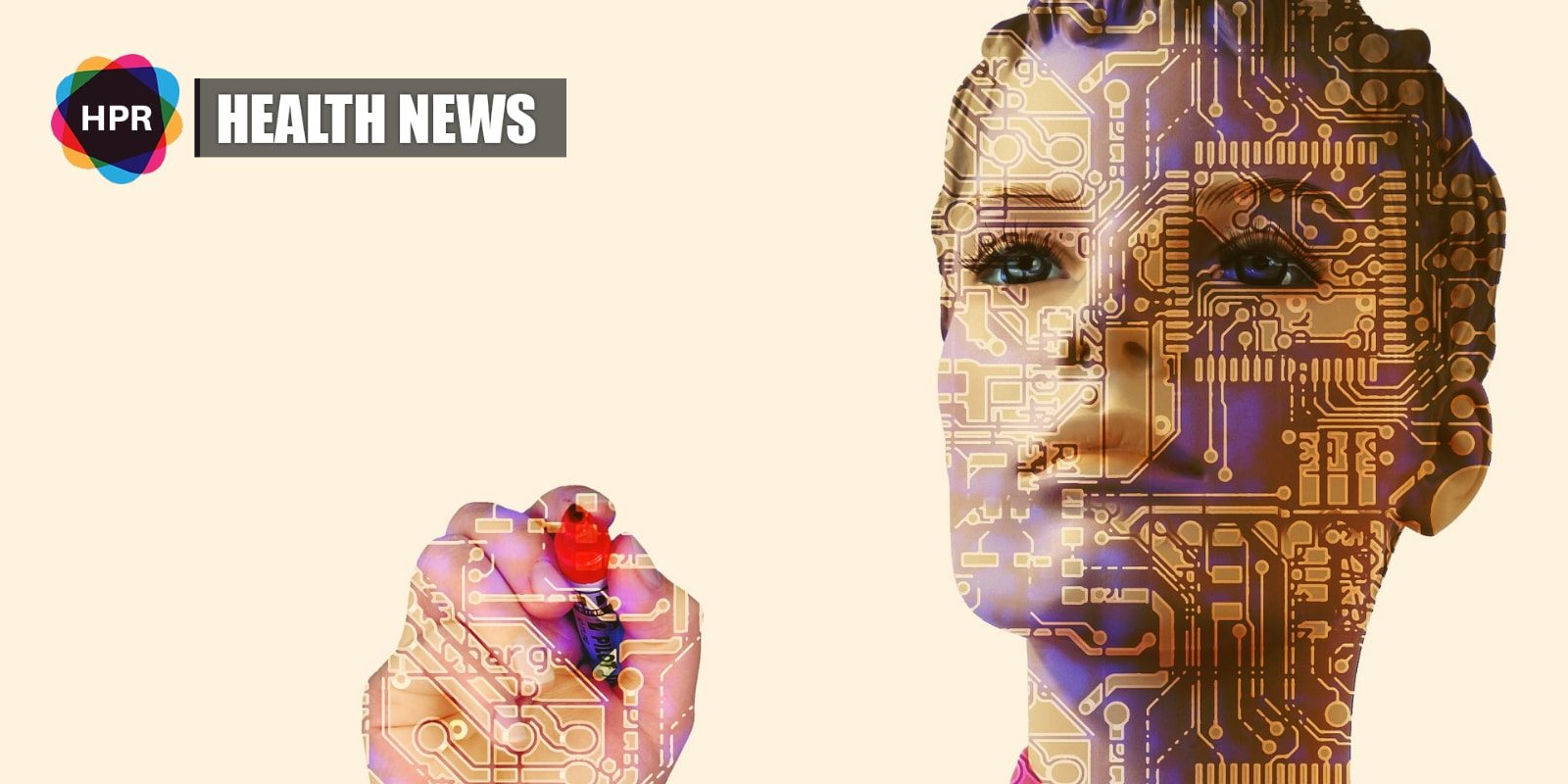 Google technology researchers have created an advanced artificial intelligence algorithm that has the ability to predict. Its accuracy is at 95%, Fox News reported.

The research was published in the Nature journal and it investigated several clinical issues involving hospital patients.

The Google AI algorithm was used to analyze data from more than 216,000 adult patients hospitalized for at least 24 hours each in two different hospitals.

“We were interested in understanding whether deep learning could produce valid predictions across wide range of clinical problems and outcomes,” researchers wrote in the journal.

“We therefore selected outcomes from divergent domains, including an important clinical outcome (death), a standard measure of quality of care (readmissions), a measure of resource utilization (length of stay), and a measure of understanding of a patient’s problems (diagnoses).”

“In all cases, the method proved more accurate than previously published models.”

The Google AI was tested and compared to the traditional predictive model known as Early Warning Score – a system that uses a number of factors to help doctors determine how sick a patient is.

This old method was only 85% accurate, according to the findings.

“The thing that is worrying for me is what happens with this data and who owns this data? “I hope, as a doctor, that these companies use the data to benefit the patients, not the companies themselves,” he said.

“There needs to be oversight of what these things do,” he added.