Greece Sanctioned to Step Up 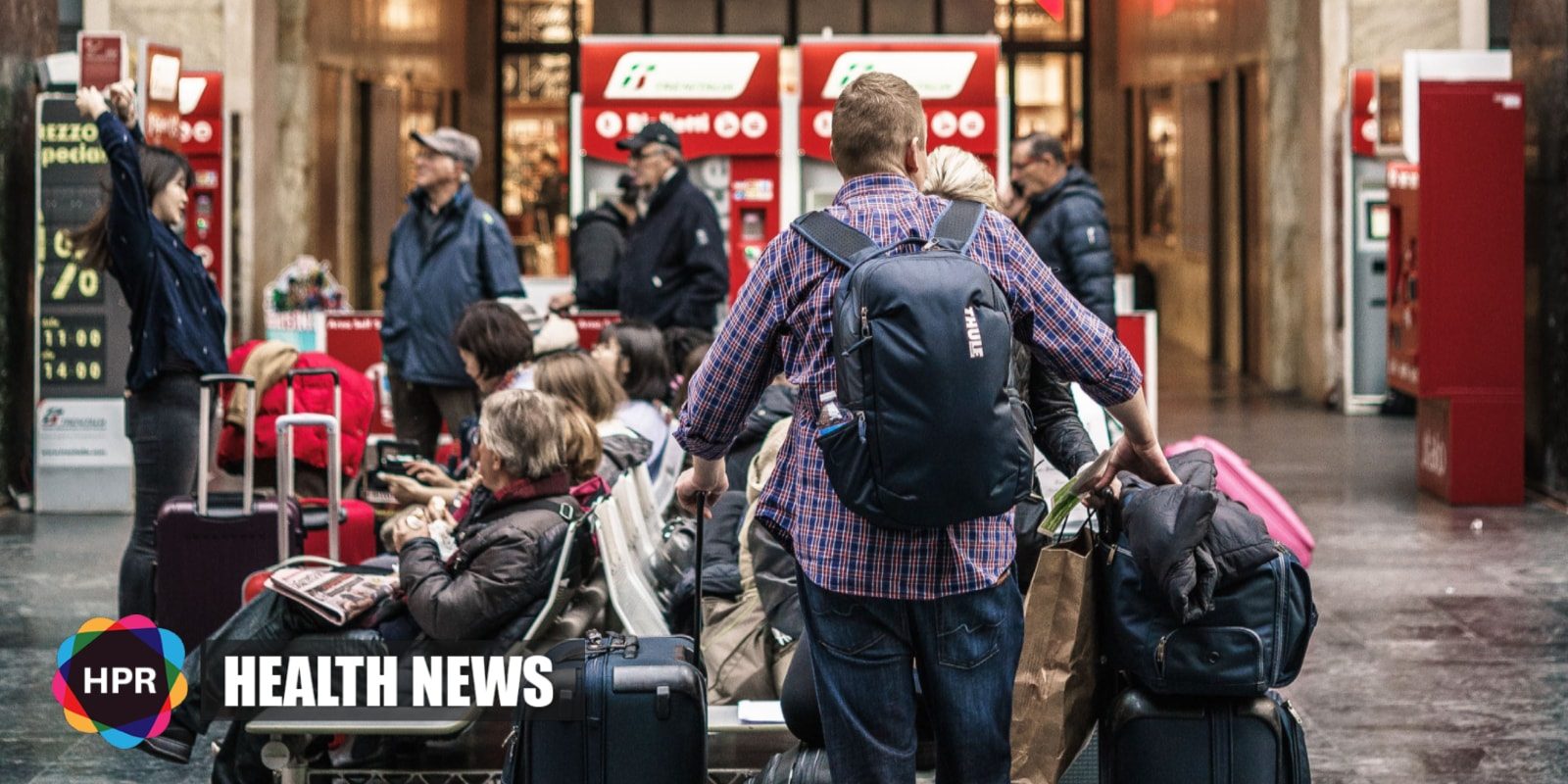 Athens Medical Association President George Patoulis states that Greece has a lot of potential for getting foreign travelers to come to the country for health tourism. Unfortunately, Greece is severely falling behind compared to its competitors when it comes to market share. Patoulis was recently at the London School of Economics’ annual Ethical Finance Society event where he spoke about this issue.

Aside from being the President of the Athens Medical Association, he is also in charge of Greece’s Central Union of Municipalities. Patoulis is examining ways for Greece to get into this growing market. The country only accounts for 3 per cent of the global medical tourism market. Countries such as Poland, Turkey and the Czech Republic are ahead of the game at 13 per cent while Belgium has an 8 per cent share of this market.

Patoulis said: “Greece has the advantages and the potential to become a key player as a health travel destination,” he said, adding however that “it remains, to a large extent, one-dimensional and still plagued by seasonality”.

He is urging the Greek government to implement much needed legal framework that way the country can start claiming its share in the global market of medical tourism.