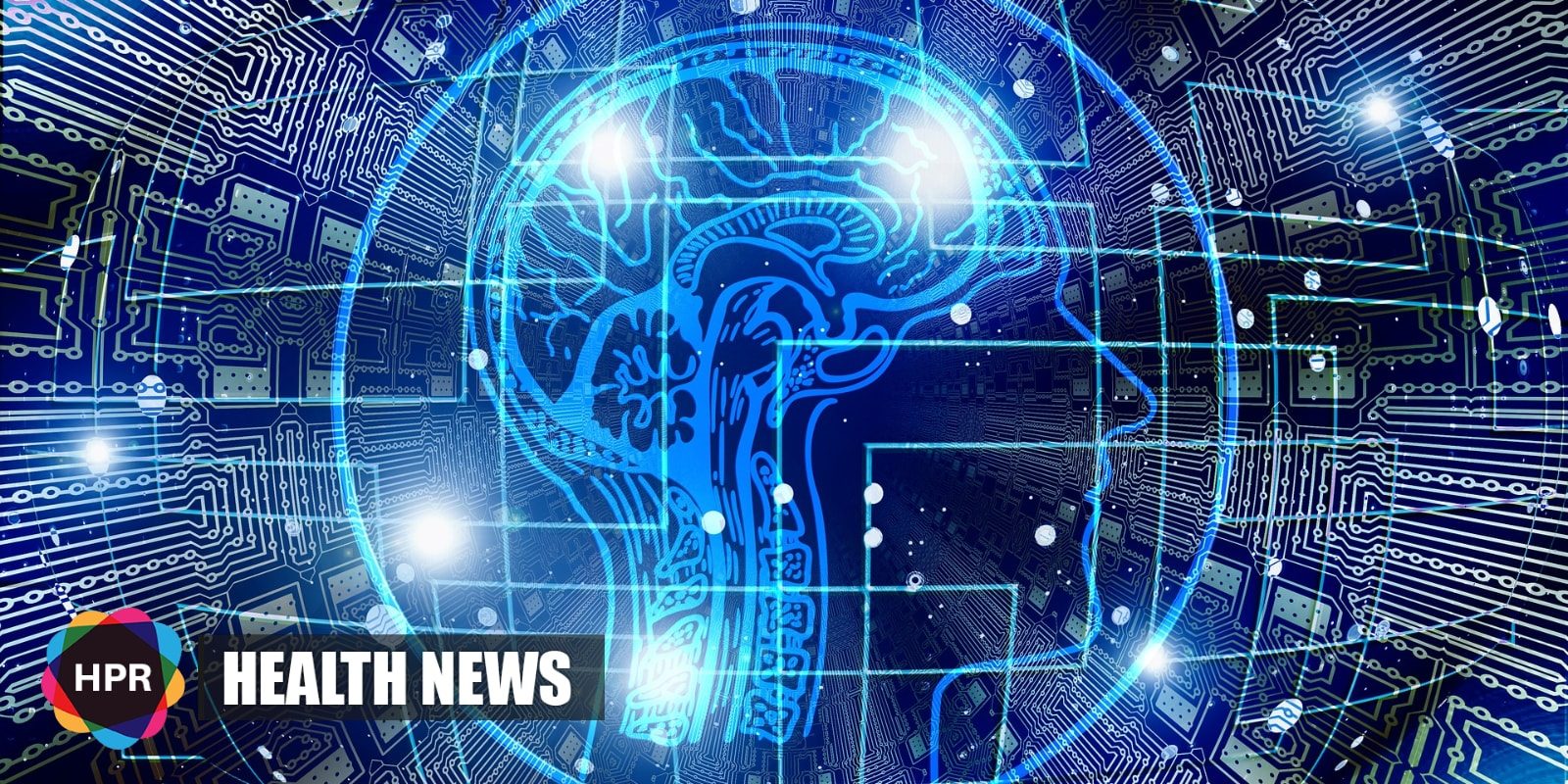 It’s been revealed there is a nerve that connects the gut to the brain which is responsible for the prominence of food in our memory, according to a study by the University of Southern California which was published in the Nature Communications journal.

The purpose of this study is to understand the complex connection between the gut and the brain commonly known as “gut-brain axis” and it was conducted on rats.

The vagus nerve – the longest nerve in the human body is what many scientists refer to as “the second brain” located in the gastrointestinal tract which tells people to stop eating when they are already full. It does this by sending signals to the brainstem from the stomach. It also helps people remember details such as where they ate and sends signals to another part of the brain responsible to strung memory.

Scott Kanoski, an assistant professor of biological sciences at USC Dornsife and corresponding author of the paper said that it would be critical for the gut to work with the brain like a Waze or Google Maps navigation app.

“When animals find and eat a meal, for instance, the vagus nerve is activated and this global positioning system is engaged,” he said.

“It would be advantageous for an animal to remember their external environment so that they could have food again.”

The research team observed-the rats in the study- when their gut-brain vagus nerve pathway was disconnected, they couldn’t recall any information about their environment.