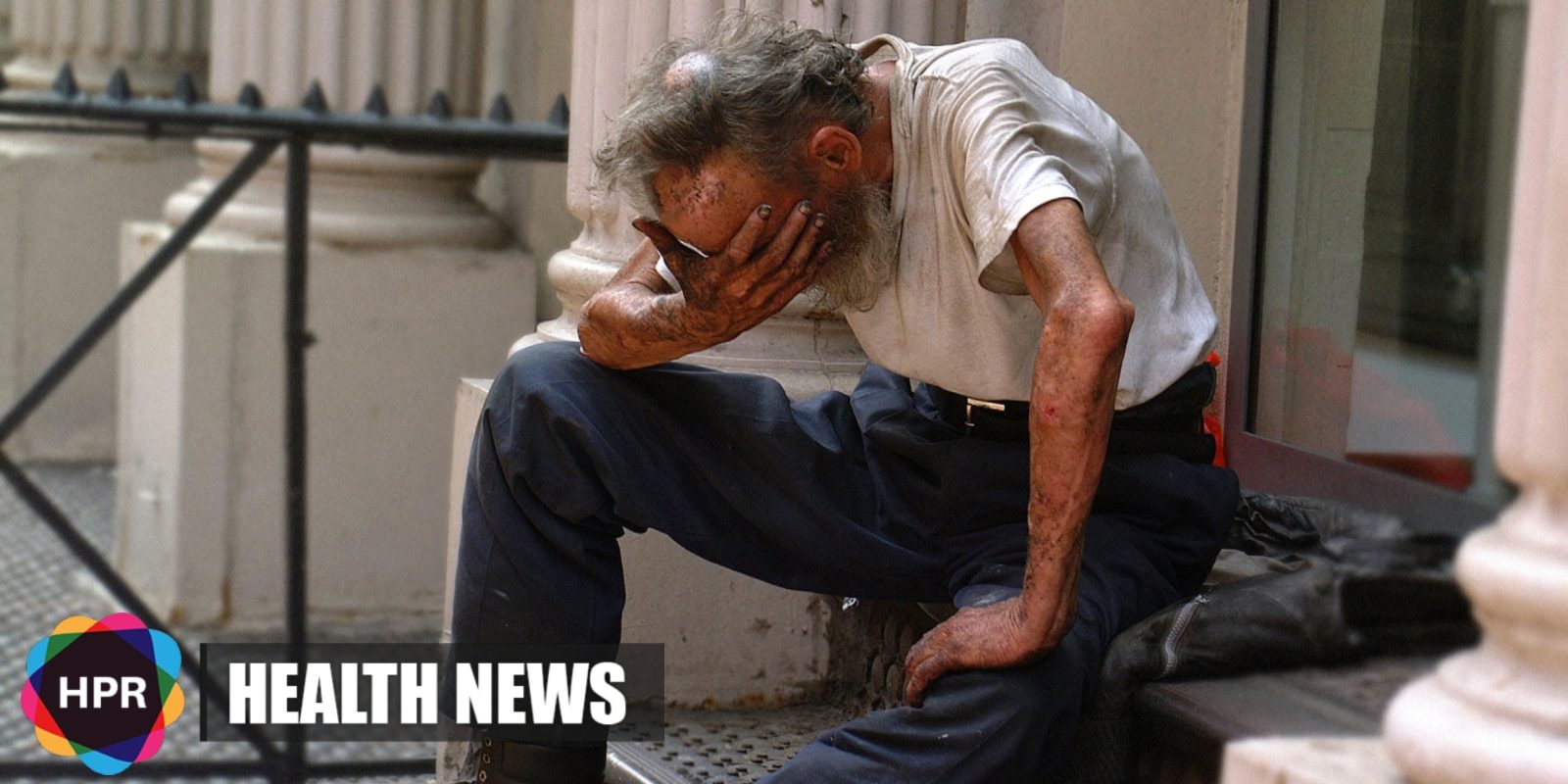 A nationwide Danish study has revealed that people with inflammatory bowel disease have a 22% higher risk of developing Parkinson’s disease than people without the long-term gut disorder. The researchers noted that the study supports the theory of “gut-brain axis” and this was published in the journal Gut.

The so-called gut-brain axis theory suggests that what goes on in the gastrointestinal tract (GI) affects the central nervous system. This is backed up by evidence that shows that the gut and nervous system talk to each other, and that microbe activity in the gut can regulate brain chemistry. Aside from this Danish study, there’s another observational study conducted in the US that found that having inflammatory bowel disease (IBD) was linked to a 28% higher risk of developing Parkinson’s disease. IBD should not be confused with two other gut conditions: irritable bowel syndrome (IBS) and celiac disease. Around 10 million people around the world have Parkinson’s disease and around 1 million of whom live in the U.S.

The researchers including corresponding author Dr. Tomasz Brudek from the Research Laboratory for Stereology and Neuroscience at Bispebjerg and Frederiksberg Hospital in Copenhagen noted that GI dysfunctions arise early in Parkinson’s and “add significantly” to disease-related complications. They stated: “The identification of risk factors associated with prodromal phases of Parkinson’s disease may allow for early intervention studies that could modify or slow down disease progress.”