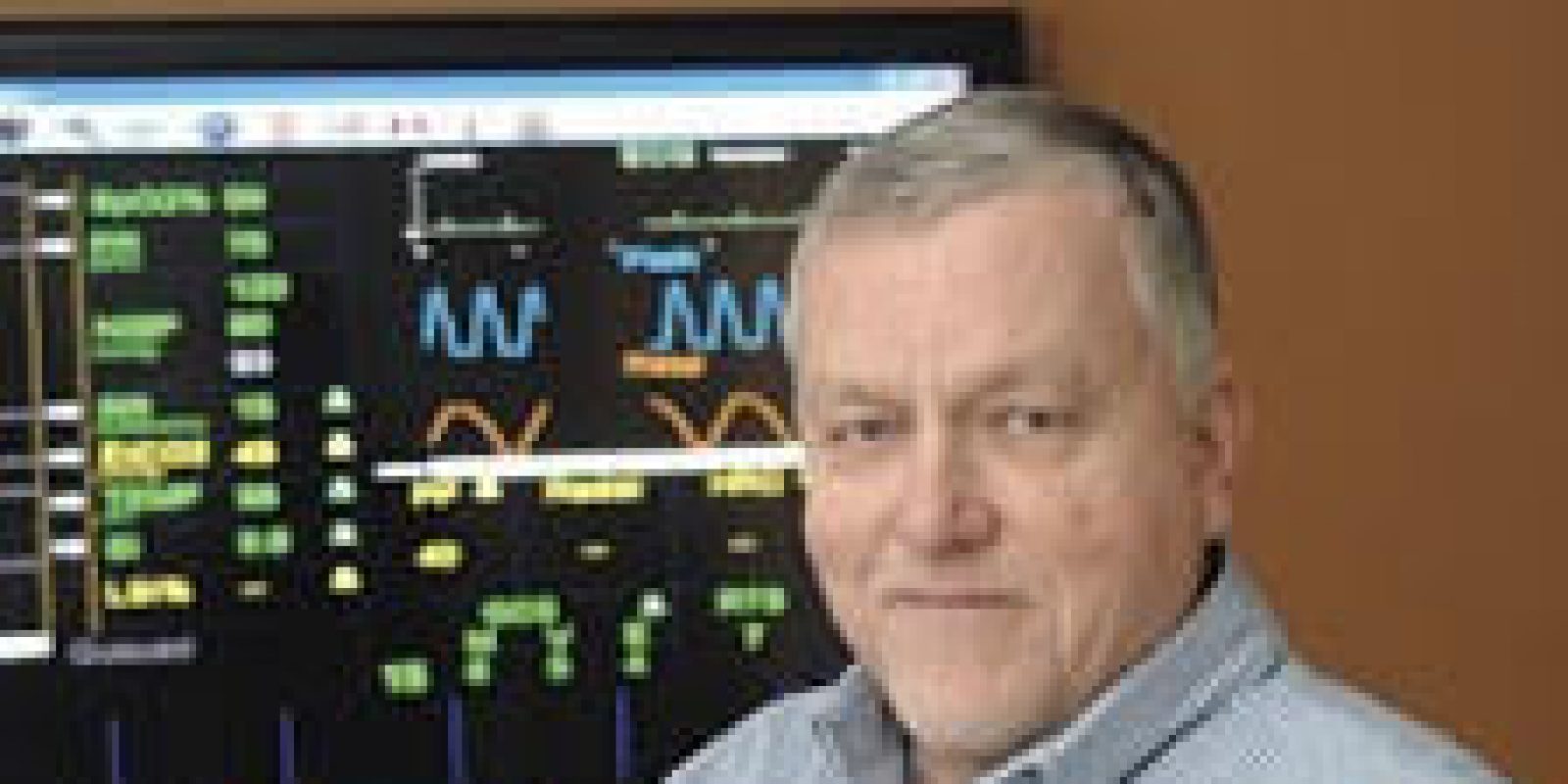 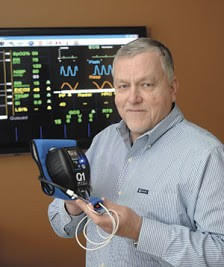 Neal Howard: Hello and welcome to Health Professional Radio. I’m your host Neal Howard with this Health Supplier Segment here at Health Professional Radio. Our guest in studio today is Dr. Mark Darrah President and CEO of Athena GTX, it’s a company in Johnston, Iowa here in the United States. And it’s a certified DoD small business in the Department of Defense. The primary responsibility that Mark has is to maintain profitability, grow the company, and to also coordinate technical activities and business development initiatives between various suppliers and in-house in support of ongoing development programs. Now Athena GTX is a company that has been working with the military for quite some time now and Dr. Darrah is here today to talk with us about Athena GTX, and give us some more information, and let us know how Athena GTX is well shooting the healthcare industry in new directions. How are you doing today Dr. Darrah?

Dr. Mark Darrah: I’m doing great. How are you?

D: Sure. We have very interesting technology and a lot of the work with the special forces community as you can well imagine, they are more remote … environments. And very often injuries or casualties as they call them, need to have a carer before they can be returned to a hospital. So part of that is that you have a local medic or coreman taking care of a patient and you have the remote subject matter expert that need to be communicated with. And we use a telemedicine bridge or link, either radio or some type of a signal that gets back to them on vital signs and the status of the casualty.

N: Now we’re talking even in an actual combat situation, your technology is being used or are we talking about things that happen when there is not such, when there is no firefights going on or is it a combination of the two? Is it any type of medical assistance that requires remote access by a physician?

D: Well we can break that down a little bit. Very often in the casualty, there is no physician present. It’s a care provider much like an EMT that is rendering care to save a life before they’re transported. So in the military they use a thing very much like civilian medicine, with life like called “Casualty Evacuation or CASEVAC.” So our technology is working with the casualty before they are in what’s called definitive carer before they see the physician. But what we’re doing is making that bridge between a remote physician that can consult with the casualty using a telemedicine link.

N: Okay, so I understand that you’ve been working with the military, a huge organization to be sure. What about when it comes to the civilian side? Telemedicine, there’s been a talk of telemedicine, teleconferencing as it were with different hospitals and different medical learning institutions. Where does your company fit in when it comes to bridging this gap between what the military is enjoying and the civilian world?

D: Sure, excellent question. Well in the civilian world where our primarily focus is not inside the hospital itself, but again in places like remote agencies or remote nursing homes that may not have a 24/7 physician present. We still want to provide that care for that resident in the nursing home or in the retirement village that they can get medical health to help them with their diagnosis and treatment of that patient without requiring that patient to travel long distances to see a physician.

N: When it comes to the civilian side, many of us are dealing with Medicare, Medicaid, and hopefully some type of insurance before we get dinged on our taxes for not having it. What about the cost of such wonderful advancement when it comes to medicine?

D: Well there’s a couple of things to look at here, first of all the technology. And what we’re trying to do here is provide cost effective technology to be used in the remote instance. So whether it be military or civilian, the reimbursement cost of this actually it’s some interesting data when you look at this. Telemedicine in the commercial world is all about whether the physician will be paid. We know the earlier data will help improve outcome of patients, that’s very clear in the literature. We also look in decrease the cost of care, that’s gonna be a key to implementation. So the physician will get paid but they won’t be paid the same as if the patient coming to them. Will they actually embrace it? That’s the real limitation in telemedicine now.

D: Think about it this way, if our goal is to prevent the patient from going back to the hospital, here is what I think is really key – if we can increase the observation of the physician with that patient before they’re transported to the hospital, we can potentially reduce the readmission of that patient. Now the hospital may not like that because they want to feel bad, but if you do that the insurance providers are gonna love it. And some of the studies that we’ve done, the effects can be absolutely into the millions of dollars that we can reduce the readmission by something as simple as 10, 20 or 30%.

N: What type of resistance has Athena GTX experienced as they try to break into the civilian market when they had such a good success in the military world?

D: Well it’s what I call a demographic issue. In the military special forces and in the military in general, you’re dealing with the hierarchy of rank and if the high man on the totem pole says “Do it,” it gets done.

D: In the civilian world, it’s a little different because usually the high end of that spectrum is a hospital administrator or a physician that sees patient readmission as a way to make money. So number one clearly is not the technology, but it’s a simple phrase “How are we gonna get paid doing this?” If it is not reimbursable, they don’t want it.

N: Now as we wrap up this segment, I mean it sounds like Athena GTX has a world of experience dealing with complicated contracts and rules and regulations, and basically a culture that not necessarily has a vested interest in filling hospital beds as it were. But still a culture where injuries are going to occur constantly, there’s going to be no shortage of the use for your services. In view of the fact of the sweeping changes in healthcare here in the United States that the entire world is watching and still waiting to see how things are gonna shake out, is Athena GTX prepared to deal with different issues state by state as those issues come up according to the Affordable Care Act?

D: Well I think that no one is. We really don’t understand that.

D: I think that when it comes down to is we have to walk before we run.

D: I think the word telemedicine is now all the rage. And I think it started something simple like psychiatry with video conferencing only. But I think what’s coming is things like chronic obstructive pulmonary disease COPD and congestive heart failure CHF, those are the frequent flyers and if we can prove through evidence that we’re reducing the cost of care, I think everybody will jump on board. Once they jump on board technically the insurance providers will start to come on board so we’re taking it one step at a time – proverbial “Walk before we run.”

N: And where can our listeners get more information about Athena GTX?

N: Thank you so much. Transcript and audio of this program are available at healthprofessionalradio.com.au and also at hpr.fm. And you can also subscribe to our podcast on iTunes.