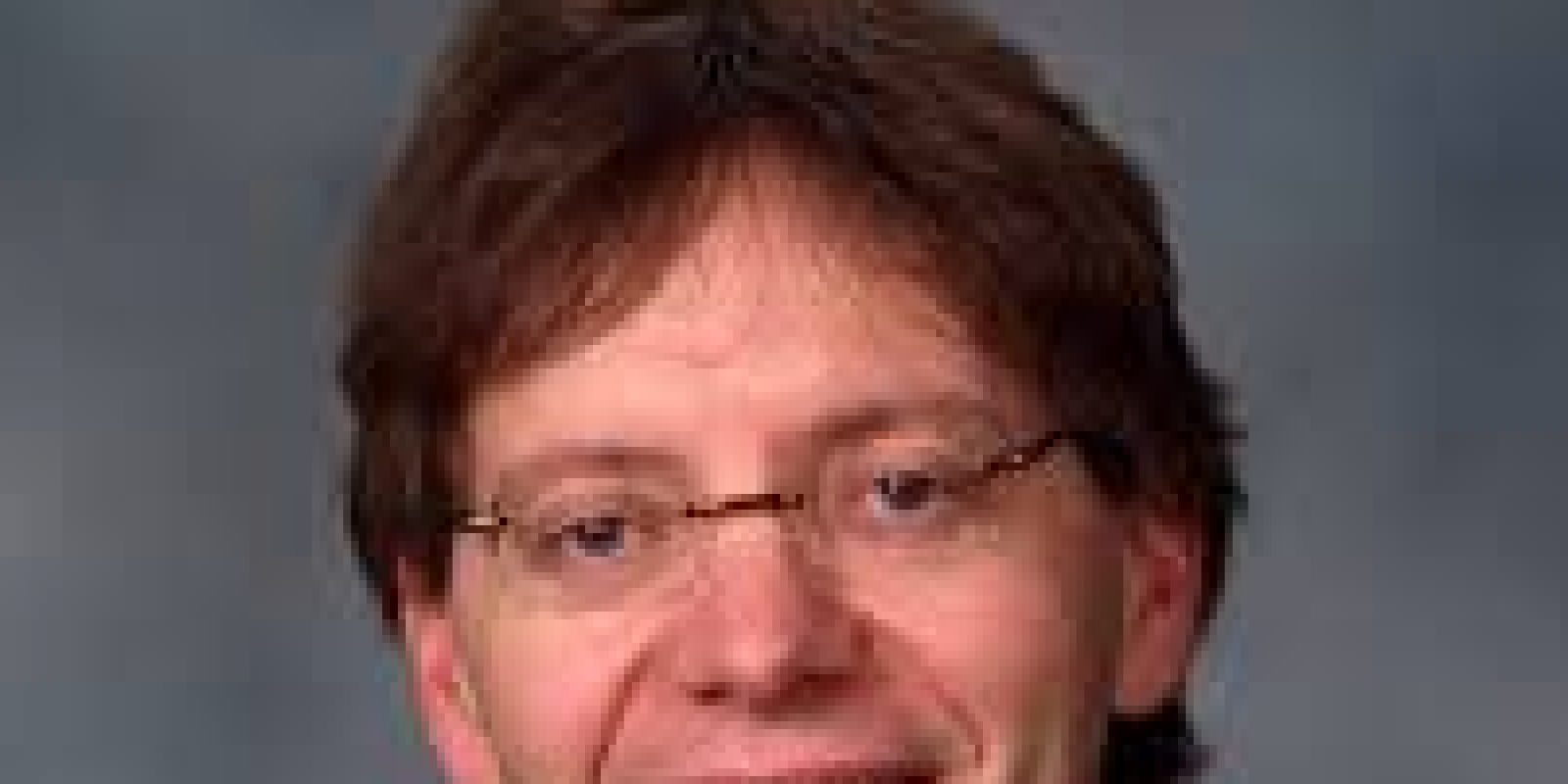 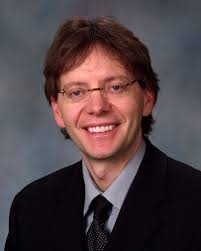 Neal Howard: Hello and welcome to the program today. I’m your host Neal Howard here on Health Professional Radio and I’m in studio with Dr. David Dodick. He is here with us as Chair of the American Migraine Foundation and President of the International Headache Society. And he is here to talk with us about a recently announced continued support and partnership with Allergan Incorporated, offering educational grants to young neurologists and research scientists. Welcome in the Health Professional Radio Dr. Dodick.

N: Thanks. Now you are the Chair of the American Migraine Foundation, give us little a bit of background about how you became a Chair and also President of the IHS.

N: Now, the International Headache Society is in partnership with Allergan Incorporated. Talk about this company and how you all are helping to educate scientists, and researchers, and young neurologists about headache?

N: What are just the couple of the important criteria to be identified as one of these future game changers?

D: Well the criteria recently, want to get to people who work in the late stages of their training in neurology as well as those people who have identified or expressed personal interests in headache medicine by doing a headache fellowship or they’re within 5 years of live with their fellowship training or doing their doctoral thesis of PhD. So these are people were already given expressed intensive to focus on headache medicine for and already a commitment to focus on headache, that is they’re nominated by identifying whether we ask Chairs of departments of neurology as well as program directors of neurology residencies to identify and nominate an individual who they think who will be a future leader. And then we have that committee that checks these proposals and nominations. And then we select the proxy of the 50 of the best and brightest in the field and that’s how they’re identified. It’s a longitudinal program so that when we identify these individuals, this isn’t just a one up meeting. This is an opportunity to mentor these people overtime. So quite a number, a significant number of the people who participated in the first International Headache Academy, also participated in the second and third and then hopefully in the fourth. It allows the opportunity to establish a network amongst each other and strike collaborations, so they may do research projects together and also it allows them, it gives them the opportunity to establish a relationship and the network with the key opinion leaders or the experts who run this International Headache Academy. So it’s really a unique opportunity for them to really establish very important networks where they can collaborate and do research.

N: How much patient advocacies involved in these conferences each year as far as getting the patients on-board with understanding some of the new breakthroughs and some of the maybe the new methods of diagnosing headache?

D: Yes, good question. So this last meeting, we held it in the UCLA, just a few weeks ago. It was the first time we have patient advocates who they happen to be two of the patients applicants that we have sitting on in the American Migraine Foundation board. They spoke with us about an hour and a half about their journey, about how we can impacted their personal and professional lives and the both how important patient advocacy is both for patients to sort of develop a community and to advocate for themselves and for these disease as well as developing partnerships with experts. So a collaboration between patients themselves and the experts to advocate for patients who suffer and for the disease itself, because there’s not a lot of patient advocacy that’s been done in this field. And we know from other fields like cancer, HIV, where patients coming together in the community to advocate for more education and greater awareness, and funding for research, they can accomplish amazing things.

N: Do you find that funding coming from more than just a few sources maybe from learning institutions, are there any funding avenues from these institutions where these scientists and neurologists are getting their training?

D: Well, there’s a couple of answers to that. First of all, only now are there a growing number of training opportunities for people wanting to do headache medicine. So now we have about 34 accredited fellowship training programs in the United States for example, when we started the foundation, there were about 11. So we’ve come a long way in the past 4-5 years. We’ve tripled, more than tripled the number of fellowships. But that funding for research is still a big problem with this field. Federal funding for migraine research and further headache disorders is about 120th of 1% of the federal research project. So we’re trying to attack migraine, it’s nothing, especially when you considered that migraine is the 3rd most common medical disease on the planet and among the top 6 most disabling among women. So we’re talking about a disease that affects about a billion people around the world and it affects over 39 million Americans. So the disproportionate amount of the funding that migraine gives in the population burden and the suffering, and the impact of this disease is like nothing else in the history of medicine actually. And that’s not changed over time, so the amount of funding of this disease receives for research hasn’t giving change over the past 25 or 30 years. And so, the American Migraine Foundation is starting a major couple of awareness campaign that it’s going to launch on March 24, this has been 2 years in the making to raise awareness, to eliminate the stigma associated with migraine and other headache disorders, and to start to galvanize a community of patients who are advocates for themselves and for the disease, and finally to generate funding for research. So the American Migraine Foundation, the American Headache Society will hopefully take over some of the responsibility of funding research that’s impactful and that has clinical implications for the patients, in other words, research that’s going to lead to advances and new treatments for the disease.

N: Well I’m certainly glad that you decided to talk with us today Dr. Dodick.

D: It was my pleasure Neal. Thank you for the opportunity.

N: You’ve been listening to Health Professional Radio, I’m your host Neal Howard, in studio with Dr. David Dodick, Chair of the American Migraine Foundation and President of the International Headache Society. We’ve been just talking about highly interactive educational program which recently was offered through the Meyer and Renee Luskin Conference Center in Los Angeles, do you see LA in conjunction with the International Headache Academy, the American Migraine Foundation, International Headache Society, and Allergan Incorporated. Transcripts and audio of this program are available at healthprofessionalradio.com.au and also at hpr.fm, you can listen it on SoundCloud and download or you can subscribe to this podcast on iTunes.