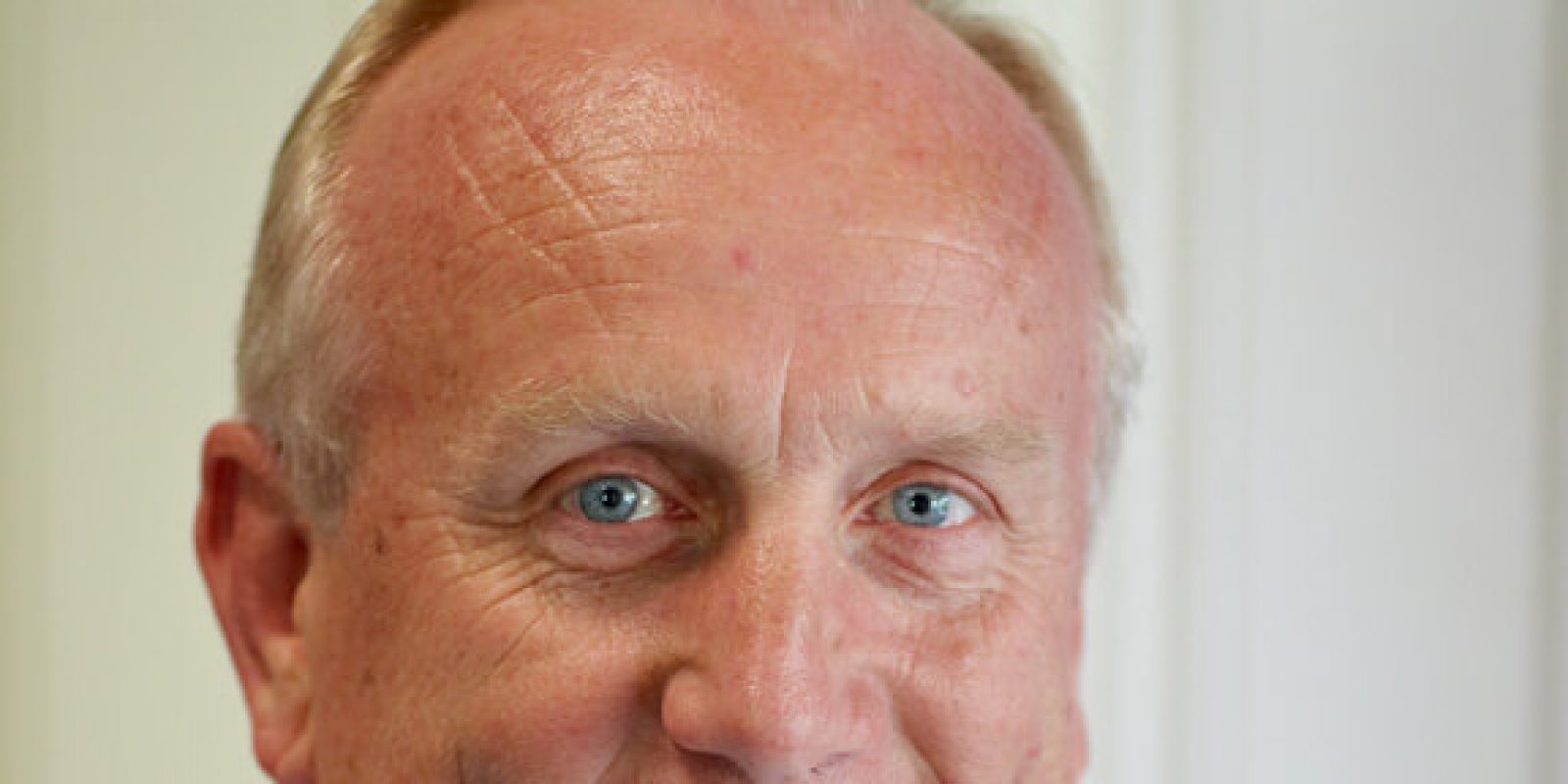 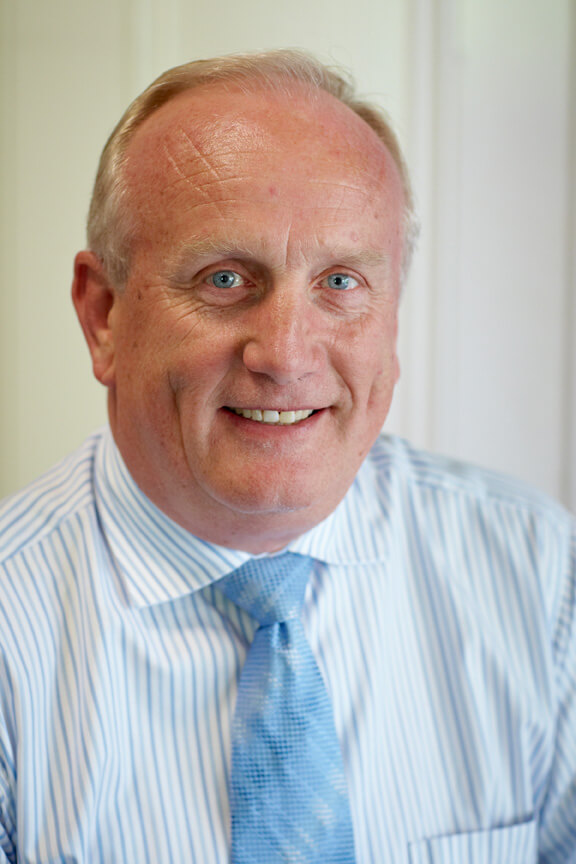 Segment overview: In today’s Health Supplier Segment, get valuable information about the various services offered by HammondCare as discussed by General Manager of Health and Hospitals Stewart James. They are an independent Christian charity specialising in dementia and aged care, palliative care, rehabilitation and older persons’ mental health. Regarded nationally and internationally as one of Australia’s most innovative health and aged care providers, HammondCare offers hospital care, residential care and community services.

W: Now Stewart HammondCare is not a name that explains a lot. So tell us what it is that HammondCare does and what geographic area you service.

S: Wayne, HammondCare is an independent Christian charity. We started back in the 1930’s initially caring for folks who are homeless. And today we’ve grown to an organization that provides care for people in residential aged care with a focus on “dementia, caring for people at home, in aged care and dementia.” And my particular role within the health and hospitals is providing the sub-acute services of palliative care, care for people in end of life, aged care rehabilitation and older persons’ mental health in our health and hospital side of our business.

W: And whereabouts are you located?

S: HammondCare its principle site is in Hammonville named after our founder Bob Hammond. We’re at up to coast of New South Wales into the western area, and we just opened up a new site in Caulfield, adjacent to Caulfield hospital. The health and hospitals that I operate are in Greenwich in lower north shore, at Wahroonga in the upper North Shore, Braeside Hospital which is in South West Sydney. And we have a community palliative care team out at Manly Vale on the beaches of Sydney.

W: So it’s really quite a big operation then?

S: It’s quite large. We started very small, the current Chief Executive Dr. Stephen Judd he has celebrated 20 years as chief executive. And the revenues when he started to work were 8M and we’re now operating about 180M and got from a single site to multiple sites. And in fact the spread of HammondCare is across all of New South Wales with a “dementia advisory service” that’s we’re contracted to the Government, the Commonwealth Government. And we also provide “community support packages to assist carers in end of life care” across 7 of the local health districts of new South Wales – so from Sydney up to Burke and Baulkham Hills down to the Victorian border and through Greaten Southern and among … area and a lot of metropolitan parts of Sydney. And that was a tender we brought together Sacred Heart and Calvary to work with HammondCare to provide those support packages to assist people, to die at home if that was their choice, and the setting that they would prefer to remain in and it has quite been a successful program.

W: That’s good to hear. And I think that end of life care is one of the things that we need to better than we’ve been doing. But it’s also a good to know that HammondCare is able to provide some choices and options there for people when they need it. Stewart most of our audience as you know are clinicians generally and they’re in the acute sector. What’s your message to them, what would be the thing you’d like them to take away from having to listen to us today?

S: I think it’s to have a real good think about the sub-acute sector. One of the reports that rings in my mind is Christine Bennett’s reports on the health and hospitals that was commission by then government but it was still, quite a good report. And she talked about the sub-acute’s the missing link at our health system. When you have acute hospitals which are really over crowed with the aging demographic of Australia, we really can’t build enough acute hospitals to cater for the needs of an aging population. So sub–acute providers like HammondCare in New South Wales and other sub-acute providers that can provide the kind of care in an environment which is less acute and it’s a more gentle form of care with a less hustle and bustle of a fast driven acute hospital. And one of the numbers that was etched in my mind is Rowan … when he was director general of health in New South Wales saying that “Thirty of patients in acute hospitals in New South Wales are not sure if those that’s a way in at coast Queensland or other areas but they don’t need to be there.” And so sub-acute environments just like HammondCare, Greenwich, and Wahroonga and Braeside is the perfect opportunity to provide that less taxing type of care in a different sort of environment and clearly at a lower cost.

W: You’re listening to Health Professional Radio with Wayne Bucklar, I’m having a chat with Stewart James whose the general manager of Health And Hospitals for HammondCare. And we’ve just been touching on the issue of sub-acute patients occupying acute beds in hospitals and the impact that having now and going to have into the future with the aging of the population of Australia as a trend. Stewart is there more to be done, are there better solutions for this issue or is it just a case of doing more of what we’re doing?

S: No, I think there are different things that we can do. And certainly once you get out of the major metropolitan areas, the provision of palliative care and end of life support in rural and remote areas and in the outside, the major centers is quite limited. And so I think that there’s a lot we can do to help those rural remote areas with either teleconferencing or expanding the services that governments provide. So that people in rural remote areas don’t have to come to acute hospitals in the city for cancer treatment or even terminal care outside of traditional cancer. So there’s a lot more that we can do by uplifting the number of people that are providing palliative care – both medical and nursing. And to the particular program of providing carers in home was an initiation of Jillian Skinner, the health minister of New South Wales that was a brilliant concept – about training carers to be able to provide care in people homes, linked into specialist, medical doctors and nurses. And we’ve had success for about 76% now of those packages people been able to die in their home, which was their chose. Which before would have meant them coming to an acute hospital or maybe sub-acute hospital bed for their terminal care. So those sorts of packages Wayne are things that we really should be focusing and expanding and Minister Skinner was a brilliant to have the initiative to be the first to do that.

W: Well it’s good to hear, it’s nice to know something’s happened in the way that practitioners in the field think they should often the politics and the practicality don’t line up quite so nicely.

S: Well it’s the health budgets, they are really tied budget and they’re growing with the demographics of the country. But to be able to provide at home care or sub-acute care is certainly a less or more of a cost efficient option than over crowded acute hospitals where the cost are very high.

W: Yes, that’s true. Stewart, my favorite question – in every industry, in every business and in every endeavor there are always misconceptions about what people do. And I’d like to ask you about the misconceptions that drive you nuts and keep you awake at night.

S: Wayne, as independent Christian charity we believe that bigger hands that in our support our organization so we rest quite well. But I suspect the biggest misconception is the role of … health organizations and sub-acute services which often as we are run by charities. And that they are very much part of the network of health systems across the states and that would be one of the misconceptions that they’re either private businesses or they’re disconnected that we are very much connected across the states that we operate to provide the sorts of services that we do provide that take a lot of the heat out of those acute hospitals. So health organizations, sub-acute providers can be unique, add value and respond quite quickly, where large acute hospitals sometimes take a little while to be able to have to shift because just the size and the complexity of their operations.

W: Well let’s a see if today we’ve clarified a little bit of that misconception amongst our listeners. You’ve been listening to Wayne Bucklar on Health Professional Radio and I’ve been having a chat with Stewart James the General Manager of Health and Hospitals with HammondCare. If you’ve just joined us, then you’re too late, no, I’m only kidding. You’re not too late, we have a transcript on our website. We have a copy of the interview both on YouTube and on our website as well. And if you’d like to catch up and download either of those, you’re welcome at www.hpr.fm. This is Wayne Bucklar for Health Professional Radio.