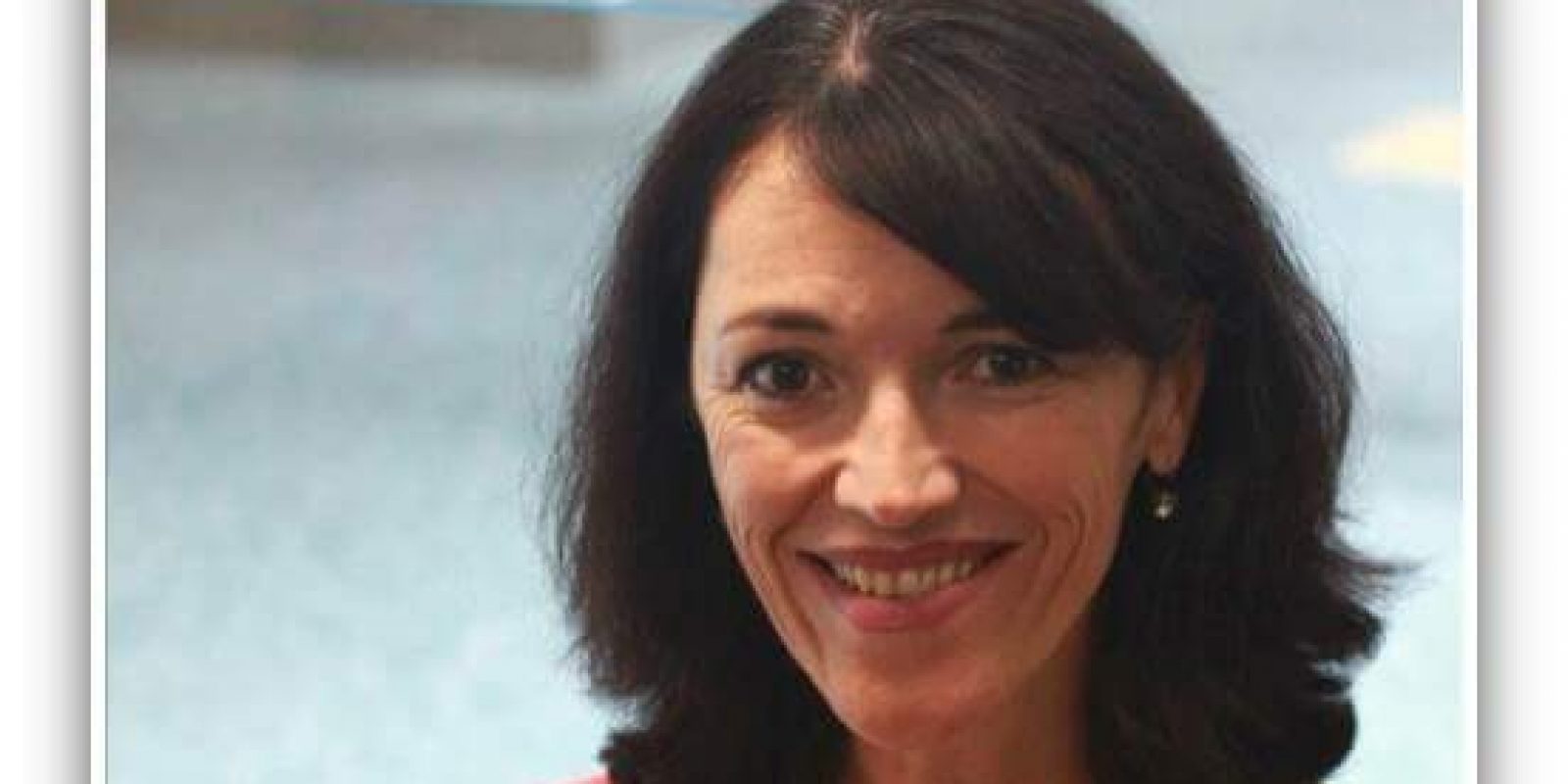 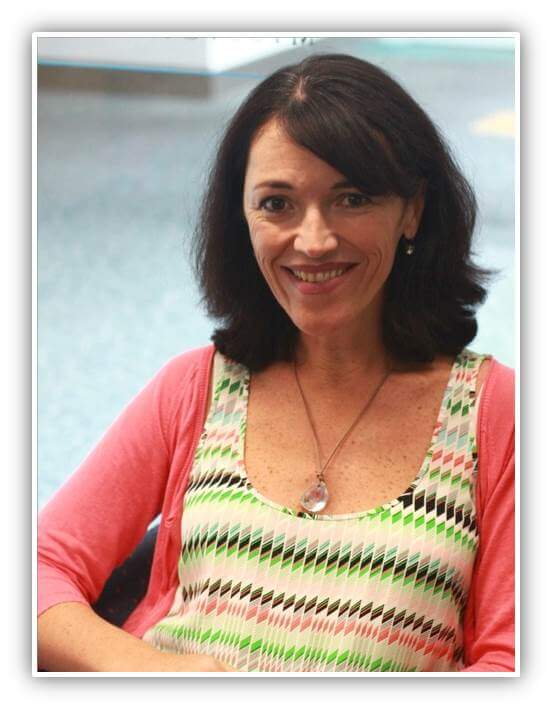 Presenter: Wayne Bucklar
Guest: Amanda Ferguson
Guest Bio: Amanda has worked with the Leukaemia Foundation of Queensland as a Support Services Coordinator since 2013, providing practical and emotional support to blood cancer patients. She also coordinates the Foundation’s myeloma support and educational program, as well as the Cooking for Chemo nutrition program. Prior to joining the Foundation, Amanda worked as a Registered Nurse for over 20 years at hospitals in Melbourne, Brisbane, and Saudi Arabia.

W: Now tell me, there is a new program we’re going to chat about “Cooking for Chemo.”

W: Now explain to me what this is.

A: We have a few patients. We do a lot of patient support work, we had a few patients coming to us asking about nutrition and a bit about their spouse or their personal care info with either losing weight or on steroids within their medication, putting on too much weight. Just a bit about that they want to make sure that you know get some guidance about what they were cooking? Is if it is the right thing, if it is the wrong thing. And just a bit of guidance about if we have any ideas about that. So we thought and we were just hearing it over and over again. So we just thought, “Well maybe we need to do something about it.” We do a lot of programs to do with patient support and seminars so we’ve got together and thought that maybe we could do some “cooking with chemo” and make it a fun sort of interactive experience and it’s on Saturday.

W: Right. Now I have to confess, I never having chemo it never occurred to me that this might be an issue. So a lot of people are finding that actually managing their diet while they’re on chemo is an issue.

A: Yeah, and not everybody. I mean like side effects, not everybody gets the side effects. Do you know that 1 to 100 you’re put somewhere in the middle but with chemotherapy there can be problems with nausea, there can be … you can go on both ends of the spectrum with constipation or diarrhea. You can lose weight, some of the treatments now you can actually gain weight because of the steroids with some lymphoma’s you know you’re so hungry. And we find lots of our post-transplant patients sort of they get told in the beginning to eat such high energy food just to maintain their weight but they’re continuing to do that as well. And so they’re looking at different things, they can get… to side that they came to therapy where you know their gastrointestinal tract can get quite ulcerated. So you really do have a sort of monitor, you get cravings, you can have different foods, some will go through salty craving were they just need, some will go through sweet. So it’s just talking about all of that. So we’ve got a dietician as well on the day and a haematology nurse on the day as well to sort of moderate the conversation and maybe have some extra questions but it’s shaping up to be a really good day.

W: Okay, so this is a face-to-face program. Where about this is running?

A: We are having it at the Golden Pig Cooking School in Newstead in Brisbane and it’s on Saturday. And the two, we’ve got a cook and a chef. The cook is Ben Macdonald who was a finalist in Masterchef I think last year or the year before. And he’s actually had the experience of having leukemia when he was 25 so he’s got a really beautiful insight into the foods that he craved when he was sick and he can cook. And so he’s got sort of the both ends of the spectrum, now that insight. And the other, the chef is Ben O’Donoghue who owns the restaurant BillyKart Kitchen in Annerley, both volunteering their time on the day. So it’s really fantastic.

W: And that’s running on said day the 11th of April in Newstead.

W: Now, how do people book?

W: And Amanda is there’s a cost for this?

A: No, it’s all free. All seminars and everything we do at the Leukaemia Foundation is free.

W: It sounds like a great opportunity for people. Is there anything that you’d like people to know just before we wrap up about “Cooking for Chemo?”

A: Oh look, I think it will be a fantastic day. We’re nearly full now but we’re looking to run it about every 6 months, we hope. We just think it will be a really …. We might be different chefs or but we’re hoping that it will keep up to be something that we regularly do because we’re very excited about it.

W: Sounds like it would a bringing day Amanda. Thanks for telling this about.

A: Yeah. Oh my pleasure, thank you.

W: You’ve been listening to Wayne Bucklar on Health Professional Radio. And if you’ve only just caught the end of our conversation I’ve been chatting with Amanda from the Leukaemia Foundation she has been telling us about “Cooking with Chemo” a face-to-face program running the 11th of April in Brisbane. And even if you’re not available to make it on the 11th there will be another one coming up so give them a call cause if they know there’s demand, they’ll be able to do something sooner.