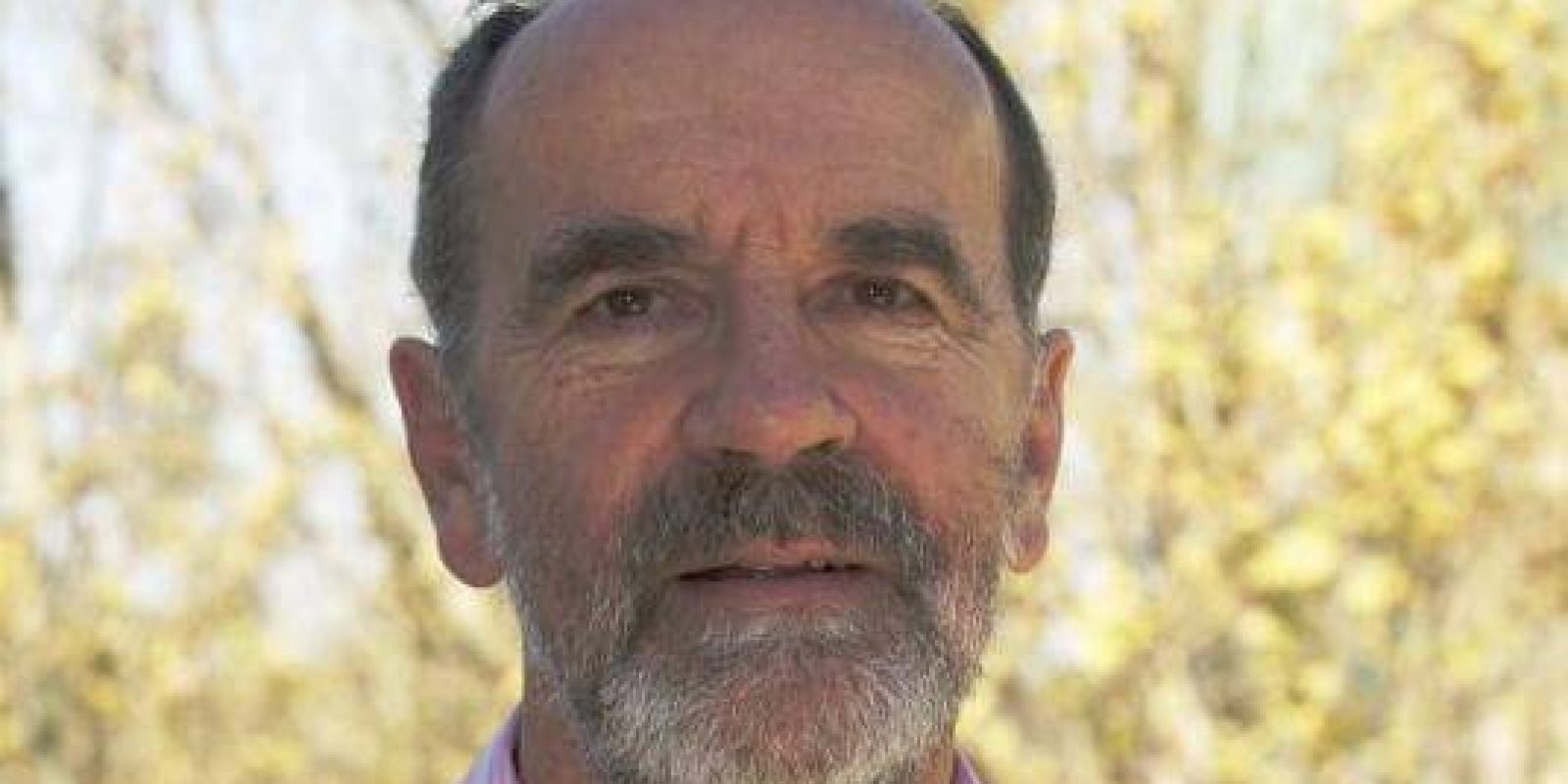 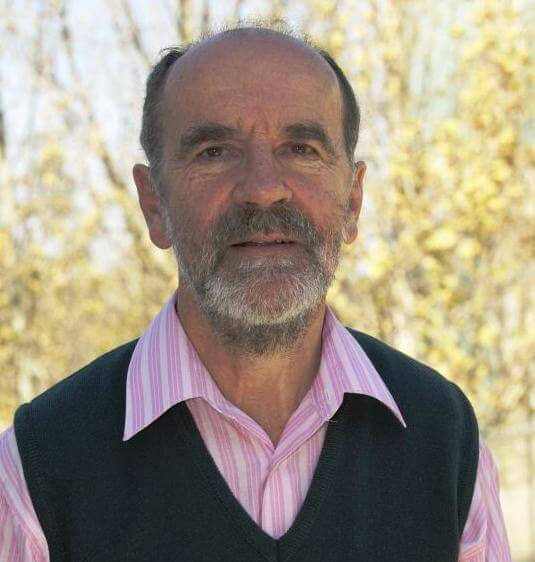 Presenter: Wayne Bucklar
Guest: Gordon Gregory
Guest Bio: Gordon Gregory (OAM) is CEO of the National Rural Health Alliance (NRHA) – a position he has filled since August 1993. The NRHA is the peak non-government body working to improve the health of people throughout rural and remote Australia, organiser of the biennial National Rural Health Conference, and owner of the Australian Journal of Rural Health. Before 1993 he worked at the University of New England and as a Ministerial adviser in Canberra. He has had a longstanding interest in policies and services for rural and remote communities in Australia.

Segment overview: In this segment, Gordon Gregory talks about National Rural Health Alliance’s policy and lobbying procedure.They are Australia’s peak non-government organisation for rural and remote health. Its Vision is good health and wellbeing in rural and remote Australia and it has a commitment to equal health by the year 2020. The Alliance manages the biennial National Rural Health Conference and the Australian Journal of Rural Health, and produces position papers, submissions, media releases and newsletters. It is also the national management agency for the Australian Government of the Rural Australia Medical Undergraduate Scholarship (RAMUS) Scheme and Stream 2 of the Rural Health Continuing Education program (RHCE2).

Wayne Bucklar: You’re listening to Wayne Bucklar on Health Professional Radio. Recently I spoke with CEO of the Rural Health Alliance, Gordon Gregory, who told us about the organization and its part in the Australian health system. And that interviewed is available on our archive for people who may have missed it. I’ve invited Gordon back to tell us about the policy and lobbying work of the Rural Health Alliance and he’s joined us today. Gordon welcome back to Health Professional Radio.

Gordon Gregory: Lovely to talk to you again Wayne. Thanks a lot.

W: Now tell me, apart from rounding up 37 organizations into one coherent perspective on policy issues, what are the issues that you’ve been working on that would resonate with the audience now?

W: Yes and you try and take advantage of those at the time.

G: That’s right. We will write a submission, so the processing which I outlined briefly in our first chat. So there will be an inquiry into speech pathology and this is a real example from what happened six months ago or so. Our council say “yes” there are particular issue related to speech pathology in rural areas probably because we don’t have enough speech pathologists. And it’s very hard to access this small specialized type of service. Therefore council agree that we should make a submission. The job of the staff here is to draft such a submission, so obviously we then go out and we seek evidence. It’s got to be evidence based. So we seek the data and we seek evidence from people who knows. So obviously we’ll talk to speech pathologists, we’ll talk to patients who are in need speech pathology services, we’ve drafted a submission and then it goes to council and it will go it will knock back and forth until the council say “Yeah this is right” and I should write of course, there were with 37 member bodies. We never get 37 ticks so we have to work to the presumption if we don’t hear from a particular body then we assume agreement. Most organizations will get back, but many will say “Well that’s fine,” and they won’t have time or the opportunity to get back. So we have a strict protocol that if we don’t hear from the members of council who represent their body on council, then we have to assume agreement. So we proceed, we then make the submission to the senate inquiry or whatever it is, we then have of course for the opportunity to provide evidence to the public hearing that we often do. We often get, because of the number of bodies we pull together, we often get invited to actually deliver evidence to the public hearing of this inquiries. We say as it is, we represent the rural voice, we make sure that they’re at the table, and then of course the committee of inquiry, the secretary will do their thing and there will be reports. So then we’ll look into the reports and we’ll say “okay these are the recommendations they have made” and we will then promote to governments and anybody else in the position to act them – those of the recommendations from the report which serve rural people.

W: A fascinating and very essential procedure, I think to Gordon. Can I say thank you for articulating it so plainly and clearly for us today? Unfortunately we run out of time. You’ve been listening to Wayne Bucklar on Health Professional Radio and I’ve been in conversation with Gordon Gregory, the CEO of the Rural Health Alliance. This conversation is on our archive as both a transcript and an audio file, for those of you who are seeking more information, I do urge you to go to www.ruralhealth.org.au for an insight into the policy perspectives as they affect rural health in Australia. Gordon, it’s been a pleasure having you on the radio, I look forward to talking to you again.

G: That would be great Wayne. Anytime you’d like another chat, I’ve be very pleased to do so.

W: I’m sure our listeners would love to hear more from you.

G: Thank you so much.

W: This is Wayne Bucklar on Health Professional Radio.