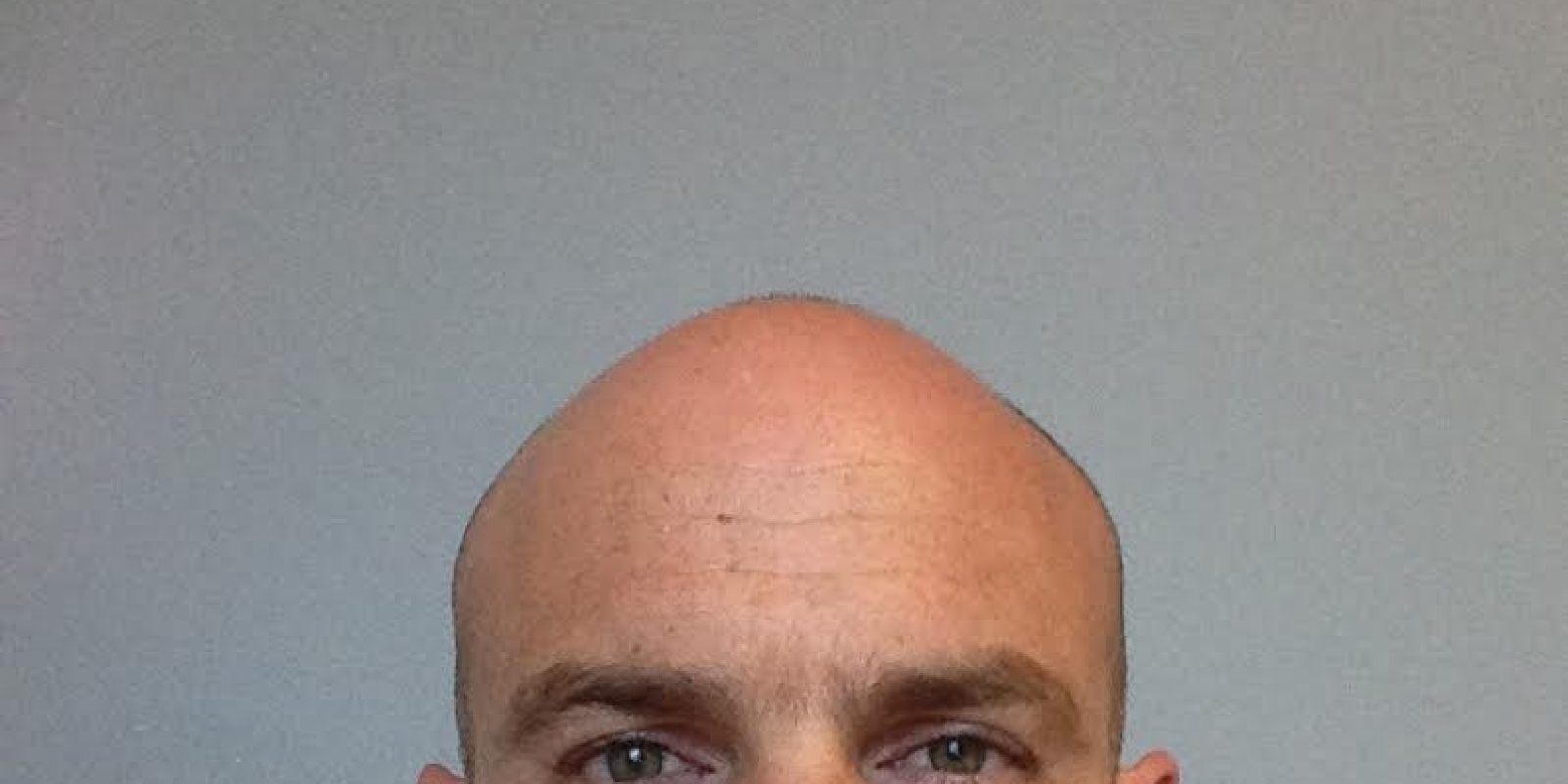 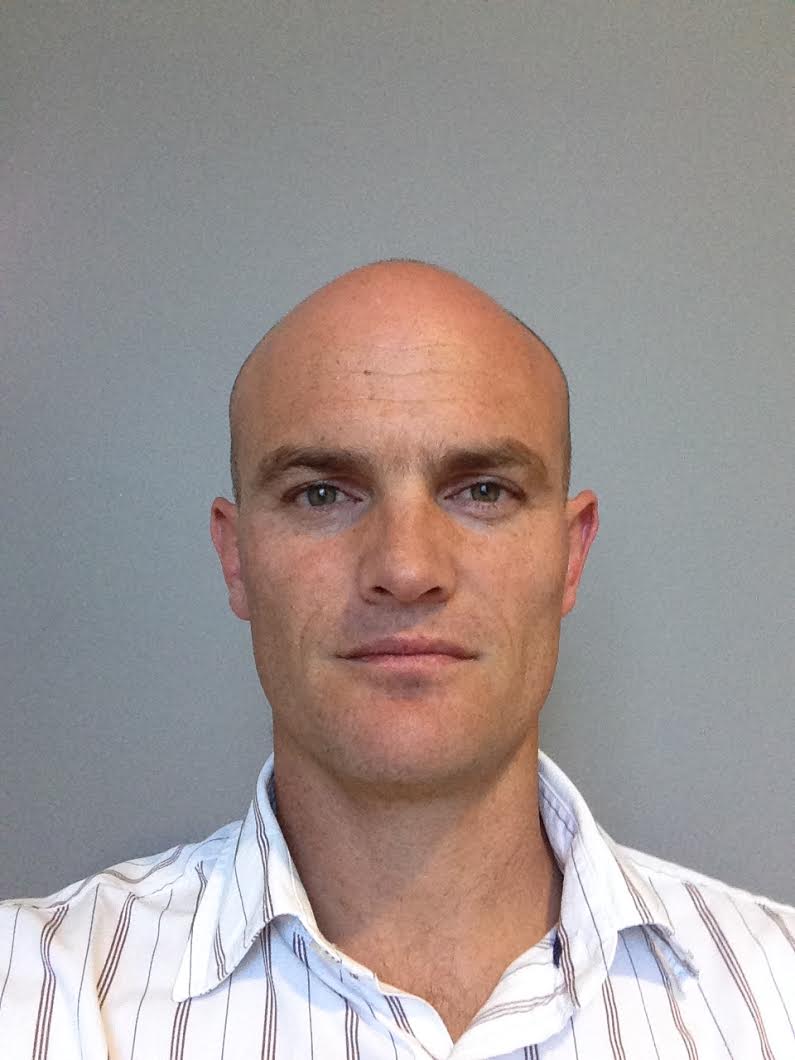 Presenter: Wayne Bucklar
Guest: Chris Inggs
Guest Bio: Chris has worked in Radiation Oncology since 2009 and has a strong focus on operational efficiency after completing a thesis in the application of Lean in a healthcare setting during his MBA in 2008. Combining this with his clinical insight gained from training and working as a physiotherapist for eight years Chris sees his role as a facilitator to allow his team to achieve high quality clinical outcomes. Having worked in the UK, South Africa and Australia in both public and private settings has provided a rich set of organisational experience he tries to apply in his role as General Manager for the Oceania Oncology Group. Chris is married to Lindy and together they have 2 boys, Oliver (5) and Finn (3).

Segment overview: Know more about the dedicated team of professionals from Oceania Oncolgy in today’s segment. It is a progressive company that aims to provide exceptional care for cancer patients by delivering ‘best practice’ cancer services provided by a caring team working within the following set of values respect, compassion, integrity and enthusiasm. Among their missions is to provide accessible radiotherapy treatments for all Australians, including those from regional and remote areas and indigenous Australians.

Chris Inngs: Hi Wayne, thanks for having me.

W: Chris now, Oceania Oncology, tell us first of all what geographic footprint you operate in because for a lot of our listeners in different places around Australia and around the world, it may not be relevant. So let’s talk about the geographical footprint of you service and then what it is that you actually do?

C: Certainly, Wayne. At the moment, we really are focused in Southeastern Queensland. We started in 2010 in the Sunshine Coast and we’ve expanded into the wide bay which is Bundaberg and Hervey Bay over the past year and a half. And we have another site in North, just north of Brisbane that just started building now so we’ll complete that toward the end of this year.

W: Okay. So it’s in that Southeast Queensland footprint. And what services do you offer there Chris?

W: Okay. Now most of our listeners as you know are clinicians but one of the common mistakes I’ve made with dealing with health is that I used to assume that everyone in health knew everything there was about health but in fact that’s not the case. Lots of people are highly specialized and they only deal in their areas so just explain to us “solid tumors” and what the sort of scope and range that is?

C: Absolutely, Wayne. My background as physiotherapist and I knew nothing of radiation oncology before getting into this field. So “solid tumors” refer to tumors of not blood born tumors and of solid tissues, bone, muscle or many other tissues. And radiation therapy uses a linear accelerator, in the past we used to use cobalt machines and they actually have a radioactive source. But now there’s a … microwave, it has an on and off switch. And when it’s off, there is absolutely no radiation. The radiation uses highly complex algorithms and tanning techniques to focus the therapy on the tumor and spare as much of the healthy tissue as possible. So that’s really the aim of radio therapy, it’s to try get a high dose of radiation to the tumor and spare as much the healthy tissue as possible. Tumor as being fast growing, pathology is such highly sensitive to radiation so it’s a very effective means of tumor control and it remain the most cost effective modality in cancer care.

W: Now Chris, is it the case you get patient referred to you from both the private sector and the public sector?

C: Yes. At the moment we have three sites so Hervey Bay, Bundaberg and Sunshine Coast. And all of those sites have contracts in place with the public sector. So we see a mix of both public and private patients with our doctors be either honorary employees or half day employees by with Queensland Health. Obviously in Southeast Queensland, it’s just visits there to health and if they consult their patients in their respective public hospitals and then we treat the patients … in our clinics.

W: Now one of the things that clinicians say to us is that sometimes they feel like they’re just at the long end of a list of the lowest cost providers? What is it that you would like to tell clinicians in hospitals about your services?

C: I think radiation oncology is probably one of the few, particularly in just carrying on from the public sector engagement, I think it’s one of the few disciplines that is really engaged with public sector provision. There are many contracts, there are many of agreements in place where private providers are providing radio-therapy services to public patients. So I think and it’s really developed so this year we’re seeing in Queensland all the tripartite radiation practice standards are being implemented which was something implemented by the College of The Medical Physicists, the Radiation Oncologists and the Radiotherapists, came up with some very comprehensive quality control measures. And those are now being implemented and audited in all private and public radiotherapy centers. So I think radiotherapy is actually leading the way in focusing both in quality, cost control is obviously always a factor. I think it will continue to be affecting healthcare in any means but there’s a real focus in quality and radiotherapy has some kind of key benefits in that those quality measures are relatively easy to monitor and to get those on, probably easier than many other medical specialties. So I think radiotherapy is probably leading the way in many instances in the focus on quality and not just cost. Obviously I think many suppliers of goods that you know may struggle to see those kinds of changes. But I think from a service provision, we really are seeing a good engagement with the public sector in Australia, probably far better than what I’ve experienced in the UK or in South Africa.

W: If you just joined us, you’re listening to Health Professional Radio with Wayne Bucklar. And I’ve been in conversation with Chris Inngs, the general manager of Oceania Oncology, a firm of radiation oncologists who operate from just north of Brisbane through to the Hervey Bay area in Southeast Queensland. Chris if there was one misconception about your business and your product and services that drives you nuts at night and keeps you awake, what would that be?

C: I think the one kind of issue that we, that many of our patients – particularly our private patients -experience is that on arriving for treatment is finding out that radiotherapy is not covered by their health insurance. I think this is … throughout their treatments or the patient can’t keep half way in finding that many of their fees are covered by hospitals insurance but because radiotherapy is largely funded by the Medicare, the co-payments are not due to current legislation. They are not able to be funded by private health insurance. And this does mean that out-of-pocket-costs are significant for our patients so we’re finding that as a really challenge. Obviously cancer diagnosis and all the long line of treatments that patients receive before us put them under significant financial strain. So I think that’s probably the single biggest challenge we’re finding in the industry, particularly in the private sector.

W: That is a surprising outcome. I had in my mind an assumption that something as basic and fundamental as radiation treatment would in fact be covered but it’s interesting that it’s not. Maybe it’s one of the things in the future we’ll see corrected. Chris for people who have heard the interview and want to get in touch with you, I guess the best part is your website at www.oceaniaoncology.com or if they call you on (07) 5479 0444. Let me just give you that number again because I could probably scream those digits together in a better way. So pencils ready (07) 5479 0444.

W: It’s been a pleasure chatting to you this morning. Thank you for joining us Chris.

C: Great, thank you. Thanks for your time.