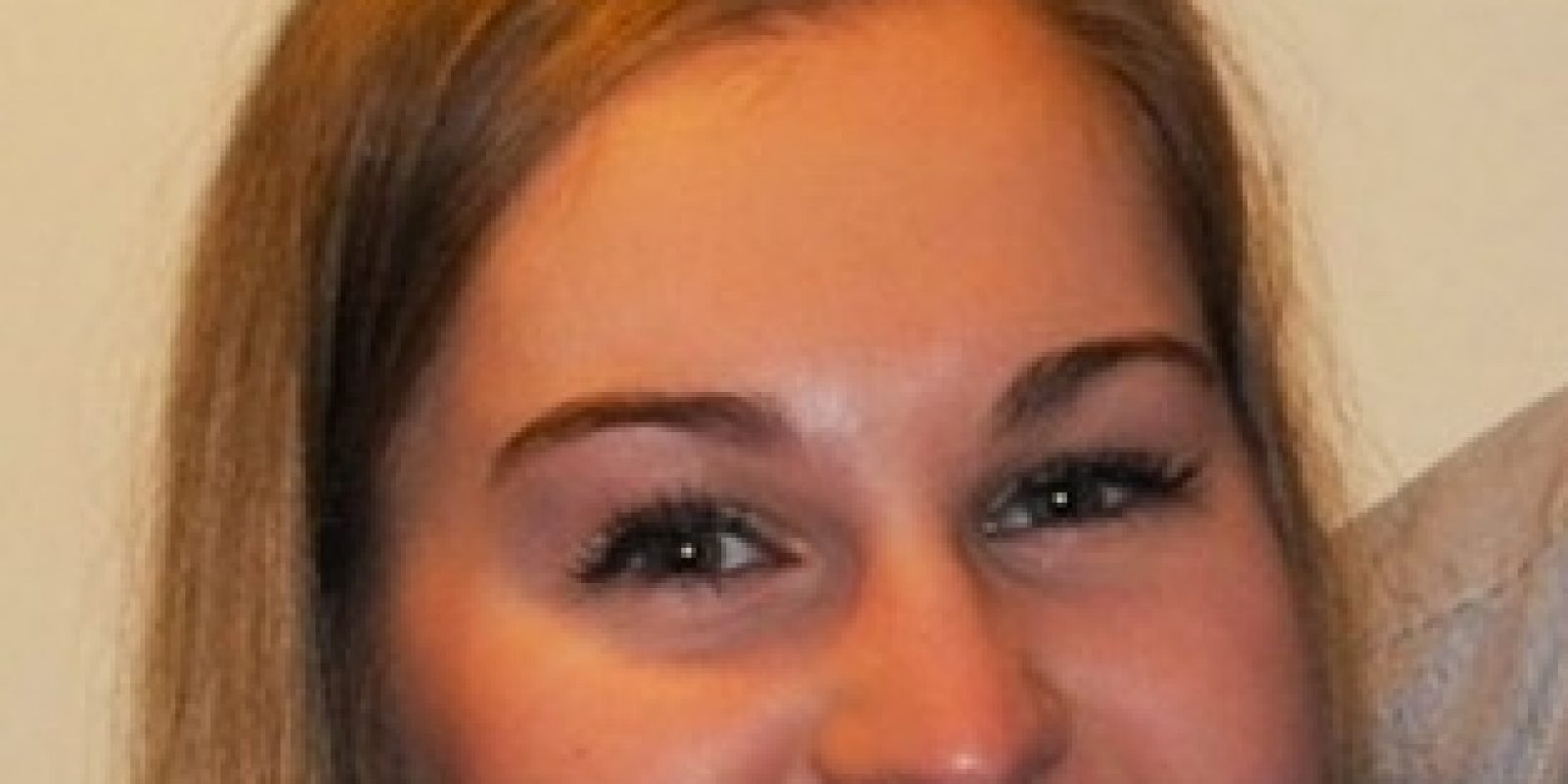 Presenter: Wayne Bucklar
Guest: Allanah Crameri
Guest Bio: Allanah currently works as a full-time Orthoptist in Ballarat, Victoria, Australia. She has a Bachelor of Health Sciences and Master of Orthoptics (Honours). Allanah is the current Public Relations Coordinator for Orthoptics Australia; a national organisation representing members across Australia. She enjoys seeing children in the clinic & helping them manage their eye conditions.

Segment overview: Allanah discusses the national organization Orthoptics Australia (OA) that represents members in all states of Australia, as well as members from other countries, including New Zealand, United Kingdom, Singapore, Malaysia and Hong Kong. They strive to promote and advance the discipline of orthoptics in public hospitals and ophthalmology practices, and to actively seek and implement career and work benefits and opportunities for its members.

Wayne Bucklar: You’re listening to Health Professional Radio, my name is Wayne Bucklar. My guest today Allanah Crameri, the PR coordinator for Orthoptics Australia. Now Allanah I have to confess, I didn’t even know what the name means so please tell us about the organization and what on earth Orthoptics is?

Alana Crameri: Okay Wayne. So Orthoptics Australia is a national organization that represents its members across all states of Australia. Orthoptics Australia started to promote an advanced discipline of orthoptics across public hospital settings, private practices, and research centers. Orthoptics Australia aims to seek an informing career and work benefits and opportunities for its members. Orthoptists are eye healthcare professionals who are trained to assess and treat patients with eye disorders and conditions such as cataracts, glaucoma, macular degeneration and diabetic retinopathy. We’re quite skilled in ophthalmic diagnostics and can perform an array of tests and scans for patients during their appointments. We also specialize in children’s vision and eye movement disorders such as children with an eye turn or decrease of vision in one eye and they may require glasses or patching to treat that. And we also work quite closely with ophthalmologists to treat patients however due to the increasing demand and need to treat an aging population, orthoptics clinics will most likely be the way of the future.

W: Okay. So orthoptics then is concerned primarily with what the muscles in the eye, the movement of the eye itself?

A: Yes. So back in the day we were yeah quite specialized in treating ocular movement disorders that now it’s kind of grown fast to treat things like I mentioned before is cataract, glaucoma, more of a widespread treatment of disorders or conditions of the eyes.

W: Okay so let me see if I got this right. Ophthalmologists and Optometrists are just two parts of the equation, the orthoptists are a third part of that equation to provide a total eye care solution. Is that how it fits together?

A: Yeah, that’s correct. So most people will go and see the optometrist first to just get a general eye check, to get their glasses or contact lenses checked. The optometrist will screen the patient if they find any pathology such as cataract for example so then refer them on to see an ophthalmologist. When they come to the ophthalmologist clinic they will see an orthoptist first which is us. And we will test the patient vision, test their eye pressure and do other relevant tests or scans for their eyes. And then the ophthalmologist will see them and diagnose and manage and perform any surgery or treatment that’s required. So our roles we do are quite a lot, yeah.

W: You’re listening if you just joined us to Allanah Crameri from Orthoptics Australia. You’re on HPR Health Professional Radio and my name is Wayne Bucklar. We’ve been chatting this morning about the role and function of the association. Now tell me Allanah, is it a regular pre-association like we see with some other professions or is this an honorary membership?

W: I see. Now you mentioned students there.

W: Tell me how your members are qualified?

A: So we’re qualified from, well, our degree is a 4 years university course. Currently there are two university courses. One of that is the University in Melbourne and the University of Technology in Sydney that only began in March this year. So, yeah we undergo an array practical and theory exams and from that we become qualified as orthoptists and we need to be registered with the Australian Orthoptic Board as well.

W: So Allanah can orthoptist treat patients without being over sited any other professional body? Do they have the right to treat in their own registration?

A: So there are some orthoptists which are currently working in rural areas of Australia that’s more pediatric vision care. So children like I mentioned before with eye turn or decreasing vision, that’s quite a new development for orthoptists to have their own clinics in that sense. We are also, there’s a few studies and things going on at the moment that are looking at orthoptist led clinics for such things this cataract, macular degeneration and diabetic retinopathy that will hopefully in the future lead to orthoptists running their own clinics without being overseen by ophthalmologists.

W: It does sound like a profession that’s changing and developing rapidly and that’s always interesting to hear about. Allanah if people want to get in touch with you, how’s the best way to make contact with the association?

A: So the best contact would probably be to have a look at our website which is www.orthoptics.org.au and there’s a lot of information there that has a lot available email address as well. My email address is would be pr@orthoptics.org.au. And yeah there’s a range, like I said on the website there is a range emails to contact you from people regarding their needs and interest, yeah.

W: That’s good to hear. Now my final question, if there’s one great misconception about orthoptics that drives you nuts and keeps you awake at night, what is it?

A: I guess that people don’t know what we do and who we are and have never heard of the word “orthoptists” before compared to say “optometrist and ophthalmologist” who are very well known. People often get confused and think we work with seats, so they think were orthotics instead of orthoptics. So one of our biggest dreams and goals I guess is to make not only the Australian public but people across the world aware and educated about orthoptics.

W: Well, let’s hope we can solve side of that. IT certainly educated me today. I confess I was one of those people who haven’t heard the word. You’ve been listening today with Allanah Crameri from Orthoptics Australia. There will be a transcript of this interview on our website and also a sound archive if you’d like to hear it again. If you just come at the end of it, that would be available at www.hpr.fm. My name has been Wayne Bucklar and you’re listening to Health Professional Radio.