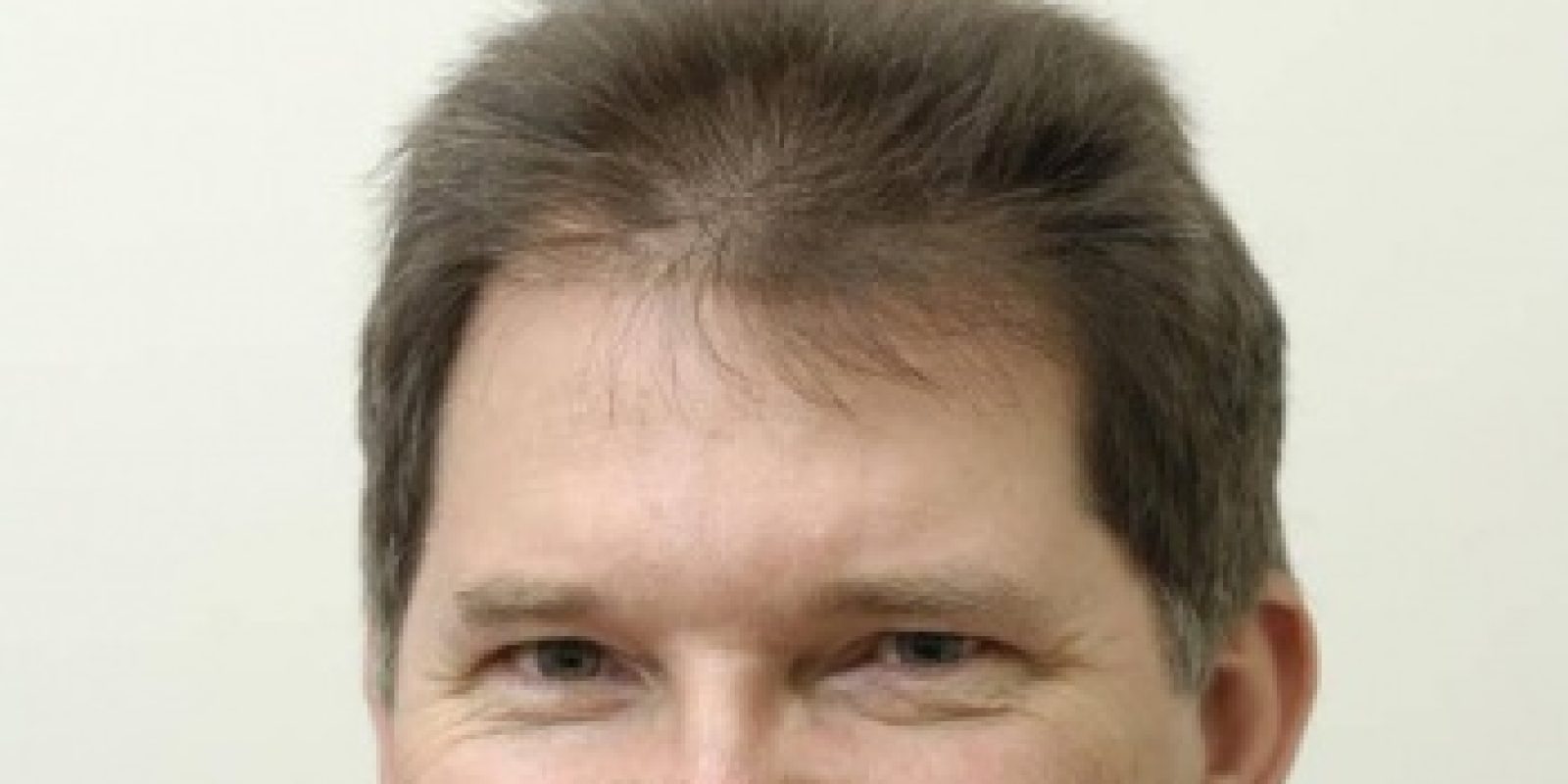 Guest: Dr Michael Freeman
Presenter: Wayne Bucklar
Guest Bio: Dr Michael Freeman is the principal Dermatologist at The Skin Centre, specialising in Cosmetic and Laser Dermatology. He has more than 30 years’ experience in the medical field. In addition to his position at The Skin Centre, Dr Freeman is the Director of Dermatology at the Gold Coast Hospital, a visiting Dermatologist at the Princess Alexandra Hospital in Brisbane, and is an Associate Professor of Dermatology at Bond University. He is also a member of the Skin and Cancer Foundation of Queensland and an international member of the American Academy of Dermatology. Dr Freeman holds several more credits to his name, including lead investigator in more than a dozen clinical trials, and educator for other Dermatologists in the use of specialised lasers. In his spare time, Dr Freeman is a passionate sailor.

Segment overview: In today’s Health Supplier Segment, let us learn more about the double-blind RCT conducted by researchers at University of Sydney from 2012 tp 214 with 386 patients who had experienced two or more previous Non-Melanoma Skin Cancers in the past five years. The researchers found patients taking Nicotinamide 500mg twice daily for one year showed a 23 percent reduction in new diagnoses on NMSC, compared with those taking a placebo. Our guest The Skin Centre principal Dermatologist Dr Michael Freeman discusses the results of the research that show promise to cut the risk of new skin cancer s in the coming years. The specialised nicotinamide product used in the study was developed by Australian natural healthcare company Blackmores.

Dr. Michael Freeman: Wayne, thank you so much.

W: Now Michael I understand there’s been some research about Vitamin B3 derivative and also maybe some misconceptions that you can help clear up for us.

F: Absolutely. The team from Sydney University Diona Damian and Dr. Gary Halliday have been working for some years with nicotinamide as a derivative of Vitamin B3 and showing that it stops the immunosuppression from sunlight in the skin. Now recently one of their PhD students organized a larger trial which is just been published in the New England Journal over 500 patients, placebo controlled showing a good improvement in skin cancer incidents that there was a 30% reduction for example in squamous cell carcinoma.

F: Now this is pretty revolutionary for a vitamin to be able to cause this sort of improvement in skin. The nicotinamide if there was 500 milligram twice daily, is an active form of the B3 which is known as “niacin and nicotinic acid.” Sadly those two products in those sort of doses cause significant flushing, they will also be found the niacin for example in foods like the purine vegemite. But the dose is too low and not significant to be able to help the skin in this way.

F: It would take four small containers of vegemite to get one dose.

F: I don’t know, if you could stomach that in that way.

W: Maybe for a day or two, but after that.

W: How much beer can I have to go with this?

F: Oh you’d have to swim in an Olympic pool. I don’t think you could do that either. You might drown and you..
(crosstalk):

F: And I think much easier.

F: Yes, it was a big study. And it’s quite large placebo control, it was multi center and Blackmores supplied the B3 for them. And it really did have a great power so the P value was like .001 which is highly significant. I’ve been trialing it since Diona told me about this for the last 3 or 4 years, and I think I can confirm that on average I get roughly a 30% improvement. You’ll find that the SCC was the highest with 30%, BCC was 20%, and solar keratosis was only 10% in this study that they found .But it was still well and truly enough to recommend it for adult patients. I think that the children should probably not take this, it’s not been trialed and it’s really to prevent the damage coming out for the children. It’s all about preventing the damage in the first place.

W: And Blackmores still does a lot of this kind of intensive research based … publication on some of their products. So it’s nice to see them investing in some of this.

W: So when with your patients it’s just one tablet or capsule twice daily and that’s it?

F: That’s it. And specifically if you wish to reduce the dosing, it’s important when they’re outside. So that if they were an office worker 5 days a week, they wouldn’t need to take it at all.

W: Alright. So it actually does have some relationship then with sunlight?

F: Yes, absolutely. So what it does, it speeds up the DNA repair and so that it’s essential to have onboard when you’re being exposed to sunlight.

W: I am always intrigued Michael, I’m not much of a clinician at all. I was 40 years ago a nurse for a brief period. But I’m always surprised at how often we’re seeing complementary medicines become mainstream. It’s kind of like what used to be a wife’s tale, there’s an academic study and all of a sudden it’s everything from fish oil from now the B3 derivatives – it’s mainstream treatment.

F: Absolutely. And I think that you’ll find that if something is deep in history and tradition and passed down thru generations is often there’s some good reason for it.

W: Yes, it looks that way. Michael thank you for your time today. If you just joined us, I’ve been talking with Dr. Michael Freeman Principal Dermatologist at the Skin Centre. Now Michael I think I’ve got your website here it’s skincentre.com.au for anyone who’s looking to get in touch.

F: Yeah, look I would just say for your clinicians, it’s so important if they’re recommending it to patients. The patients will say, “Look I want some B3.” The chemist will say as they often do, “Look which B3? I’ve got in the shelf. Oh take this one, it’s just the same.” And sadly it’s not. The nicotinic acid, the niacin will both cause them to flush like the well obvious they’ll get very uncomfortable, may even collapse and of course be very upset with the treatment. So very important to keep that nicotinamide recommended for the patients and that we’d stress on our website.

W: Yeah and I guess if that was the, what was used in the trial it only makes sense that you stick with that.

W: If you just, as I say, if you missed my conversation with Michael Freeman, you can catch up on his website at skincentre.com.au or on our website at www.hpr.fm. There’s a transcript of this interview, there’s also a SoundCloud archive and a YouTube archive and links to both of those are also on our website. You’ve been listening to Health Professional Radio with Wayne Bucklar.