Hidden Traces of Blood in Stool May Predict Mortality 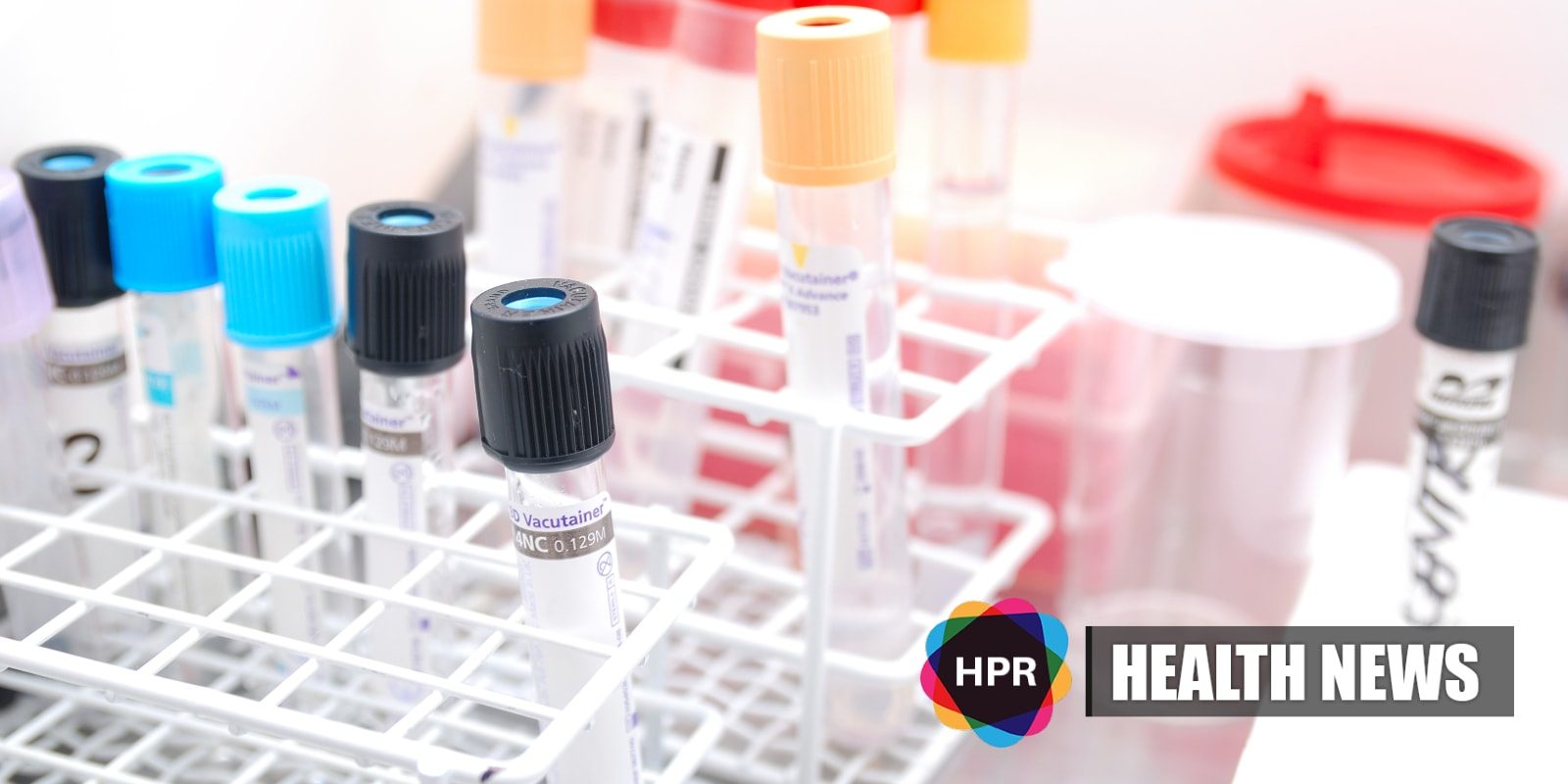 “Invisible blood” that is present in a person’s stool may show an increased risk of mortality,

Visual blood in the stool is one of the symptoms of colorectal cancer. Hidden traces of blood can be detected with a laboratory test known as the fecal occult blood test (FOBT).

The test is employed to examine seniors for colorectal cancer. It can spot adenomas, which are abnormal growths attached to the lining of the colon or rectum.

If left untreated, adenomas can develop into full blown cancer.

First author Gillian Libby from the UK’s Ninewells Hospital and Medical School in Dundee led this new research, while Professor Robert Steele from Ninewells’ Division of Cancer served as the study’s corresponding author.

In their paper, Libby and her colleagues explained that previous studies have shown a link between the presence of blood in a person’s stool and the risk of premature death.

However, the significance of this connection was not properly analysed due to factors, such as age, gender, socioeconomic status and the use of medication that could increase the risk of internal bleeding, which were not taken into account.

It was discovered that 2,714 participants tested positive for “invisible” blood in their stool during the 16-year period of study.

Their survival was followed by researchers right after they took the test, which provided positive results, all the way up to their death or the end of the study period.

Old age, being male, high levels of socioeconomic deprivation and consumption of aspirin were found to increase the chances of a participant getting a positive test result.

Those who tested positive were almost eight times more likely to die from colorectal cancer compared to participants who tested negative.

However, the authors emphasized that this study is an observational and does not have immediate report regarding causality.

They also suggested that generalized inflammation, shown through bleeding, is probably the missing link.

The authors wrote, “Although increased [unseen stool blood] cannot be a cause of death, it may reflect the reason why male gender, age, and deprivation are such strong risk factors.”

Professor Uri Ladabaum from Stanford University’s School of Medicine in California wrote a commentary that goes with the study, saying that the FOBT may provide insights into the general health of a person.

This study was recently published in the BMJ journal Gut.