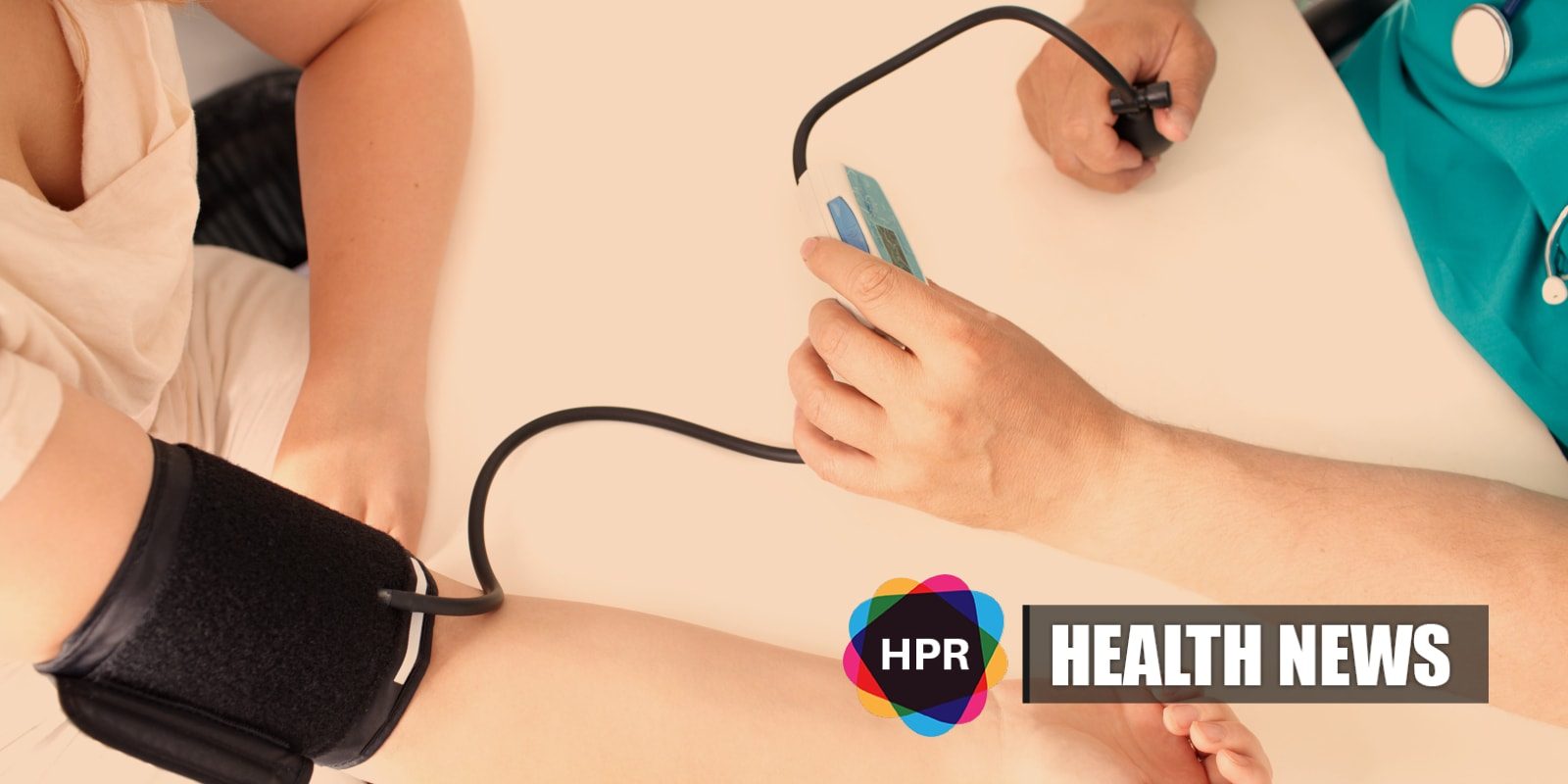 Researchers recruited 1,288 older adults and followed them until their deaths at an average age of 89 years old.

It was discovered that the risk of brain lesions (abnormal brain tissue), which can be an indication of brain disease, was higher in people with increased average systolic blood pressure over the years.

In a press release, researchers stated that two-thirds of the participants had a history of hypertension, while 87% of of them were taking medications for their condition.

Also, 48% of people had one or more brain infarcts, which are areas of dead tissue due to blockage in blood supply.

According to Dr. Zoe Arvanitakis, study lead author and director of the Rush Alzheimer’s Disease Center’s Memory Clinic, people with a decreasing systolic pressure also had a greater risk of one or more lesions.

Individuals with 79 mmHg diastolic pressure had a 28% increased risk of brain lesions.

This indicates that a higher average diastolic blood pressure dramatically increased a person’s risk for brain infarct lesions as well.

Another aspect that researchers found was the association between average systolic blood pressure in the years before death and a higher number of tangles in the brain that are connected to Alzheimer’s disease.

Unfortunately, researchers did not have access to blood pressure of the participants in their mid-life. That blood pressure information was recorded only once a year.

The findings of the study were published in Neurology, the medical journal of the American Academy of Neurology. It was funded by National Institutes of Health.