HIV Defends Itself Against Immune Attack 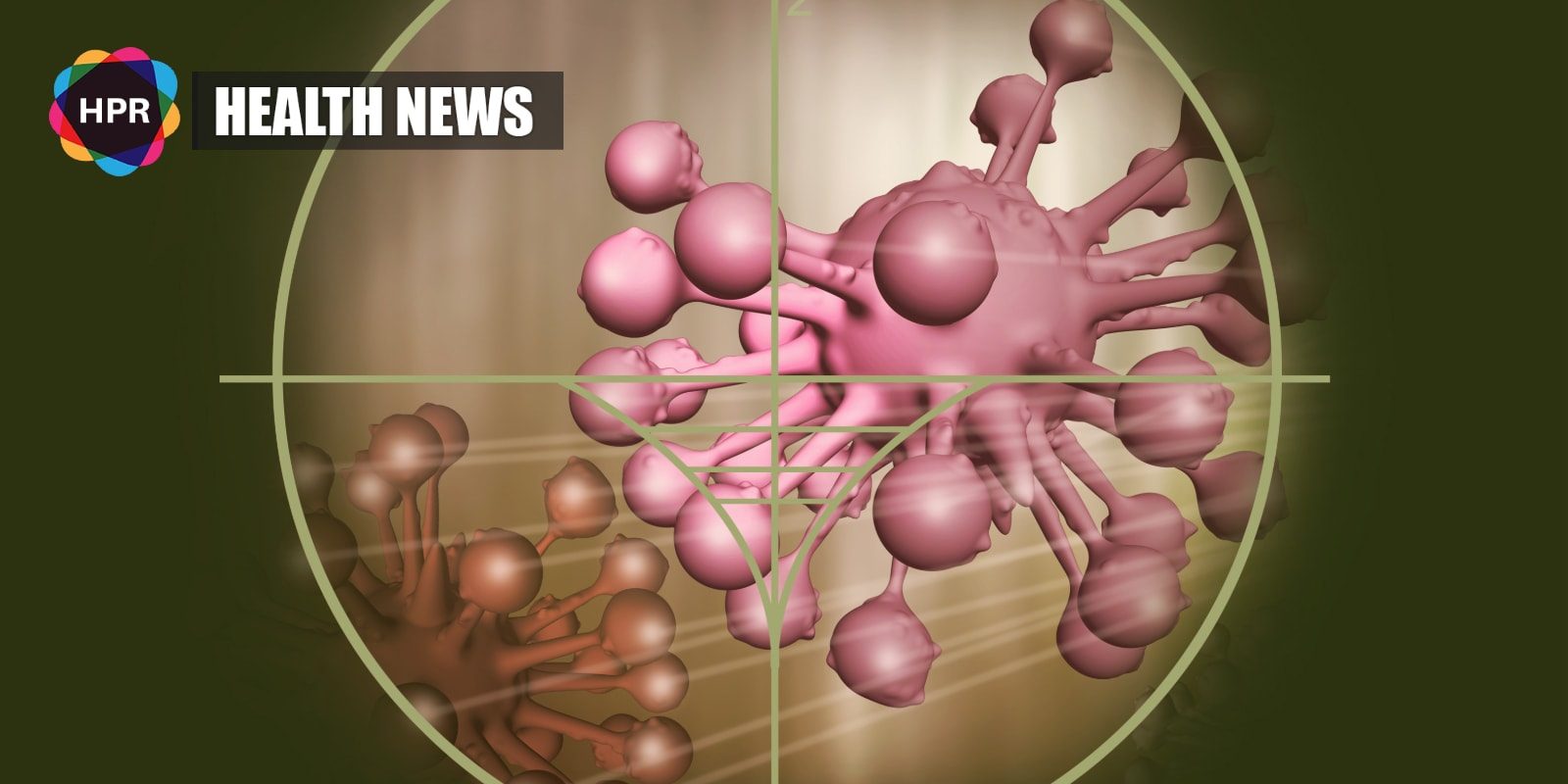 Scientists from UNSW Sydney and the UK have found that the human immunodeficiency virus (HIV) takes over a tiny molecule, known as inositol hexakisphosphate, from the host cell to shield itself from destruction.

Once the virus seizes the molecule, it can strengthen its defensive shell and protect itself from attack against the host’s immune system.

The research teams used a new single-molecule microscopy technique, which led to this discovery.

They identified a new target for HIV antiviral therapy.

UNSW PhD candidate Chantal Márquez is the first author of the paper, explaining the new method.

They arranged a means to test and measure new drugs that are designed to target the capsid, which is the HIV’s protein shell.

The capsid defends the HIV’s genetic material from host defense mechanisms as it enters the cell. Then it goes into the nucleus to create an infection.

Unfortunately, the host then causes the virus to lock down its protective shell and secures itself until it is released into the nucleus.

“The HIV capsid falls apart within minutes once it’s isolated from the virus,” said Associate Professor Till Böcking, who led the UNSW team involved in both studies.

“Our strategy lets us study exactly how a native capsid breaks apart in real-time without taking it out of the viral membrane.”

“We can now see the effect of different molecules on the capsid, and pinpoint precisely when it cracks open and begins to collapse,” explains Associate Professor Böcking.

Dr. David Jacques of Single Molecule Science, an author of both studies, stated that, “Capsids need to be much more stable inside a cell because the infection process takes hours, not minutes – so we wanted to find out what keeps it stable inside a cell.”
According to researchers, Inositol hexakisphosphate, which can be found inside mammalian cells, causes the capsid to be stronger and it stabilizes it for around 10–20 hours.

“It’s like a switch. When you bind this molecule, you stabilize the capsid, and release the molecule to open it up,” said Associate Professor Böcking.

Currently, there are no available therapies that target the HIV capsid. Approved therapies at the moment only attacks enzymes during the different stages of the virus’ life cycle.

It is hoped that new drug alternatives could enhance the treatment of HIV with minimized side effects.

These findings have been recently published as back-to-back papers in the eLife journal.