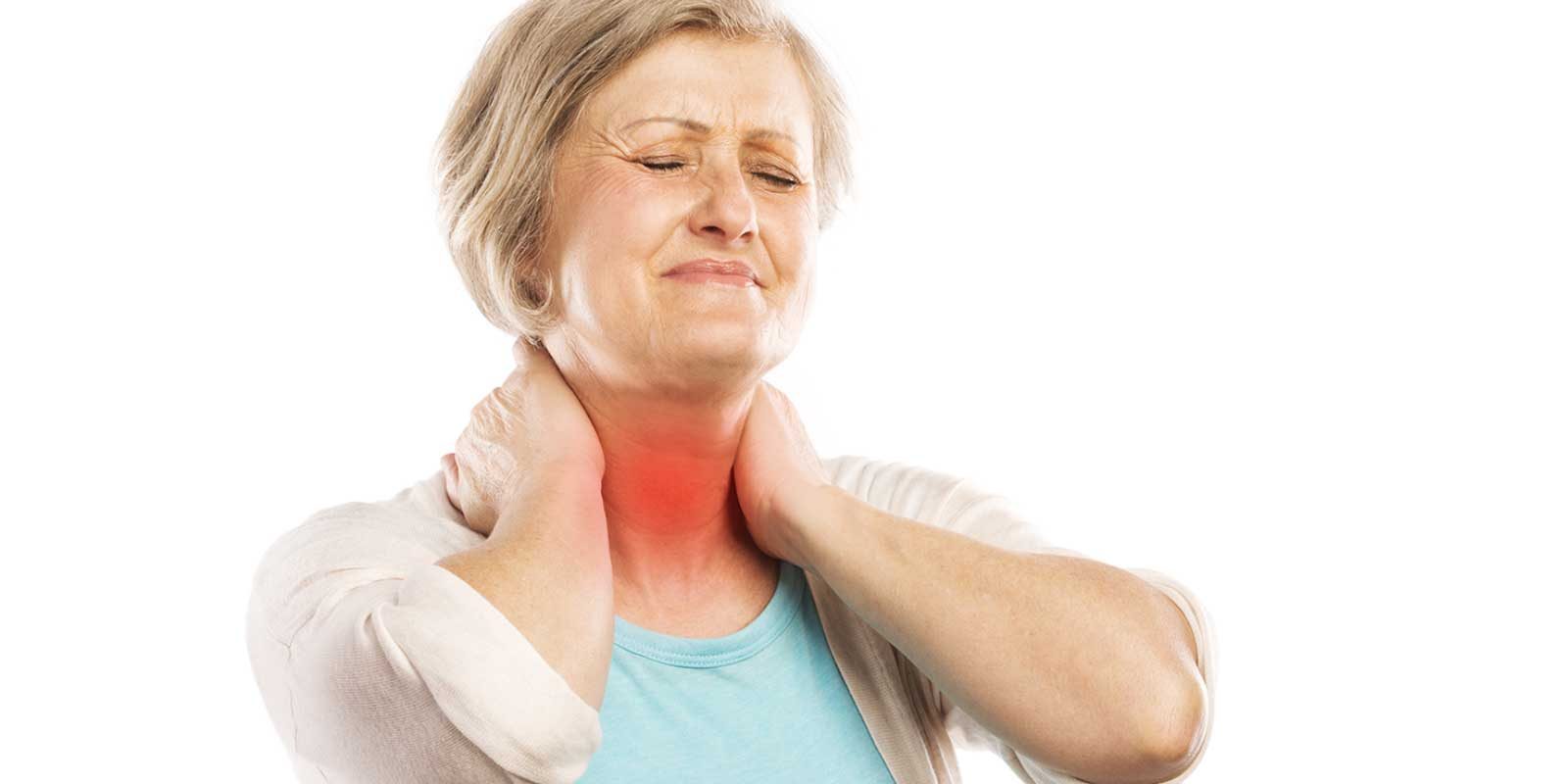 Dr. Robert Chen is an Associate Professor of Medicine at City of Hope Medical Center and Associate Director of the Toni Stephenson Lymphoma Center. He joined City of Hope in 2008 following a hematology/oncology fellowship at University of Colorado Cancer Center, Aurora, CO. He received his medical degree from Northwestern University Medical School, Chicago, IL. As associate director of the Toni Stephenson Lymphoma Center, Dr. Chen is heavily involved in clinical trials in all aspects of malignant hematology, including chemotherapy and stem cell transplantation protocols for blood cancers.

Jeremy Hernandez is a 24 year old student at Fullerton College, where he’s studying film/TV. Jeremy was diagnosed with stage 4 Hodgkin lymphoma in 2014 and had to drop out of classes to immediately due to the cancer. He was treated by Dr. Robert Chen at City of Hope, where he completed 12 rounds of treatment on August 20, 2014 – a Wednesday – and went back to school the following Monday. He felt that he wanted to get back to his normal life right away. Jeremy has been in remission since then and is excited to start a career in TV/film after graduating.

Neal: Dr. Chen give us a little bit of background about yourself and tell us what Hodgkin Lymphoma is.

Neal: Jeremy, were those some of the symptoms that you displayed being a patient dealing with this condition?

Neal: Doctor, what are some of the risk factors and does this disease affect a certain age group or maybe a gender or is it nonspecific?

Dr Chen: So this disease can affect patients in your young age, around age 20 and also has another peak around age 60. Now it’s not exactly known or clear to us what are the risk factors associated with it and men and women both can get the disease.

Neal: So is there an advanced stage is does it come in stages or once it happens are you in full-blown distress?

Dr Chen: We generally classify Hodgkin Lymphoma into stage one, two, three and four and we kind of lump stage 1 and 2 together called limited stage and stage 3 and 4 we lump them into advanced stage.

Neal: Now Jeremy, I understand that you’re living with advanced stage Hodgkin Lymphoma. How’s that been impacting your life?

Jeremy: So when I was diagnosed, it was stage 4 Hodgkin Lymphoma and they told me about it had about a 50% chance of survival. And actually when I got diagnosed, there was a tumor compressing my spine which I lost the ability to walk so I had to relearn how to walk again. Here I am 4 years later.

Neal: It’s been a along with successful journey, can I assume that?

Neal: So Doctor, let’s talk about some of the advancements in treatment for HL. Is Jeremy undergoing traditional treatments or is he dealing with something brand new?

Dr Chen: So fortunately in Hodgkin Lymphoma, we have our new advancement called Adcetris which is a new treatment specifically aimed to deliver treatment only to the cancer cells and not to the healthy cells, thus minimizing the side effect. So four years ago when Jeremy was diagnosed with Hodgkin Lymphoma, he was put on a clinical trial using Adcetris for a treatment of his disease.

Neal: Jeremy, had you had any knowledge or contact with HL prior to your diagnosis?

Jeremy:  I honestly didn’t even know what lymphoma or leukemia or any Hodgkin, non-Hodgkin. I didn’t really know any of that, any of the differences honestly.

Neal: Now as someone living with this condition,what would you tell other young people who might be facing this particular diagnosis or something similar?

Jeremy: I would say just never give up and just kind of be in the know about the new treatments, the trials that are going on. Luckily I was able to get into this trial and take this new treatment.

Neal: Doctor, what about some of the side effects that one might experience when undergoing this new treatment?

Dr Chen: Well so everyone experience a side effect differently. What is good about this Medicine is because it limits the treatment to the cancer cells and less on healthy cells, it definitely has much less effect compared to your traditional chemotherapy. So of course patients can present with some nausea, some fatigue, one of the unique side-effect is peripheral neuropathy which is reported as tingling sensations in their fingers and toes.

Neal: How many people would you say are dealing with HL?

Dr Chen: Well about 8500 patients are diagnosed with HL in a given year in the U.S.

Neal: And as you say it usually affects people, it’s usually diagnosed in their early adulthood.

Dr Chen: Yeah, about half on the early adulthood and half later stage, around age of 60.

Neal: Does this treatment work as effectively for those in their 60s who are diagnosed say in advanced stage or our advanced stage diagnosis that late in life occur rarely?

Dr Chen: No, that the treatment works equally as well in young patients, also older patients. And in fact, you can argue that it has more of a benefit in the older patients who are not able to tolerate traditional chemotherapy.

Neal: Where can our listeners go and learn some more about this new treatment and about Hodgkin Lymphoma in general?

Dr Chen: Yeah you can visit adcetris.com for more information on the disease and the drug itself.

Neal: Well Jeremy and Robert, it’s been a pleasure talking with both of you. Thank you both for taking the time this morning.

Neal: You’ve been listening to Health Professional Radio I’m your host Neal Howard transcripts and audio of this program are available at hpr.fm and healthprofessionalradio.com.au