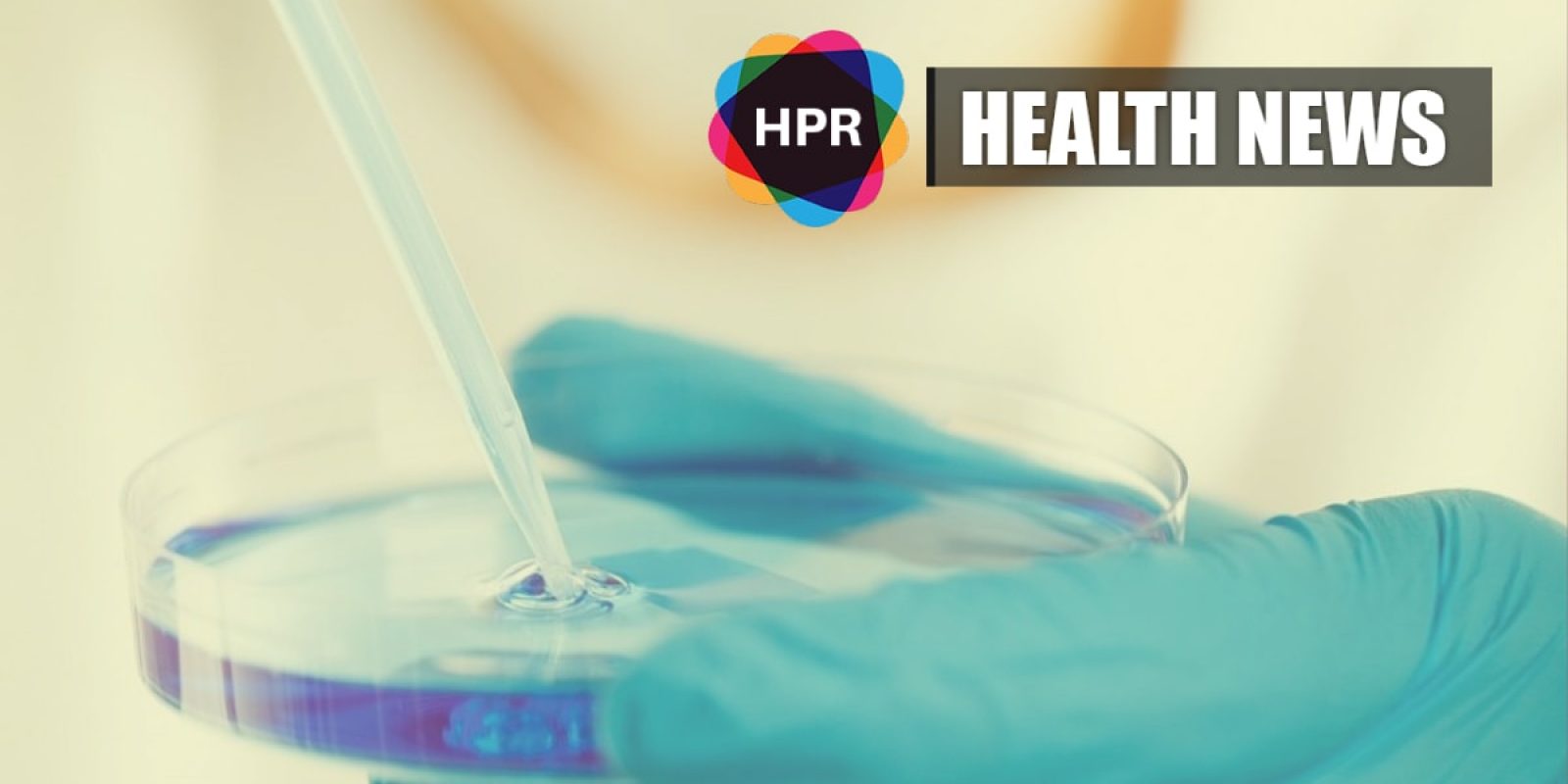 In a groundbreaking study, human stem cells were used to restore proper heart function in primates with heart failure.

This was observed by researchers from University of Washington (UW) Medicine in Seattle.

They conducted the study by inducing experimental heart attacks in macaque monkeys that have similar physiology and heart size as humans.

The heart attacks decreased the left ventricular ejection fractions of the hearts from 65% to 40%. This placed the animals into heart failure.

After two weeks, the scientists injected each monkey with heart cells that came from embryonic human stem cells.

The ejections fractions of the treated animals rose from 51% at four weeks to 61%- 66% (basically normal ejection fractions) at three months after treatment.

While analyzing the hearts of the monkeys, researchers discovered that the human heart cells had produced new muscle tissue within the damaged area.

“The cells form new muscle that integrates into heart so that it pumps vigorously again,” said
Dr. Charles “Chuck” Murry, director of the UW Medicine Institute for Stem Cell and Regenerative Medicine.

“In some animals the cells returned the hearts’ functioning to better than 90 percent of normal,” he added.

“Our findings show that human embryonic stem cell-derived cardiomyocytes can re-muscularize infarcts in macaque monkey hearts and, in doing so, reduce scar size and restore a significant amount of heart function.”

This new method can be beneficial in patients who are suffering from heart failure, which continues to be the world’s primary cause of death.

Currently, an estimated 6.5 million Americans are living with heart failure and 600,000 people die every year because of it.

There is still no available medication or treatment for the restoration of the lost muscle function of the heart.

Dr. Murry and his team are hoping to create a treatment that can be given to any recipient.

The study findings can be found on https://www.nature.com/articles/nbt.4162.