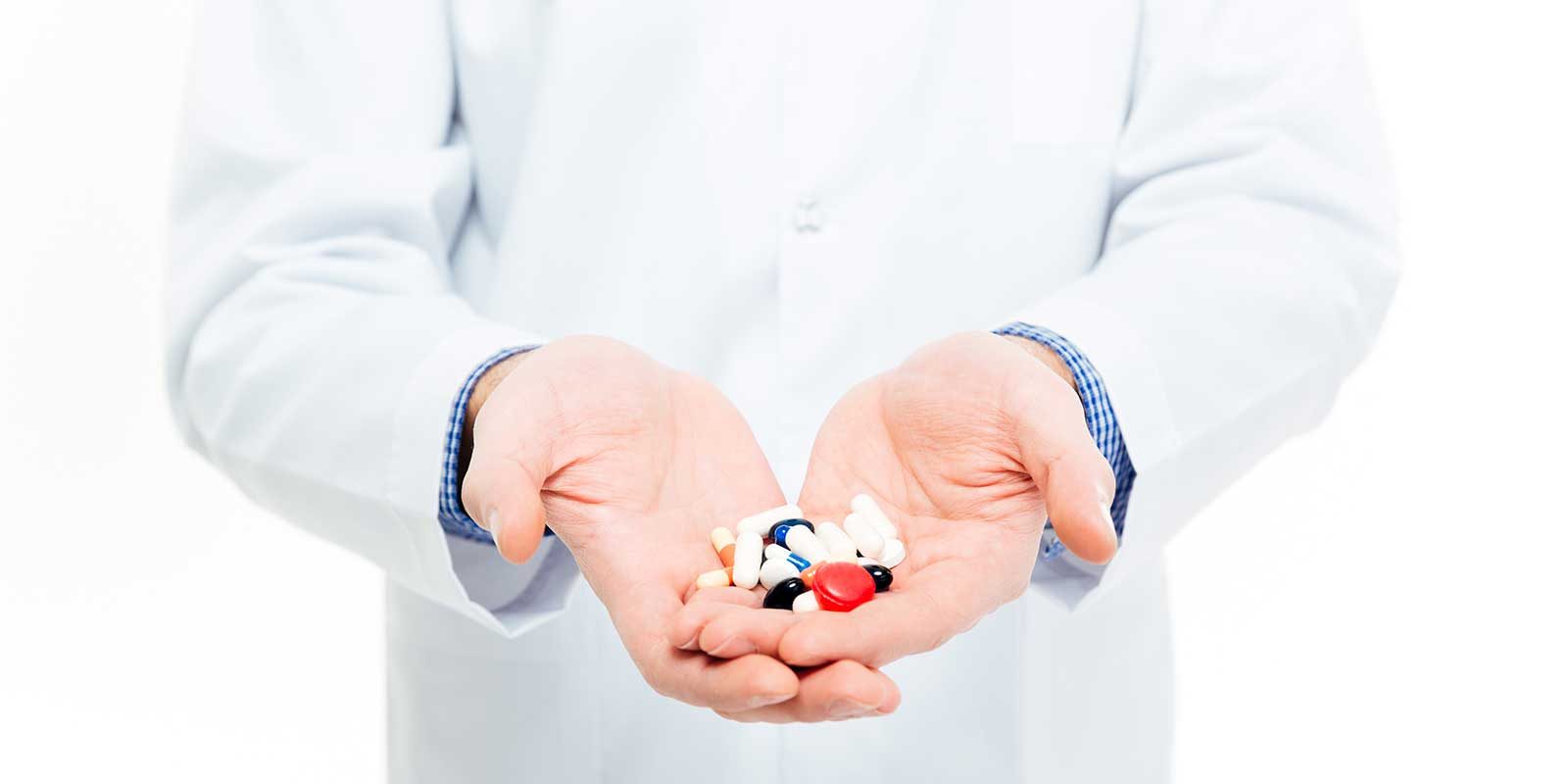 Company Founder, President and CEO, Dr. Hugh McTavish, is both a practicing patent attorney and a Ph.D. biochemist with extensive laboratory experience. He is a cancer survivor himself, and he knows first-hand how horrible chemotherapy can be. Now, he is dedicated to finding better and more effective anti-cancer drugs. IGF Oncology is a biotech company developing targeted anti-cancer drugs with better efficacy and lower side effects compared to existing chemotherapy treatments. Their lead drug, IGF-MTX, targets the deadly blood cancer MDS, and is currently in clinical trials at the Mayo Clinic. The results so far are very promising.

Neal Howard: Hello and welcome to Health Professional Radio. I’m your host Neal Howard, thank you so much for joining us once again here on the program. Our guest is returning guest Dr. Hugh McTavish, he’s company founder, president and CEO of IGF Oncology. IGF Oncology being a biotech company, they’re in the development of targeted anti-cancer drugs and he’s joining us on the program as a returning guest to talk about their lead drug, IGF-MTX. Thank you for returning Dr. McTavish, how have you been?

Dr. Hugh McTavish: I’ve been good, thank You Neal. Thank you for having me.

Neal: Thanks for coming back. And for our listeners who aren’t familiar with you when you were here before, give us a little bit of background about yourself.

Dr McTavish: I’m a patent attorney and a biochemist and I invented the lead drug for IGF Oncology, IGF-methotrexate and being a patent attorney, decided to write a patent application for that and started a company around it.

Neal: Now IGF Oncology, is it strictly focused on anti-cancer drugs or are there other things that IGF is working on?

Dr McTavish: Just anti-cancer drugs. I mean we’ve done some lab experiments on other potential uses outside of cancer but so far we’re just focusing on cancer.

Neal: Now when you start a company, it is a personal endeavor because you’re starting a company but there’s a little bit deeper meaning in IGF Oncology for you, I do understand as a cancer survivor yourself.

Dr McTavish:  Yeah, as I said I’m a biochemist and then became a patent attorney, went to law school and became a patent attorney and shortly after getting out of law school then I contracted cancer, Non-Hodgkin’s Lymphoma. And so my research previously had not been on cancer and I really wasn’t that interested in cancer scientifically but suddenly having cancer, I was interested in it. So I did a bunch of journal research and wound up getting an experimental treatment actually and my idea for our lead drug IGF-methotrexate was really an improvement on the experimental treatment I got. And then by this time being a patent attorney I thought ‘Alright, a patent application for this and start a company around it and we’ll get FDA approval for the drug and make millions. How hard can it be?’

Dr McTavish: So IGF-MTX is a conjugate. It’s covalently attached to the old chemotherapy drug methotrexate to a protein called insulin-like growth factor 1 or IGF. So IGF is a protein in your body, we actually don’t use the the native IGF, we’ve modified it a bit but it’s basically IGF-1 and so that binds to the IGF receptor and the IGF receptor is overexpressed on cancer cells of most types of cancers. So this is a way to get the drug that’s relatively specifically, not totally specifically but relatively specifically to cancer cells and less of the drug going to healthy cells  which is one mechanism for how it is more effective and gives lower side effects than methotrexate itself or conventional chemotherapy drugs in general.

Neal: So how’s the data looking so far?

Dr McTavish: So the data is looking really good we are in clinical trials. In animals, it worked the way I hoped and expected it would. It was more effective than methotrexate at a 12 fold lower dose than three methotrexate in terms of methotrexate groups and we had low side effects in animals as well. In particular, we didn’t get much decrease in blood cell counts called cytopenia coming off your white blood cells and red blood cells which is usual side-effect of chemotherapy and is really the most serious side effect of chemotherapy that makes you vulnerable to infections and makes you tired. So we didn’t see very much of that in animals and then we’ve gone through one clinical trial in solid tumors and mixed a variety of solid tumor patients and in that, we saw absolutely no decrease in blood cell counts in any of the patients, so that was a very exciting result. We had some efficacy, of course it didn’t cure everybody but that we had some efficacy in that clinical trial. And so now we’re in a clinical trial in a blood cancer called myelodysplastic syndrome or MDS and that’s going on at the Mayo Clinic in Rochester Minnesota where we’re based in Minnesota so it’s not too far from where we.  Blood cancer MDS and actually the part of the rationale for picking MDS was because we’re not causing any decrease in blood cell counts, any cytopenia. So that’s a consequence, low blood cell counts are a consequence of MDS itself. As a consequence of the disease, their blood cell counts go down. So they can’t tolerate a drug that would further decrease their blood cell counts so we thought it fit well there. Also, it turns out that in vitro MDS cells are sensitive to our drug and that they have a high expression level of the IGF receptor so it seems to be a good fit for our drug.

Neal: What about the age as a factor in these trials? Is that into consideration in this particular trial or are we going to wait for the results to maybe look at some childhood or adolescent conditions that may be treated by your drug?

Dr McTavish: MDS is a disease pretty strongly associated with the elderly, I don’t think children really get it. There are some 40 year olds that get it but typically it’s much more common as you get older. We haven’t done any clinical trials on children. I’d actually be hesitant to our drug because children in general have a higher level of IGF receptor on their tissues. The function the function of IGF and the IGF receptor is to cause cells to divide and that’s why it’s linked to cancer because of course that’s the problem with cancer cells, they divide and they keep dividing and don’t stop. But children also have other cells are dividing more than adults, obviously since they’re still growing so I would think we would have higher level of the IGF receptor on healthy tissue in children than in adults so I’d be a little hesitant to use this in treating children but I’m sure that could be done as well.

Neal: Where can we go online and get some more information about your company IGF Oncology and about this new drug IGF-MTX?

Dr McTavish: There’s information on our website igfoncology.com, that also has a link to the clinical trials in particular the one at Mayo that’s going on right now. I should also say and I want to make sure I say that we’ve treated two patients already in the MDS trial at Mayo and the drug worked on both of them. So they had a life expectancy when they started the trial at three to six months and they’re both alive at eight months and basically it’s that stable disease so we’re excited about that result. They can they can find more information about us on our website.

Neal: Great. Well I appreciate you coming back and talking with us Hugh, it’s been a pleasure as always.