Impact of Artificial Intelligence in the Radiology Space 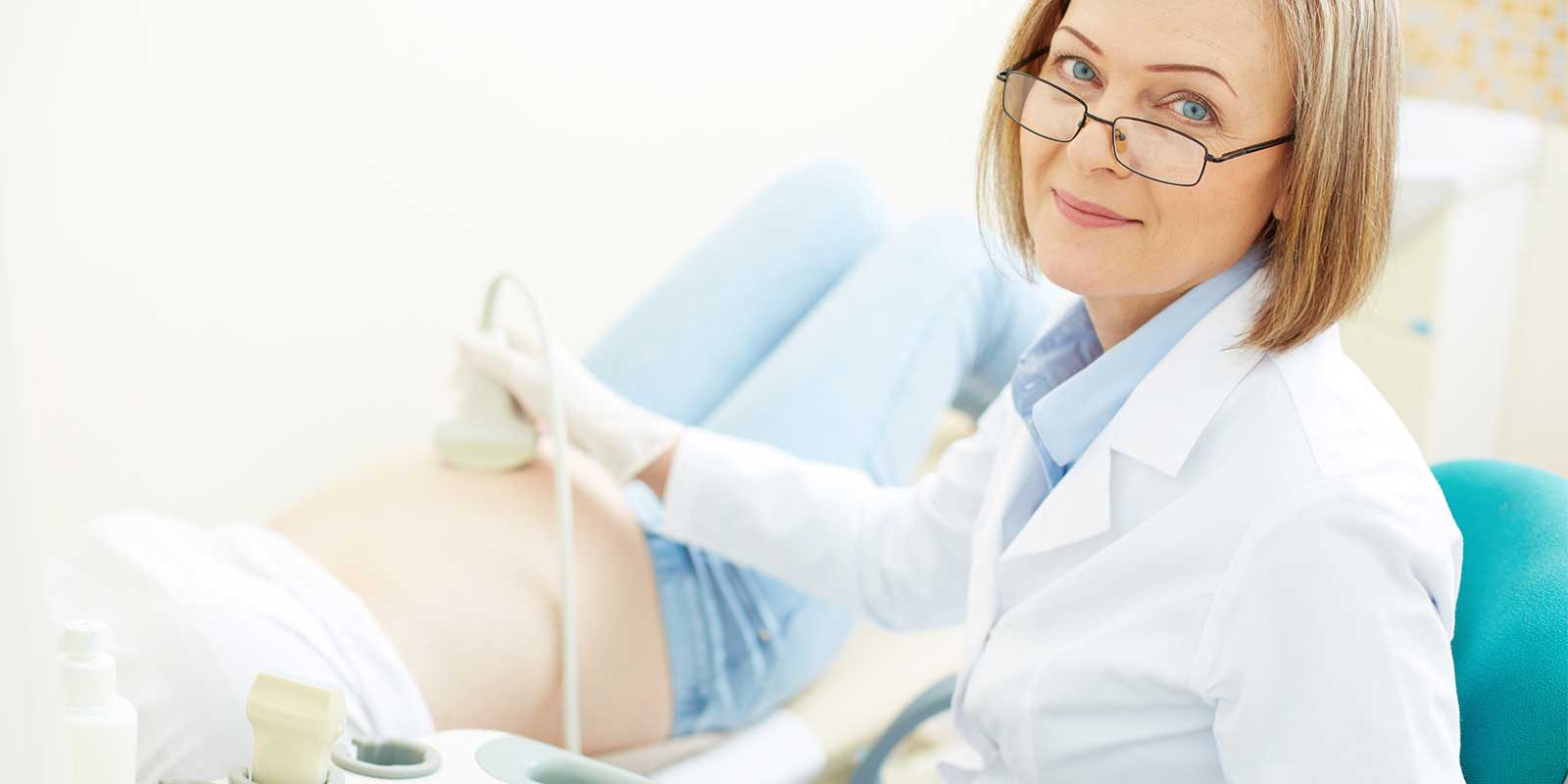 Jacques Souquet, founder of SuperSonic Imagine, talks about the impact Artificial Intelligence (AI) is having in ultrasound and where he sees this going, and why his company finally decided to integrate AI in their latest flagship product.

From 2000 to 2005 Dr. Souquet served as Chief Scientific and Technology Officer (CTO) and Senior Vice President of Philips Medical Systems.

From 1993 to 2000 he was CTO and Senior Vice President for Product Generation at ATL Ultrasound.

From 1989 to 1993, Jacques served as Director of Strategic Marketing and Product Planning and Vice President for Product Generation of ATL Ultrasound. He joined ATL Ultrasound in August 1981 as a principal scientist in the cardiology division.

He is the inventor of the multiplane transesophageal echo probe, which is now used in 30% of all ultrasound echocardiography examinations. Dr. Souquet is the owner of 10 patents in the field of ultrasound imaging. He is also the author of more than 50 technical papers and is a keynote speaker at major technical and clinical meetings worldwide.

Neal Howard: Hello and welcome to this Health Supplier Segment here on Health Professional Radio. I’m your host Neal Howard, glad that you could join us today. Our guest is Mr. Jacques Souquet, he’s the founder of Supersonic Imagine and he’s here today on the program to talk about the impact that AI is having on the radiology space. Welcome to the program.

Neal: Well give us a bit of background about yourself.

Jacques: Okay. I am an engineer, a physicist to start with. I’ve got a PhD out of Stanford University in California and I worked in the medical imaging arena all my life before creating Supersonic Imagine. I was the CTO of Philips Healthcare and based in Boston and before that, I  was a CTO of another company called ATL that Philips acquired and ATL space was in the Seattle area. My background as I said, imaging and mostly ultrasound imaging but I know of all the other modalities as well, whether it’s CT or MRI or nuclear medicine and so on.

Neal: So your company Supersonic Imagine, does your company deal with exclusively imaging or are you into other medical technology as well?

Jacques: No, my company deals exclusively with medical imaging, using ultrasound as a key technology. And when we started the company, we wanted to create a disruption in the technology of creating and manufacturing an ultrasound machine and trying to leverage technology which existed in other domain and one of a technology that we leverage comes from the video game industry to be able to use a graphic processor that is in every video game around the world in order to increase the compute power of an ultrasound imaging system and being able to remove functions which were a hardware based and move this into the software domain by still keeping better performance and higher level of computation. So this has been the essence of supersonic imaging. But on top of that, also looking at a new parameter which did not exist at the time in any other ultrasound imaging system in that new parameter is the capability to measure stiffness in tissue. When you go and see a doctor, the first thing that he or she does is palpate your body with his finger and he does that to see if it hurts when he pushes too hard but most importantly he does that to see if he senses portion of a tissue that are stiffer than surrounding tissue and this is always suspicious. And we’ve been able to develop that technique in a quantitative, reproducible reliable way using ultrasound technology so now on top of a conventional morphological image that every ultrasound system provides, we also provide a new information on the stiffness of a tissue and we looked at different clinical modalities and the first clinical approach that we had relates to early breast cancer detection where we did clinical trial to demonstrate the added clinical value of our new technology and then we move to liver disease and being able to address fibrosis assessment on … fatty liver. So this is typically the essence in here and in doing that, in leveraging the compute power of the graphics processor unit, we’re capable of acquiring the data up to 20,000 frames per second. Now you cannot visualize that 20,000 frames per second but this enables us with the computational power at hand to derive sophisticated processing technique to further improve diagnostic performance of the product.

Jacques: That’s entirely correct. And why is it coming now? It’s coming now because of the essence of the advent of new computers which have a much higher processing power than before, being able to acquire lots of data and process that data in an intelligent manner.

Neal: Let’s talk about your flagship product. Is it still in development or is it available as we speak?

Neal: Now you did mention cancer and liver disease is benefiting from products such as yours. Are there any other patients who might find some benefit after your presentation once a little bit more research takes place?

Jacques: Yeah, well our product is what I call a general imaging product, we have focused some breast and liver to start with. We’re doing a study in prostate imaging, being able to better visualize lesion in the prostate. We have also a very strong in musculoskeletal imaging, we are doing new innovative processing in vascular imaging to improve the capability to visualize micro vessels without the use of ultrasound contrast agents. So yeah, we are opening the door to new approaches to the use of ultrasound in medical imaging.

Neal: Well our listeners would enjoy going online and learning more about Supersonic Imagine. Where can we go online and get some more information?

Jacques: Well you can go online on our website www.supersonicimagine.com

Neal: Well Jacques, it’s been a pleasure. Thank you so much for joining us this morning here on Health Professional Radio for this Health Supplier Segment.

Jacques: Thank you very much.

Neal: You’ve been listening to Health Professional Radio. I’m your host Neal Howard on this Health Supplier Segment, in conversation with Mr. Jacques Souquet, founder of Supersonic Imagine. Transcripts and audio of this program are available at healthprofessionalradio.com.au and also at hpr.fm You can subscribe to this podcast on iTunes, listen in and download at SoundCloud and be sure to visit our Affiliate Page at hpr.fm and healthprofessionalradio.com.au