Improve access to care for people living with epilepsy 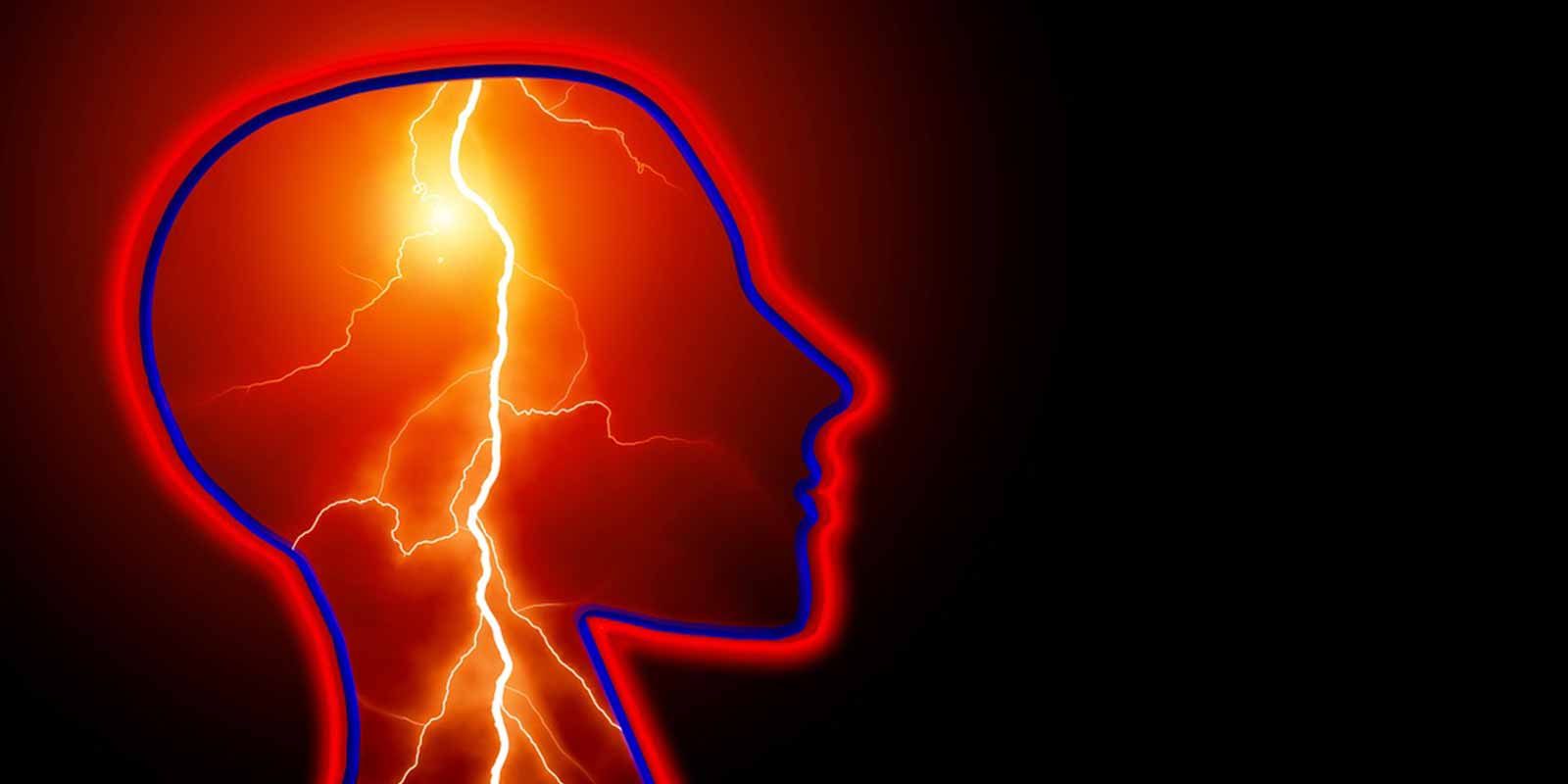 Mike Davis, Head of the U.S. Neurology Patient Value Unit at UCB, a global pharmaceutical company, discusses the collaboration with the University of Washington’s School of Pharmacy to improve access to care for people living with epilepsy. This interdisciplinary project will explore ways in which community pharmacists can better support people living with this neurological disorder.

Mike Davis is Head of the U.S. Neurology Patient Value Unit at UCB. Leading the neurology business in the U.S., Mike is committed to transforming our business to deliver maximum value to patients living with epilepsy and Parkinson’s disease.

Prior to his role leading U.S. neurology, Mike has held numerous roles at UCB. He was a key force behind the creation of UCB’s Seizure Freedom Mission, and was responsible for the strategic and organizational structure that brought together patient insights, the new R&D paradigm, technology, innovation partnerships, and built on UCB’s leadership as a developer of anti-epileptic medicines to pioneer transformative new approaches to the care of people with seizure disorders. He served as vice president for the patient solutions team in the Asia Pacific region, based in Shanghai, China. In that role, the team created and implemented the 10-year strategic plan that has made the APAC region a significant contributor to UCB growth. This included the China affiliate expansion, licensing of the Biogen Idec multiple sclerosis and hemophilia portfolio, and the associated re-entry in SEA, lowering overhead and increasing profitability in Japan, and the complete strategic realignment of the India affiliate that included the divestment of the UCB primary care portfolio.

Mike first joined UCB as part of the Schwarz Pharma acquisition, following which he headed up the launch team for Neupro® in the U.S., and eventually moved to Global CNS marketing group director in Belgium where he was responsible for re-establishing the Neupro brand and accelerating growth across the EU.

Prior to joining Schwarz Pharma, Mike spent a decade at Forest Laboratories where he was directly involved in several launches and three of that company’s most successful products, Lexapro® (escitalopram) for depression and anxiety, Namenda® (memantine) for Alzheimer’s, and Campral® (acamprosate) for alcohol dependence.

In his early career, Mike worked in basic science as a bench scientist in both clinical and commercial-based labs. He has a Bachelor of Science degree from Sienna College and an MBA from Adelphi University.