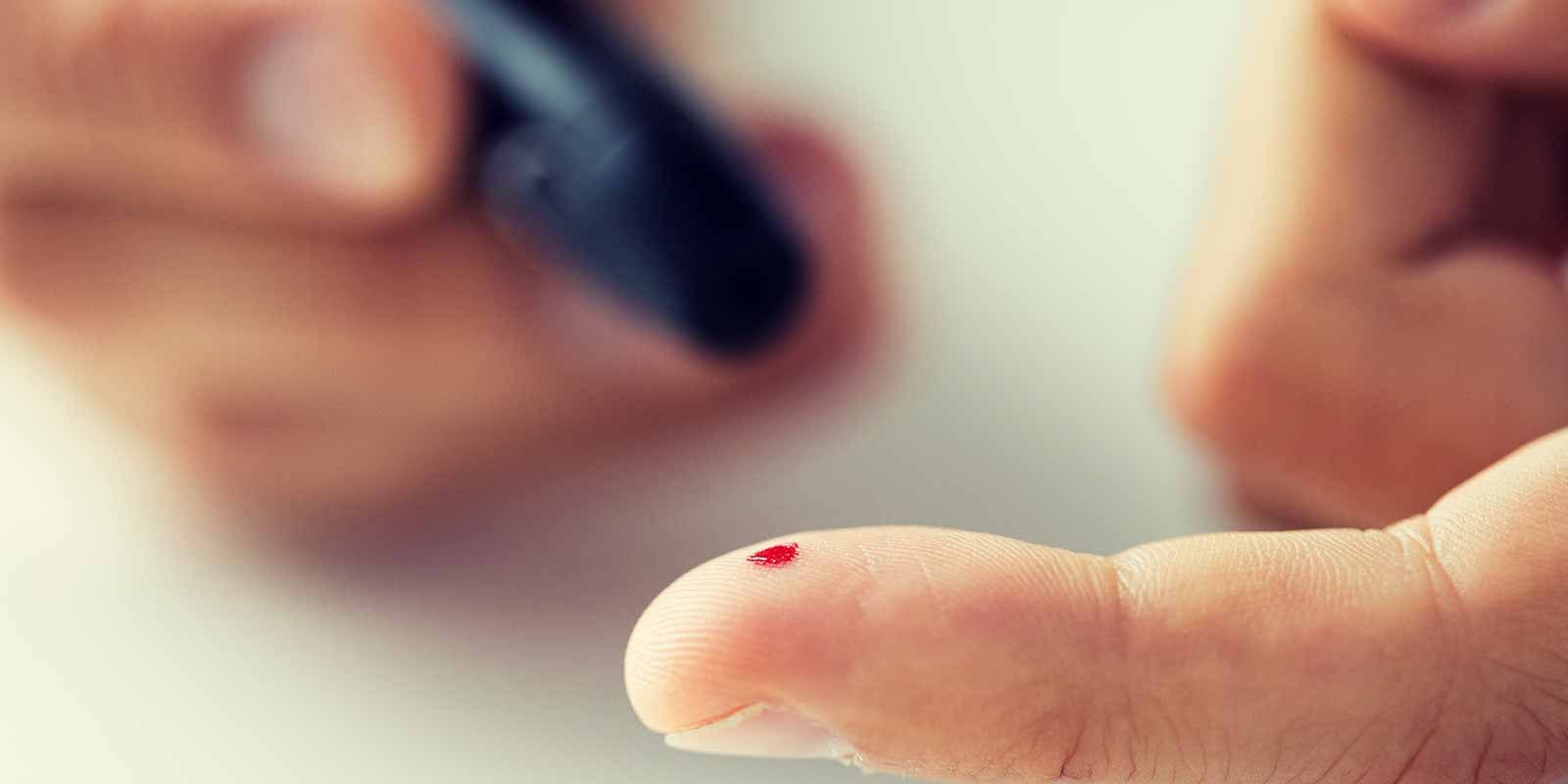 Indy car driver, Charlie Kimball, talks about managing his type 1 diabetes with a continuous glucose monitor (CGM) that has made it possible for him to know his blood sugar numbers in nearly real-time and make small but meaningful adjustments to his insulin dosing throughout the day. He also discusses his 12th race season working with Novo Nordisk’s Race with Insulin® program.

Race car driver Charlie Kimball has been a passionate patient ambassador for diabetes awareness and education as a paid spokesperson of Novo Nordisk. The first licensed INDYCAR driver with type 1 diabetes, Charlie has lived and breathed racing since the age of 9, when he began racing go-karts. After high school, he was accepted into Stanford University but chose to follow his dream of becoming a race car driver. However, in 2007 while racing in Europe, he was diagnosed with type 1 diabetes and forced to halt his racing program midseason. With the help of his family and his health care team, he returned to racing just 6 weeks after his diagnosis. He posted a podium finish in his first race back on the track and hasn’t slowed down since.