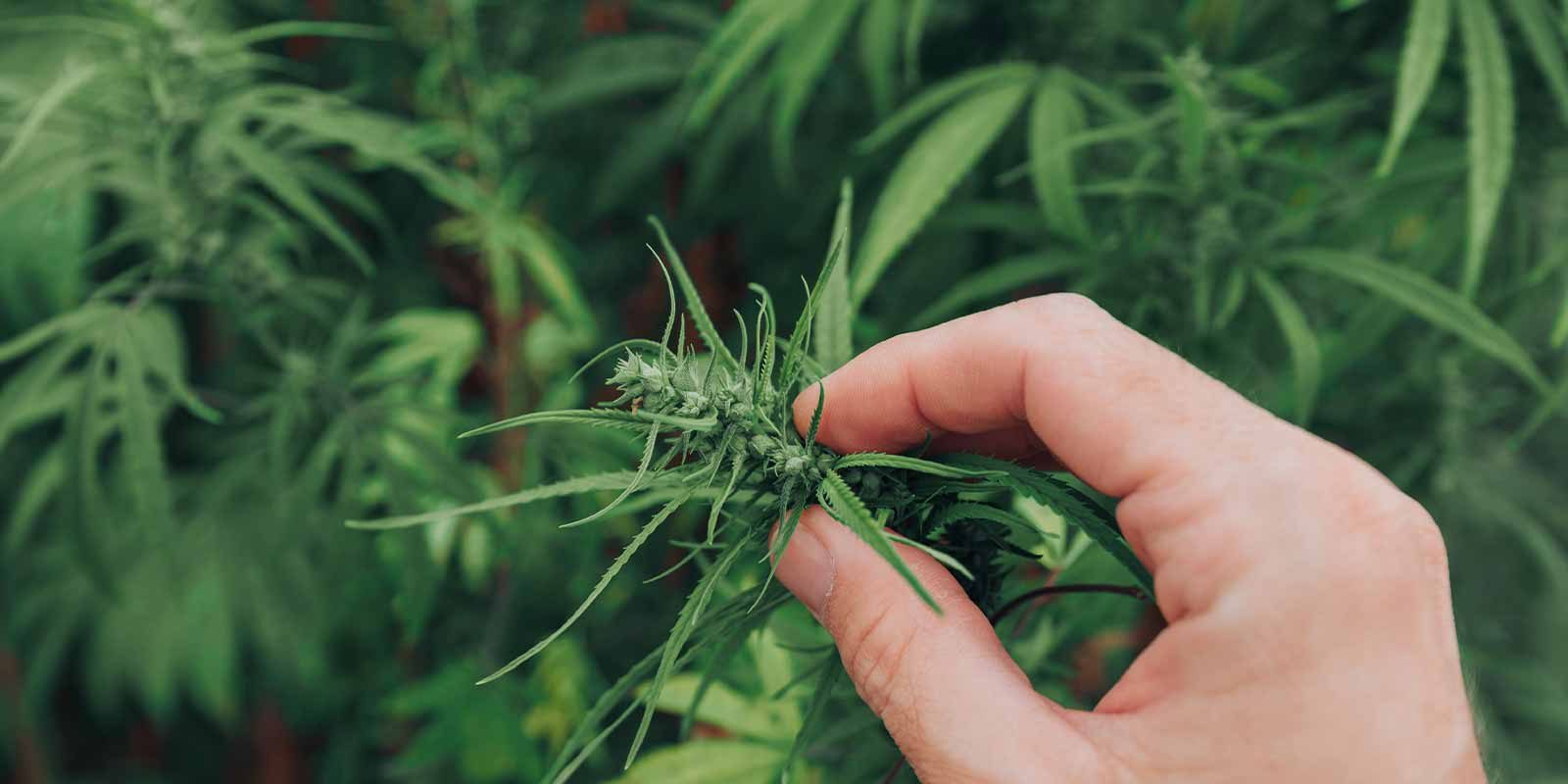 Josh Swider, CEO of Infinite Chemical Analysis Labs discusses the anticipated expansion of the hemp and cannabis industries and the new guidelines to regulate the same.  He talks about a trend called “lab shopping” where cultivators are taking samples of their product to multiple labs with questionable practices to obtain the highest potency results and how this is creating an uneven playing field for labs that are operating in compliance.

Josh Swider, CEO of Infinite Chemical Analysis Labs. Josh began his career in chemistry at Eastern Washington University, where he earned his Bachelor of Science and Chemistry degrees in physics and biology in 2012. His quest for a deeper understanding of the science led him to be accepted into the joint doctoral program at the University of California, San Diego and San Diego State University, where he earned his master’s degree in analytical chemistry in 2015 and his PhD in 2017. Throughout his college career, Josh became interested in the medicinal benefits of cannabis and the lack of analytical research and public understanding associated with it. He wanted to change this, and with his knowledge and passion for the industry, Josh founded the lab with fellow chemist Dave Marelius in 2016. Together they have made it InfiniteCAL’s mission to ensure only safe, quality products are allowed to hit dispensary shelves.