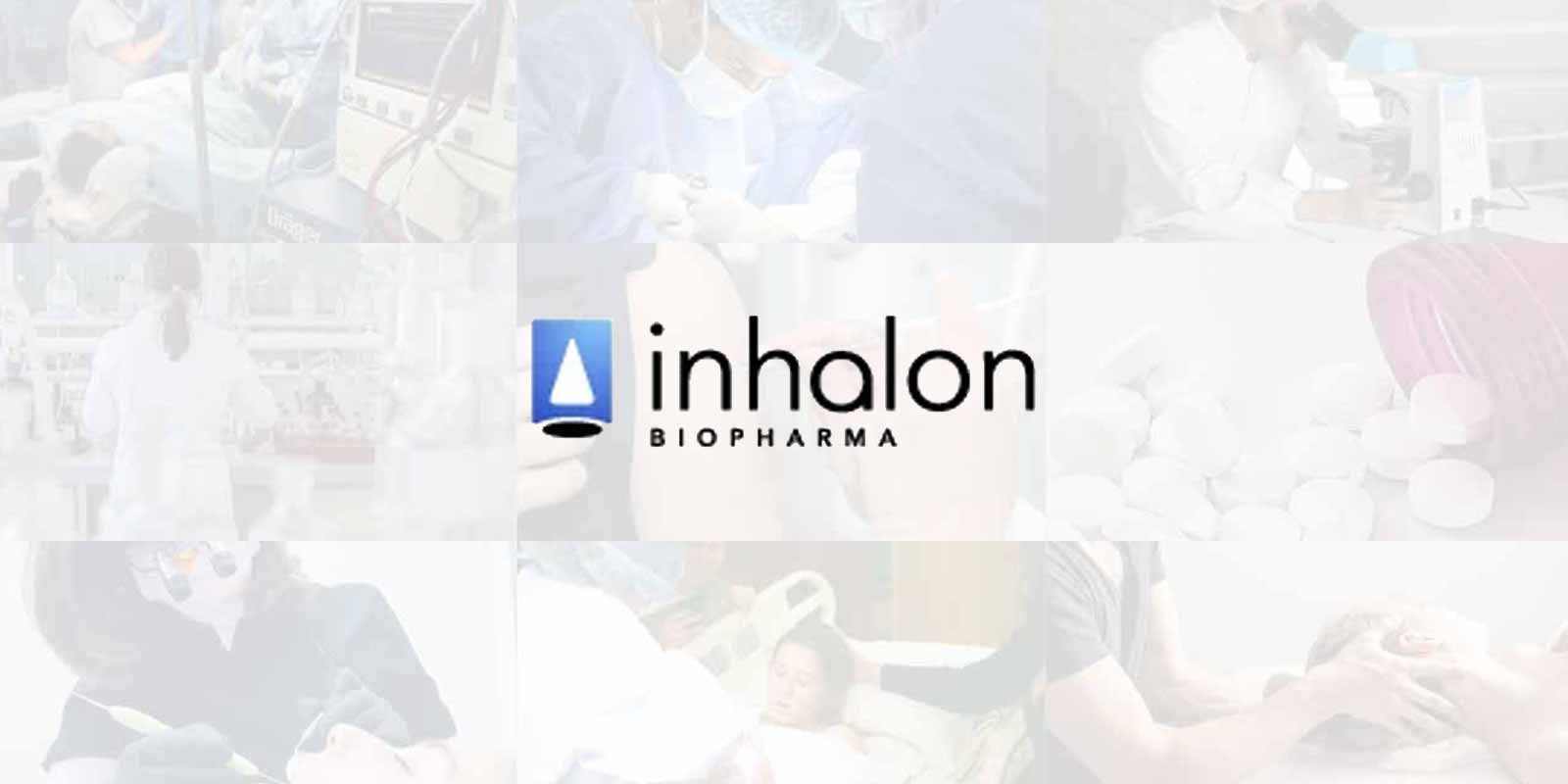 John Whelan, President, CEO and Director of Inhalon Biopharma, a start-up immunotherapy company developing an inhaled “muco-trapping” antibody platform  for treating a variety of acute respiratory infections, discusses the award of a $7 million government contract from the U.S. Army Medical Research & Development Command (USAMRDC) to conduct a placebo-controlled Phase 1/2a study of the treatment in COVID-19 outpatients.  Inhalon’s treatment, IN-006, is a potent, neutralizing monoclonal antibody designed to trap pathogens like COVID-19 in airway mucus and clear them from the airways in minutes.  This technology offers a more immediate and scalable way of treating respiratory infections than current treatment options.

John has over 20 years of experience leading venture-backed and public biotech companies. He has worked in early and late-stage companies taking products from discovery through NDA submission. He has contributed to the growth of these companies by building skilled, effective management teams and raising over $240M in funding through financings and collaborations.Most recently John held the role of President and COO at Neuraltus Pharmaceuticals, a private company developing a treatment for amyotrophic lateral sclerosis (ALS). Prior to Neuraltus, Mr. Whelan held executive leadership positions with several life science companies, including President, CEO and Board Director at Heron Therapeutics where he led the company’s turnaround. Earlier, he was COO and CFO at Raven biotechnologies, where he led the sale of the company to MacroGenics.