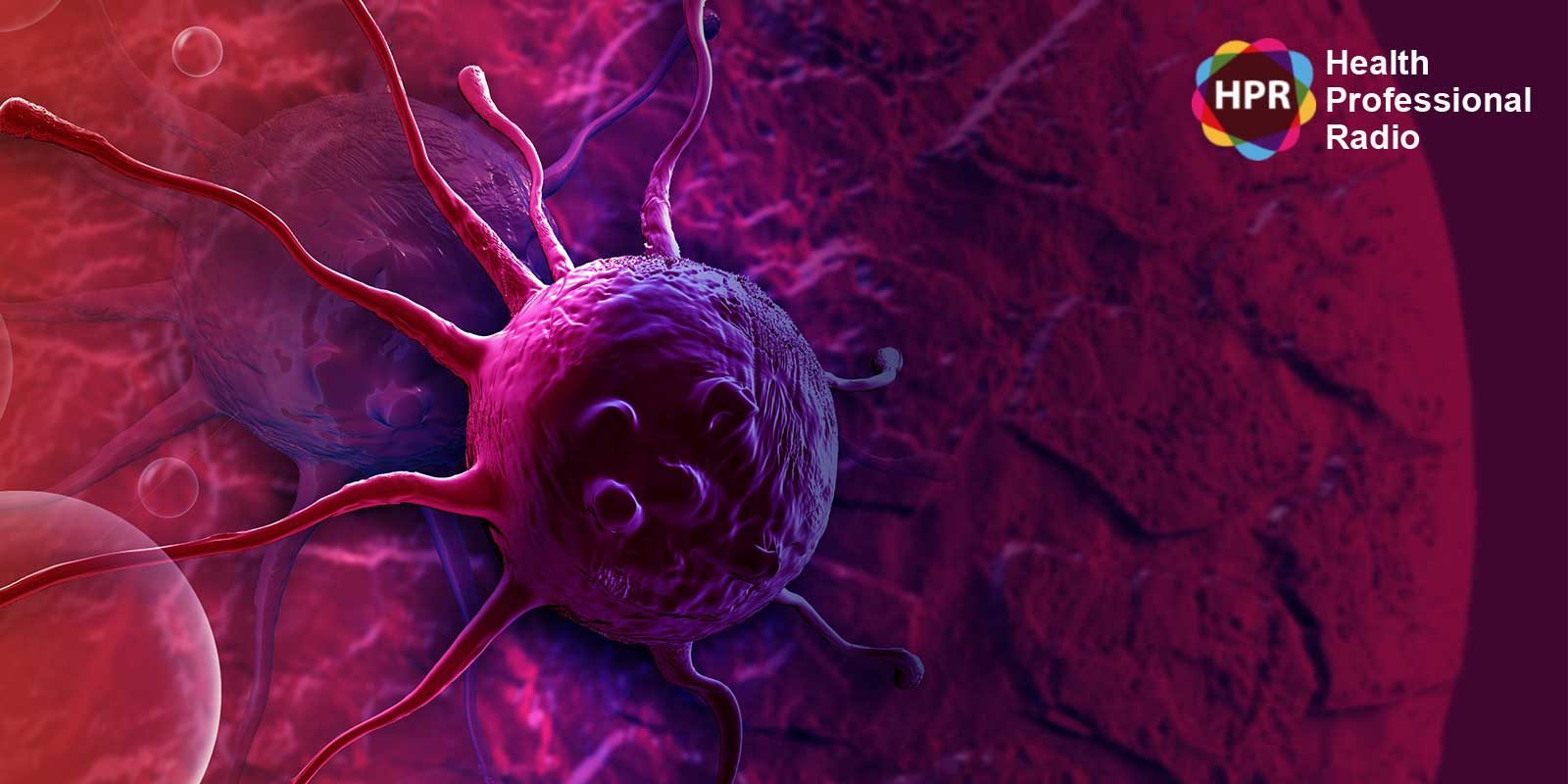 Dr. Tesi has been the president, CEO and acting CMO of INmune Bio since its formation in September 2015. From November 2011 to May 2015, Dr. Tesi was CEO, President and Acting Chief Medical Officer of FPRT Bio Inc., a development-stage biotech company formed to develop XPro1595 for the treatment of neurodegenerative disease and other inflammatory diseases. From November 2010 to October 2011, Dr. Tesi was Chief Medical Officer of Adienne SRL, an emerging biotech company in Bergamo, Italy focused on products to treat patients with hematologic malignancy. From June 2007 to September 2010, Dr. Tesi was CEO and President of Coronado Biosciences, a company he founded. Dr. Tesi received his MD degree from Washington University School of Medicine in 1982. Dr. Tesi has been a licensed physician since 1982 and Fellow of the American College of Surgery since 1991.

Dr Raymond Tesi: Thank you Neal, a pleasure to be here.

Neal: Thanks for taking the time. It’s been I guess about 10 years or so that the scientists and clinicians have recognized that one of the best ways to attack cancer is to use the patient’s own immune system. Talk about this technology and give us just a little bit of background.

Dr Tesi: Yes, thank you Neal. So you’re absolutely right, the clinicians and the scientists have recognized that the most potent therapy or the most potent tool to attack the patient’s cancer is their own immune system. And historically, chemotherapy often actually inhibited the immune system and although we can’t know for sure whether we were actually doing, working at cross-purposes. In fact today, at the forefront of cancer research from cancer therapy are all kinds of fascinating strategies that harness the patient’s immune system. And we at INmune Bio are on the leading edge of that. We are focused on using the innate immune system, reprogramming the innate immune system of the patient to better attack their cancer and allow immunotherapies work.

Neal: So how does INmune Bio solve this problem, this getting these two aspects to work hand in hand to fight cancer?

Dr Tesi: Well ‘solving’ is a strong word, our approach is twofold. First of all, we believe strongly that the innate immune system has been under-researched and under-appreciated from a therapeutic perspective and 100% of our research and clinical efforts are in ways to reprogram and improve the innate immune system. And the other way is a little more subtle. Actually when you look at the way the immune system works in cancer, two things are going on. First of all, what is the cancer’s first primary job? It is to survive. And to survive the first thing it has to do is evade the immune system, the patient’s immune system, and it does it in two ways. First, it hides in plain sight, that is it has a couple of tricks that make it so the cells I call the effector cells the TNK cells can’t see it, so they don’t attack it and they don’t kill it and allows it to grow. But the other way they allow cancer to thrive is it actually subvert part of the immune system, mainly parts of the innate immune system where it takes immune cells such as myeloid cells and  macrophages which are normally supposed to attack the tumor and convince those cells to change sides and actually protect the tumor and these protector cells put a, shall we say, an immunosuppressive shield around the tumor. So at INmune Bio we have two strategies, the first is to target the effectors, we target NK cells with our product INKmune to make them better, to give them a kick so they are stronger and can now see the cancer. And the second thing we do is we target the protector, that is we get rid of the cell called myeloid-derived suppressor cells so we get rid of that immunosuppressive shield so the effector cells can actively enter the tumor and kill the cancer cells.

Neal: So is this effective across the board? Does it matter the type of cancer that the patient has or just the strength or lack thereof of the immune system?

Neal: Is there anything that we can do as far as diet or lifestyle that can enhance our immune system to make it even more adaptable to your treatments there at INmune Bio?

Dr Tesi: Well that’s a question that’s very hard to answer. I’m going to answer it a little bit differently. I think if you really go back a step and remember I said that the cancer’s first job is to survive and to evade the immune system. There’s no question that the stronger your immune system, the lower the chance or the lower the probability that you get most types of cancers. And the perfect example of this is to look at what age group that most cancers occur in? They occur in the elderly and in fact one of the side effects of aging is your immune system becomes weaker so that immune surveillance falls apart. So lifestyle changes, that will make a difference or just kind of all those good living things that your mother told you about – eat well, sleep well, don’t smoke, exercise, try to be happy. But quite frankly, at the end of the day we’re focused on the patients that present to the physician with unfortunately with the diagnosis of cancer and we’re all about treating them in a way that makes biologic sense and we think we’re going to make a difference at the bedside.

Neal: Where can we go online and get some more information about your company?

Dr Tesi: So we have a website, it’s at www.inmunebio.com and there’s a lot of information there and that includes links to a couple videos, links to other media pieces and all our many publications in the area.

Neal: Well thank you for joining us on the program today Dr. Tesi.