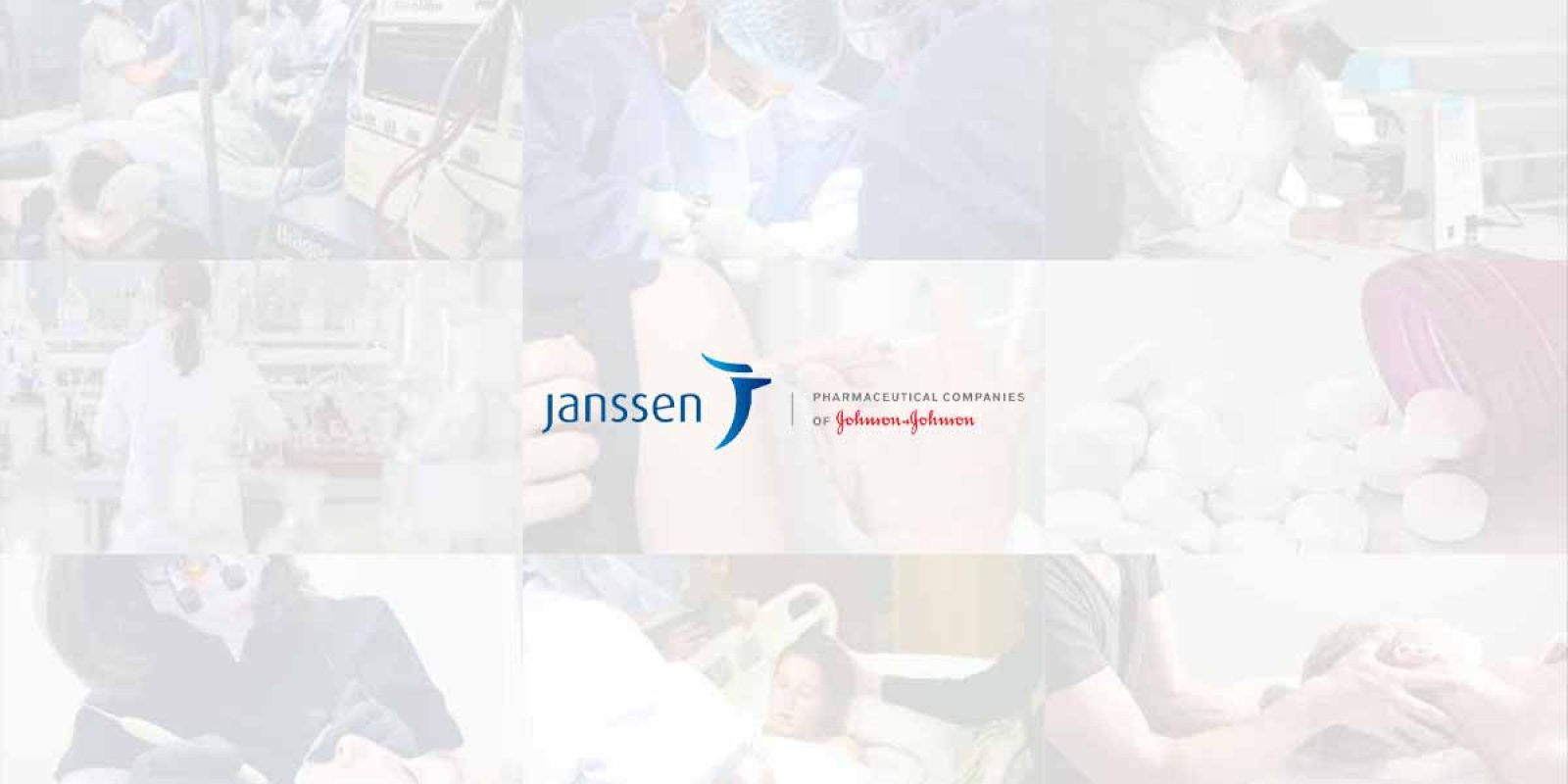 Janssen Immunology has a track record of defining and redefining the treatment of immune-mediated disease. With a systemic, evidence-driven, pathways-based approach, the organization is leading the industry in four significant pivots, which David M. Lee, M.D., Ph.D., Global Therapeutic Area Head, Immunology, joins us to discuss. First is a pivot from immune suppression to immune homeostasis. Second is a pivot from six anatomy-based diseases to more than 20 addressable diseases in focus. Third, is a pivot from a single treatment paradigm, namely injectable monotherapies, to utilizing the full range of modalities including novel tissue-directed and systemic orals and industry-first combination therapies. Then fourth, the result is a pivot on treatment goals: From a goal of signs and symptoms response to a goal of disease remission for all patients.

David M. Lee, M.D., Ph.D., is Global Immunology Therapeutic Area Head for the Janssen Pharmaceutical Companies of Johnson & Johnson where he leads a team focused on end-to-end pipeline and a portfolio of treatments for immune-mediated disease. Under his leadership, Immunology researchers are working to build on the success of our current portfolio, which includes STELARA ® (ustekinumab) and TREMFYA ® (guselkumab).

Prior to joining Johnson & Johnson in September 2018, David was based in Basel, Switzerland, where he served as Global Head, Immunology, Inflammation and Infectious Disease Discovery and Translation Area for Roche, and prior to that, as Global Head of Autoimmunity, Dermatology, and Transplant Translational Medicine at the Novartis Institutes for BioMedical Research. In each of these roles, he led on the strategic approaches that fed the companies’ pipelines, prioritized assets, and accelerated their development. His ability to develop external collaborations and lead and develop his teams, was central to his success in each organization.

Before transitioning to the pharmaceutical industry, David was a faculty member at Brigham and Women’s Hospital/Harvard Medical School. While there, his research laboratory focused on disease mechanisms in rheumatology and he was also a practicing rheumatologist. As a precursor to his career in the industry, while at Harvard, he also participated in co-founding multiple start-ups. Ultimately, one – a biotech – was acquired by a major pharmaceutical company.