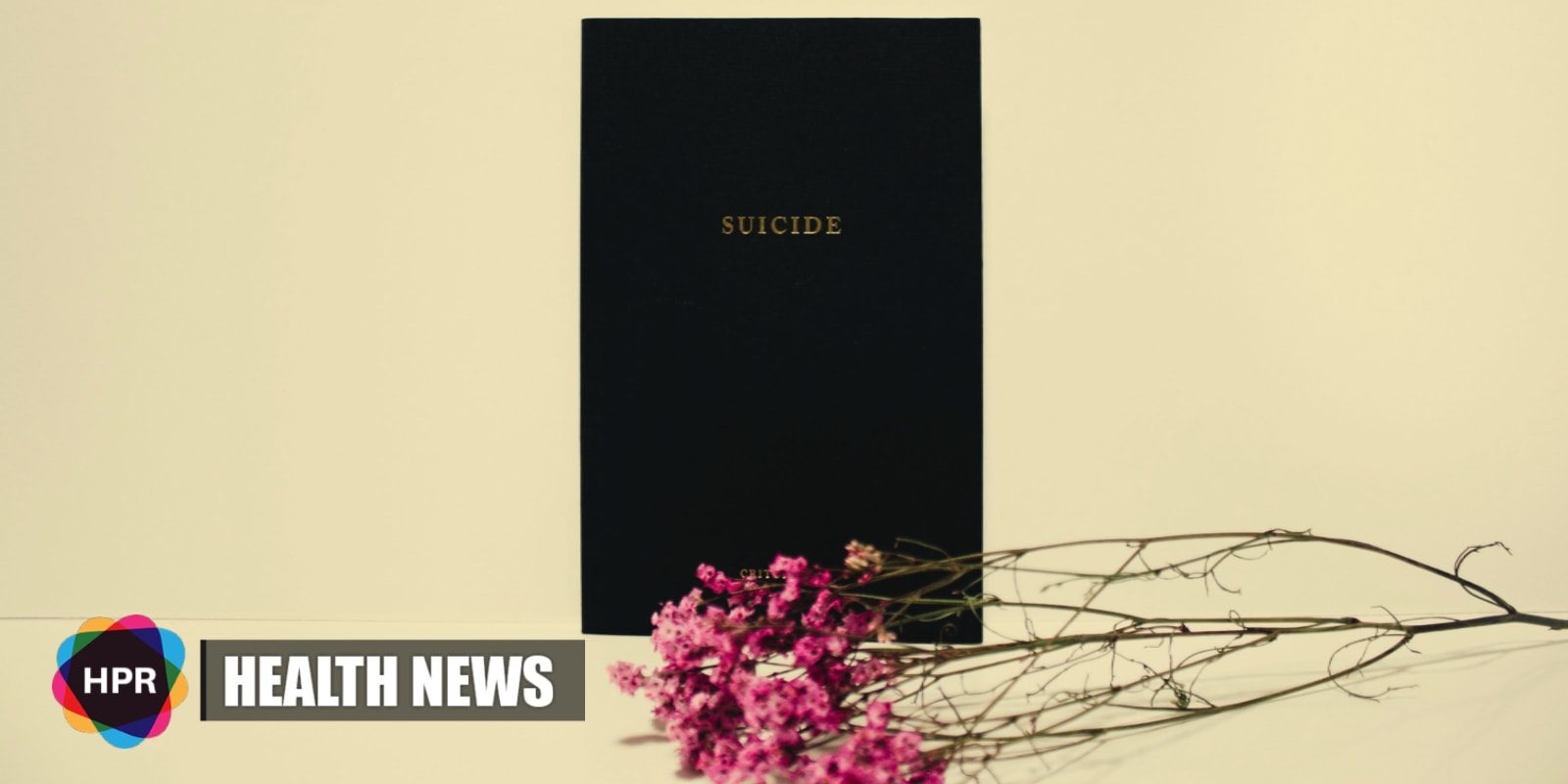 People around the world are mourning the death of fashion designer Kate Spade (founder of the popular Kate Spade New York brand) who recently committed suicide at the age of 55. Her death has sparked a national discussion regarding suicide particularly among women. According to the Centers for Disease Control and Prevention (CDC), the number of suicides in the US have increased by 24 per cent overall since 1999. Also the number of middle-aged women dying by suicide is also rising.

In a statement release by The American Association Of Suicidology, 28 women die by suicide every day in the US. That sums up to 10,200 dying by suicide each year based from CDC statistics. There was a shocking 128 per cent increase in suicide deaths in women between the ages of 45-64. Suicide deaths in 2016 estimated 4,253 women from this age group.

Dr. Holly Swartz, a professor of psychiatry at the University of Pittsburgh told TODAY: “There is stigma attached to seeking mental health treatment. But it is a medical illness and it requires medical treatment.”

To name a few, the risk factors of suicide include: having a mental health condition, clinical depression, family history of suicide and or child maltreatment and alcohol and substance abuse. Although, women face unique dilemmas.