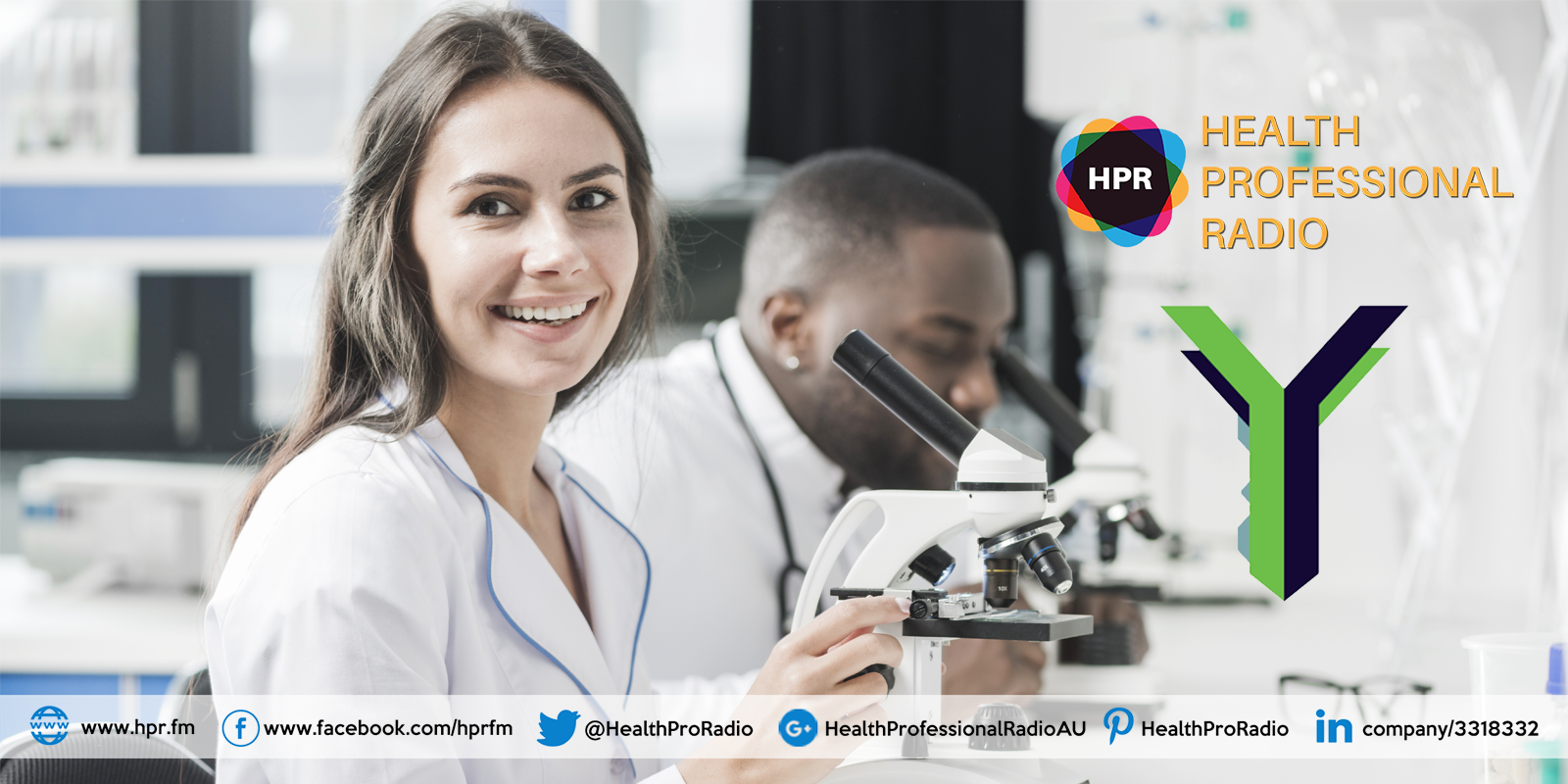 Dr. Philippe Armand discusses the recent FDA approval (June 2018) of Merck’s KEYTRUDA® (pembrolizumab) for the treatment of adult and pediatric patients with refractory primary mediastinal large B-cell lymphoma (PMBCL), or who have relapsed after two or more prior lines of therapy.

Dr. Armand received his MD and PhD from the University of California, San Francisco in 2000. He completed his postgraduate training at Brigham and Women’s Hospital and at Dana-Farber Cancer Institute in Boston. In 2007, he joined DFCI and is a member of the Hematologic Malignancies staff.

Dr. Philippe Armand: Thank you for having me.

N: Thank you for taking the time to join us today. Where is it that you practice?

A: So I’m an oncologist at Dana Farber Cancer Institute in Boston and I work in the lymphoma group.

N: Is cancer always been your passion or did something occur that steered you in that direction when you begin your path in medical school?

A: Ever since residency, it has been an incredible journey for me and a privilege to work in the field, take care of amazing patients with vibrant research, so it’s been really an amazing experience so long.

N: You’re a hematologic oncologist, is that correct?

A: Yes, only because the disease that I treat which is primary lymphoma or cancers of the blood so they fall at the intersection a little bit about hematology and oncology.

N: We’re going to talk about KEYTRUDA. KEYTRUDA has been recently approved by the FDA for the treatment of PMBCL. Tell us our listeners what PMBCL is?

N: What was the traditional treatment for this type of blood cancer?

A: So these patients are typically treated like diffuse large B-cell lymphoma patients. They’re treated with chemo immunotherapy upfront. The regimen that now is probably most commonly used is this aggressive regimen called “R-EPOCH” which is delivered over about four months of treatment and which can actually result in a cure in the majority of patients. Prior to that, many people used other chemotherapy such as R-CHOP with or without the addition of radiotherapy. So that’s the typical frontline treatment which is related to that for diffuse large B-cell lymphoma and it’s like I said is curative in large majority of patients. For patients who relapse with this disease, it’s often difficult to regain control. They’re typically treated with conventional salvage chemotherapy and then sometimes with stem cell transplant. Recently, the FDA has also approved the “CAR T-cell,” for the treatment of relapsed refractory primary mediastinal lymphoma and so those patients were included in the CAR T-cell trial. But in general in the relapsed refractory setting, it’s a very difficult disease to treat. Patients often have a significant burden of disease and very chemo refractory disease.

N: So the FDA has also approved KEYTRUDA for the treatment of the same type of cancer, is that correct?

A: That it correct. That approval came last month in June.

N: Is this a huge step in the treatment of PMBCL going forward?

A: I think it is. The first dedicated approval in this disease and it was based on this Phase 1 and Phase 2 clinical trials that were specifically for Primary Mediastinal Lymphoma. So other drugs that are approved for primary mediastinal lymphoma like CAR T-cells are actually based on trials that included those patients as part of a larger umbrella studies of aggressive B-cell lymphoma. So this is really the first time that there is a dedicated trial of primary mediastinal lymphoma that results in the FDA approval. And it speaks like I said to the different biology of this disease which really was recognized beforehand about probably 8 years ago or so to have frequent genetic abnormalities on chromosome 9 like classical Hodgkin lymphoma and this abnormality results in up regulation of the PD 1 Ligand – PD-L1 and PD-L2. And so that really sets the stage for thinking that this might be particularly sensitive to PD-1 blockade with the drug like Pembrolizumab which is what started the studies with initially Phase 1 testing and then subsequently Phase 2. And so to go back to a question with the Phase 1 and Phase 2 studies really showed as a response rate of over 40%, it was 45% in Phase 2 and 41% Phase 1 which is quite high in this disease and unmatched by prior treatments outside of CAR T-cells in that refractory disease. But on top of that, the other thing that’s been most notable there at least from my standpoint is not just a response rate but the apparent durability of responses. And so, we don’t have a lot of follow-up from the Phase 2 study yet because their study … recently but the median duration of response has not been reached at the time of last data cutoff which was about 10 months average median follow-up. So it suggests that the average duration of response whatever it is, is in excess of 10 months. So again, for this disease is quite a significant change.

N: Was the results from the Phase 1 as promising for adult subjects as for young adults and even pre-adult subjects?

N: Exciting indeed. Where can our listeners go and learn some more?

A: So the clinical trial itself has not yet been reported or published. We’re hoping that it will be published and reported later in the year. So right now, in terms of the Phase 2 data, the only information that’s available is through the FDA label. The Phase 1 study had been published in the Journal Blood last year headed by my colleague, Professor Singhani. So that reports the Phase 1 experience and so far, it seems like the Phase 2 experience larger is very similar otherwise. So those would be the places to go now and like I said, I hope that we will have the full results of the Phase 2 study later in the year.

N: Dr. Armand, it’s been a pleasure, thank you for joining us on the program.

A: Pleasure is mine, thank you for inviting me.

N: You’ve been listening to Health Professional Radio, I’m your host Neal Howard. Transcripts and audio of this program are available at healthprofessionalradio.com.au and also at hpr.fm. You can subscribe to this podcast on iTunes, listen in and download at SoundCloud and be sure and visit our Affiliate page at hpr.fm.