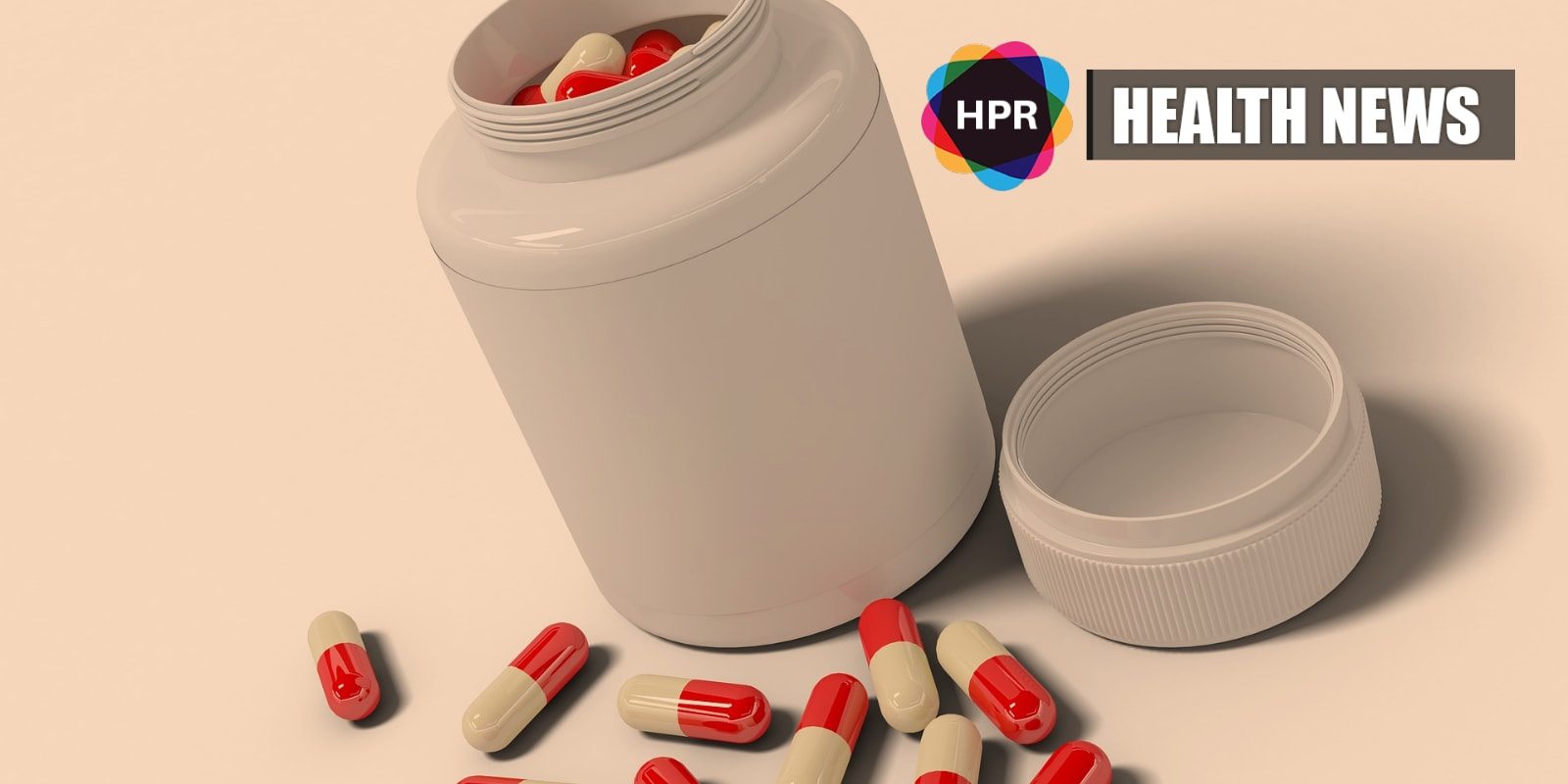 Endari, an FDA-approved medicine-grade version of the dietary supplement L-glutamine, has been proven effective in reducing the level of pain in patients suffering from sickle cell disease.

Sickle cell disease is a genetic disorder that triggers the body to generate abnormal red blood cells. Acute pain crises are a serious complication of this disease that often land patients in the hospital.

Researchers found that Endari reduced the number of acute pain crises in sickle cell patients by 25% compared with a placebo. It also minimized hospitalizations by one-third.

Dr. Caterina Minniti, director of the Sickle Cell Center for Adults at Montefiore Medical Center in New York City believes that Endari will probably be used alongside hydroxyurea, an oral medication used for decades to treat sickle cell disease.

“The data shows an improvement in symptoms as far as pain, but the improvement is modest,” Minniti said of the Endari trial.

“In that sense, it’s not revolutionary. It’s additive.”

According to the U.S. National Institutes of Health, pain occurs when sickle cells group together in small blood vessels, blocking blood flow and decreasing oxygen delivery to specific areas of the body.

Dr. Niihara and his colleagues believe that the amino acid L-glutamine might help ease the pain by neutralizing oxidative stress in sickle red blood cells, enabling them to go back to their usual shape.

“We concluded that glutamine must have an additive effect on hydroxyurea.”

Endari was approved last year by the U.S. Food and Drug Administration (FDA) for treatment of sickle cell disease.

In addition, the U.S. Centers for Medicare and Medicaid Services agreed to cover the drug earlier this year.

According to Dr. Minniti, private insurance companies have followed suit.

“Insurance most often covers it because the cost-effectiveness is there,” Dr. Minniti said.

“When you decrease even one episode of vaso-occlusive [acute pain] crisis in a patient with sickle cell disease, that’s five to seven days of hospitalization. That’s many, many thousands of dollars.”

Endari has been developed by Emmaus Life Sciences, a US-based biopharmaceutical company.

According to the U.S. Centers for Disease Control and Prevention, sickle cell disease affects approximately 100,000 people in the U.S., particularly African Americans.

The findings were published in the July 19 issue of the New England Journal of Medicine.